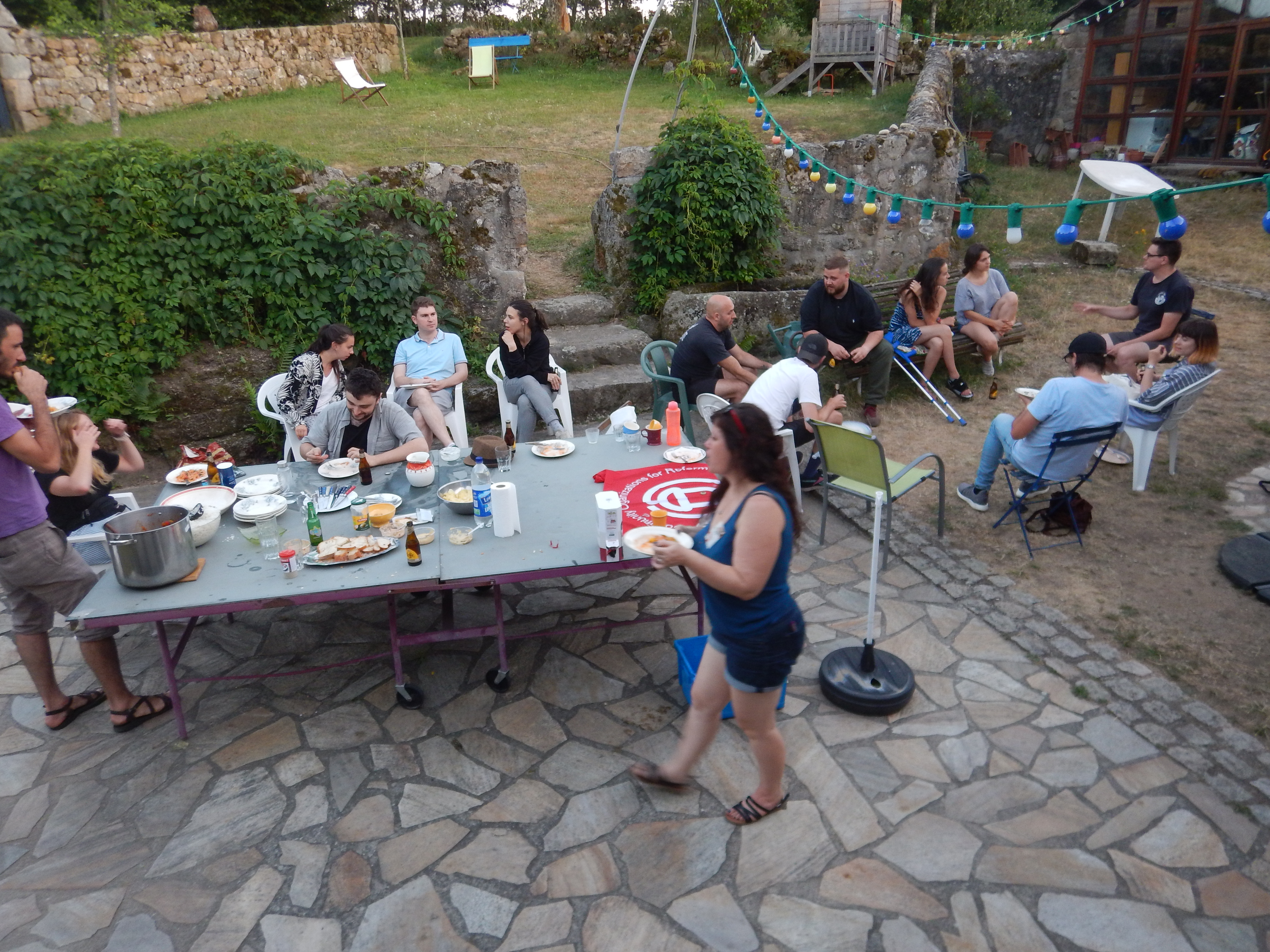 St. Etienne       Most people convened in Lyon, the second largest metropolitan area in France, either flying into its airport or rolling into the train station from all points.  Some shuttled from the Lyon station to the Bas station near St. Etienne and waited for a pickup from the cars driving in from Grenoble, Lyon, Frankfurt, and Paris bringing various delegations to the annual meeting of ACORN International organizers held in Europe or the United Kingdom in recent years since the organization expanded here.

The plans had bounced back and forth.  Originally, it seemed we were welcome at a conference center outside of Paris, but the schedule didn’t work.  Lyon seemed natural as the second choice, since we had met in Somerset in southwest England the previous year.  Our organizers with the Alliance Citoyenne felt confident about the location, since many had roots in the region.  Furthermore, Lyon was a primary area for our expansion.  We had begun organizing an independent union of homecare workers, cleaners, and security workers during the year called UNITI.  The fall would find us launching community organizing drives there as well in low-and-moderate income neighborhoods.  It made sense. 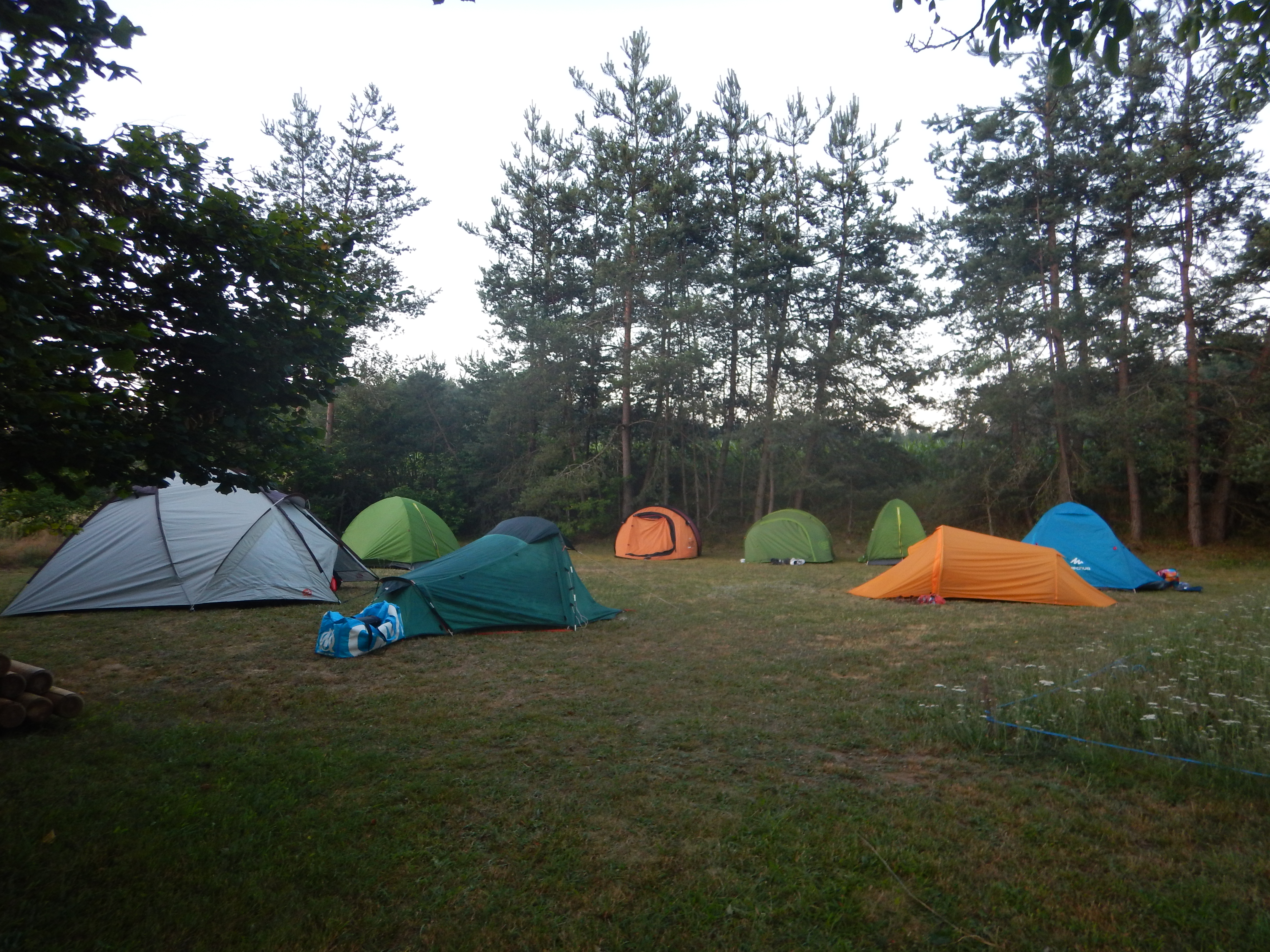 Logistics became more difficult as we added up the numbers.  Estimates kept soaring for the number of organizers on staff who would be able to attend, as we tried to also include some of team from Tunisia, one of our newer projects, and the head organizer of our affiliate in Cameroon as well.  Visa problems in both countries put the kibosh on their attendance for inexplicable reasons.  For a while we had had a huge delegation planning to attend from Ireland, but the cost of the tickets deflated those numbers.  Nonetheless, the numbers of organizers settled at around thirty-five, an explosion over the previous year as our organizations continued to expand, outstripping any house thought to be a possible venue. 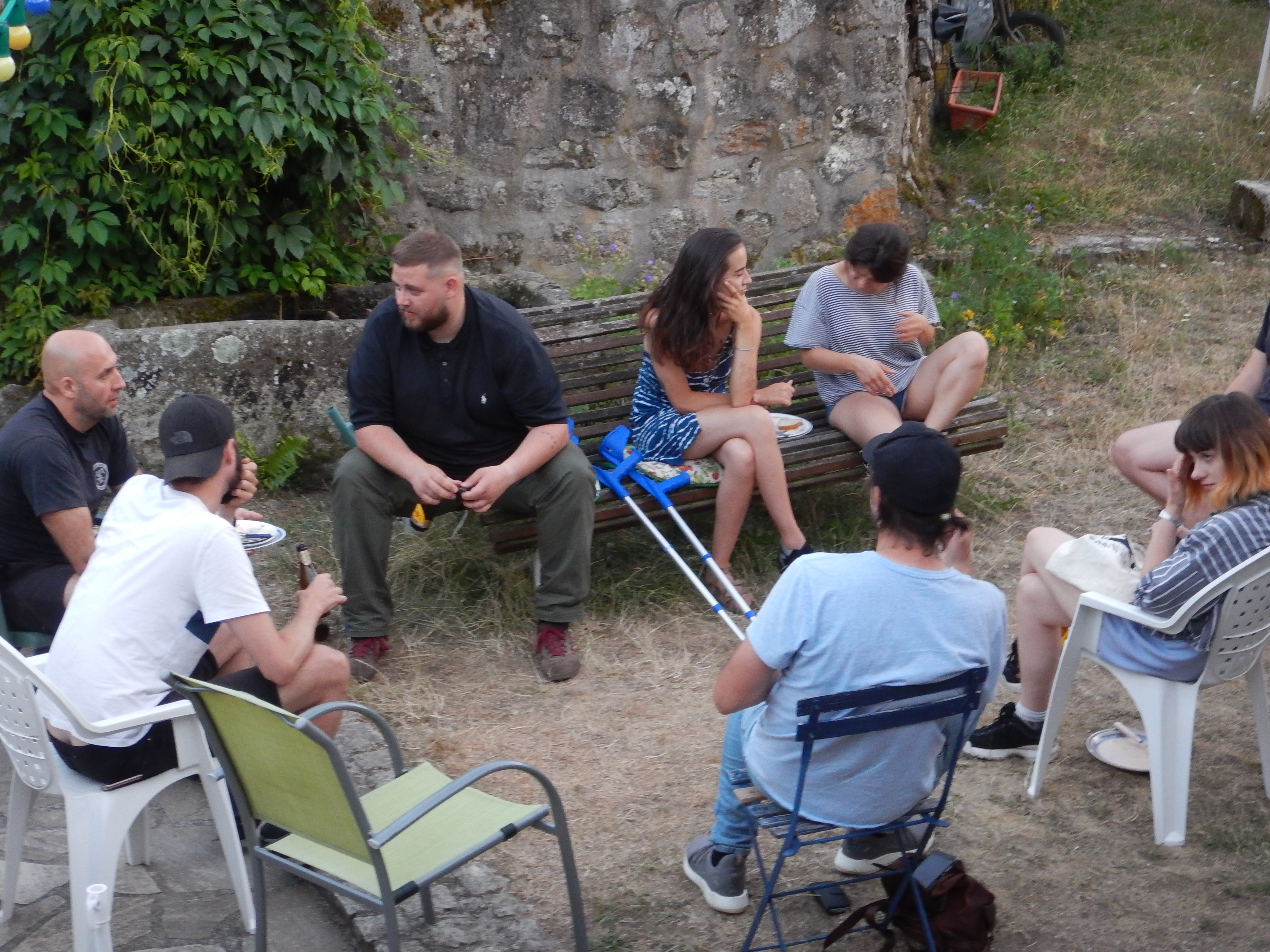 We arrived at a large farmhouse in the country that was open to groups such as ours.  Some, mostly those from the US, Canada, and the UK drew the lucky straws to stay in various rooms in the house.  The French and the Germans ended up on a rise above the property camping in tents of many sizes and colors.  After a hot day in Lyon, the countryside was cooler.  The moon was full and stars were out.  People kept arriving throughout the evening.  They sat, had a beer, introduced themselves and visited.  Around 9pm, rice and ratouille, were made by the local team, and organizers wolfed it down.

I was reminded of year end and midyear meetings in state and national parks in Arkansas and Louisiana like Fountainbleau across Lake Pontchartrain from New Orleans or Camp Aldersgate in Arkansas in our early years in the 1970s.  There were good spirits and good vibes portending an excellent meeting in coming days. 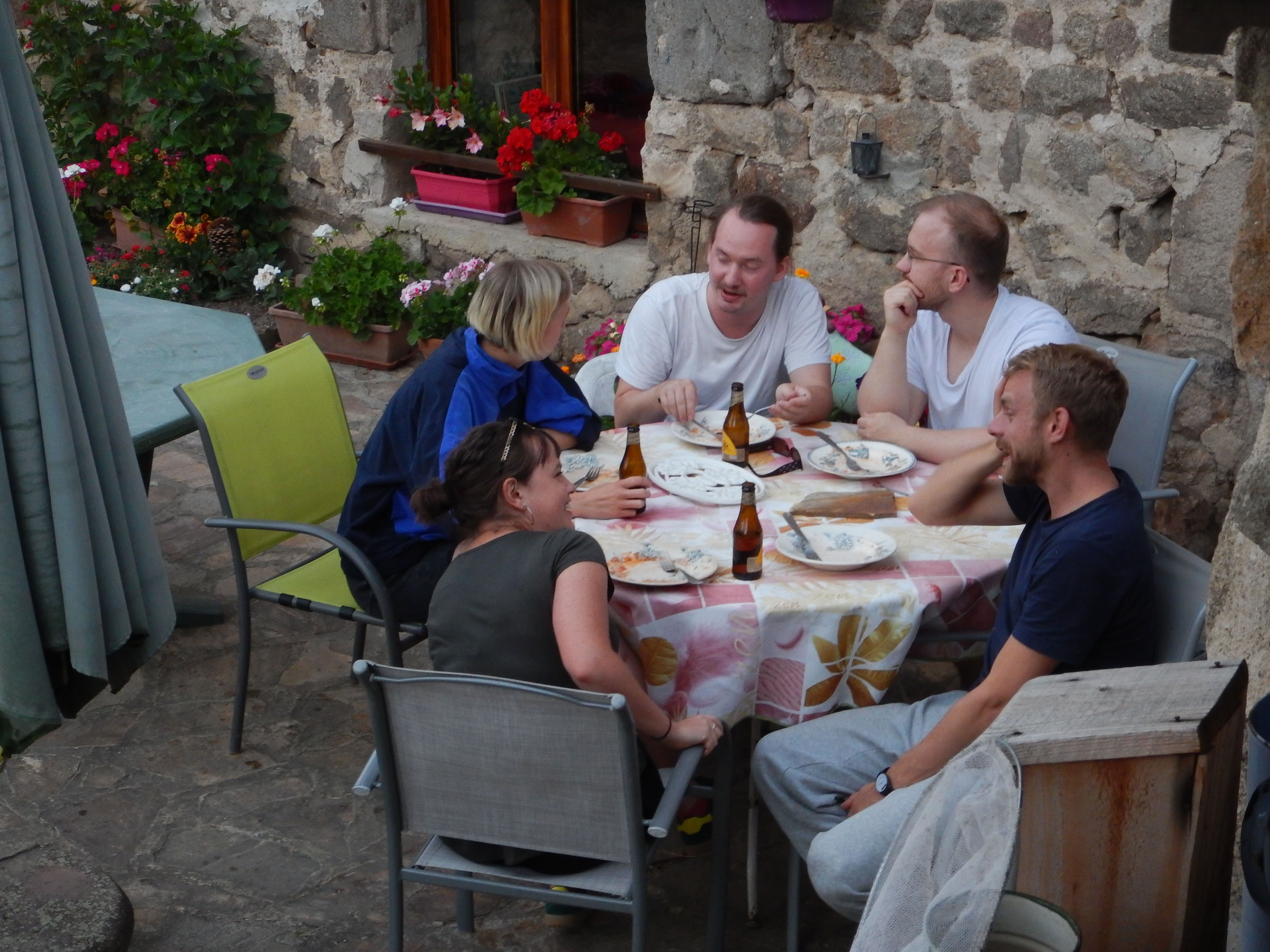