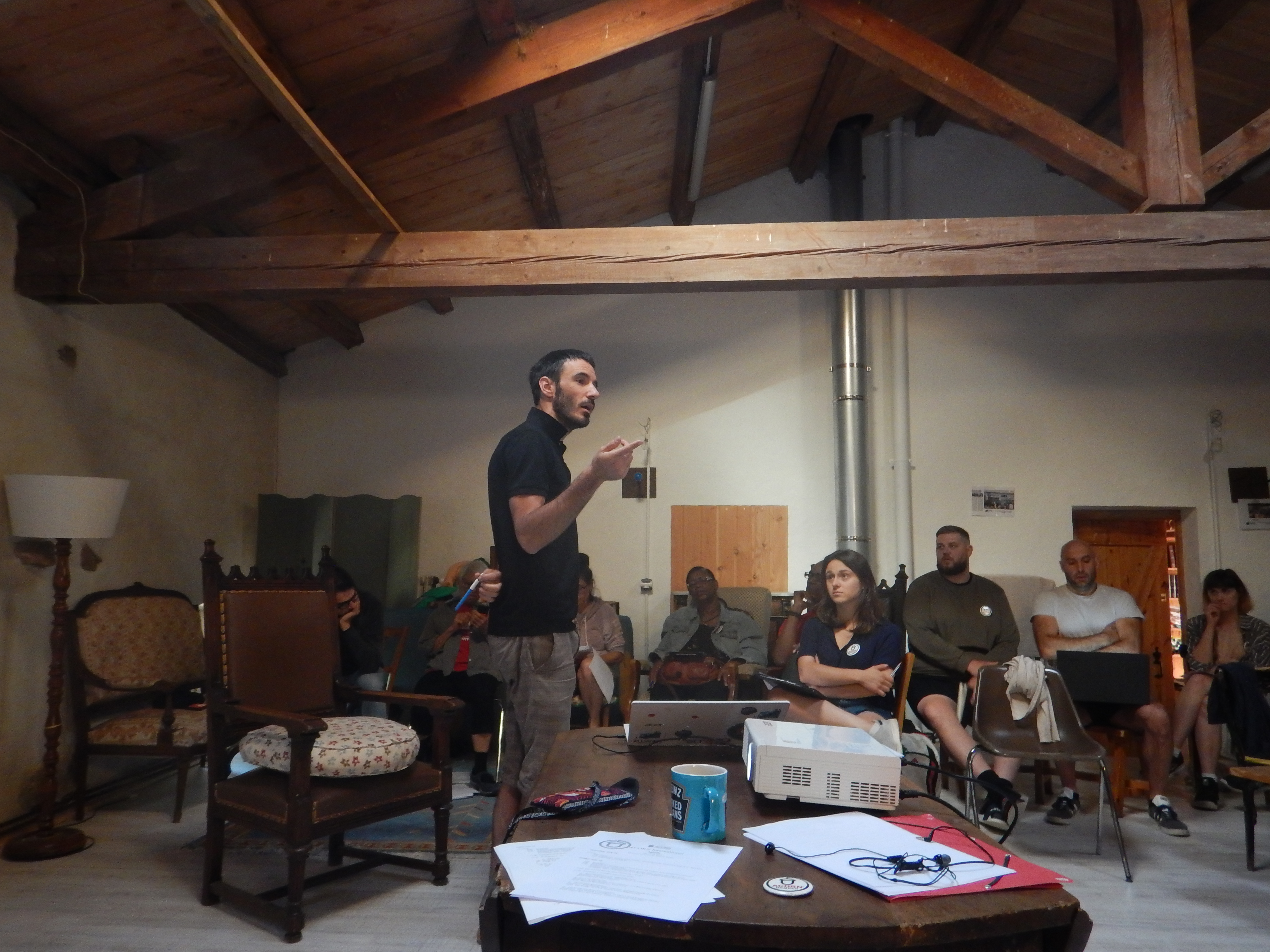 St. Etienne     You have to be careful what you ask for, even in meetings of organizers from ACORN affiliates all around the world.  One of the requests from the meeting last year near Somerset, England, was that some of the discussions give some greater sense of strategy around policy in addition to actions and skills.  Our French affiliate, the Alliance Citoyenne, was especially interested in such a discussion around housing.

We aimed to please.  The discussion started with a detailed power point from ACORN Canada about the various aspects of the affordable housing campaigns they had fought in Ontario in recent years.  Judy Duncan, the head organizer, zeroed in on the importance of defining affordability in their negotiations on inclusionary zoning between determinations based on a percentage of average market rent versus a percentage of tenants’ income.  Even figures that look favorable, as we have found in London and elsewhere, of 80% of average market rent end up pricing out low-and-moderate income families when gentrification encroaches and rents skyrocket.  The breakdown of ACORN Canada’s work in Toronto on affordability that looked at the impact on various income levels from welfare and disability payments up to family income near 80,000 as a percentage of income and the percentage of rent payments from more than 50% of total income down to the policy goal of 30% underlined the point.  ACORN’s work there focused on inclusionary zoning parceling out percentages that set aside affordable units within these income groups and was clearly articulated in the plenary. 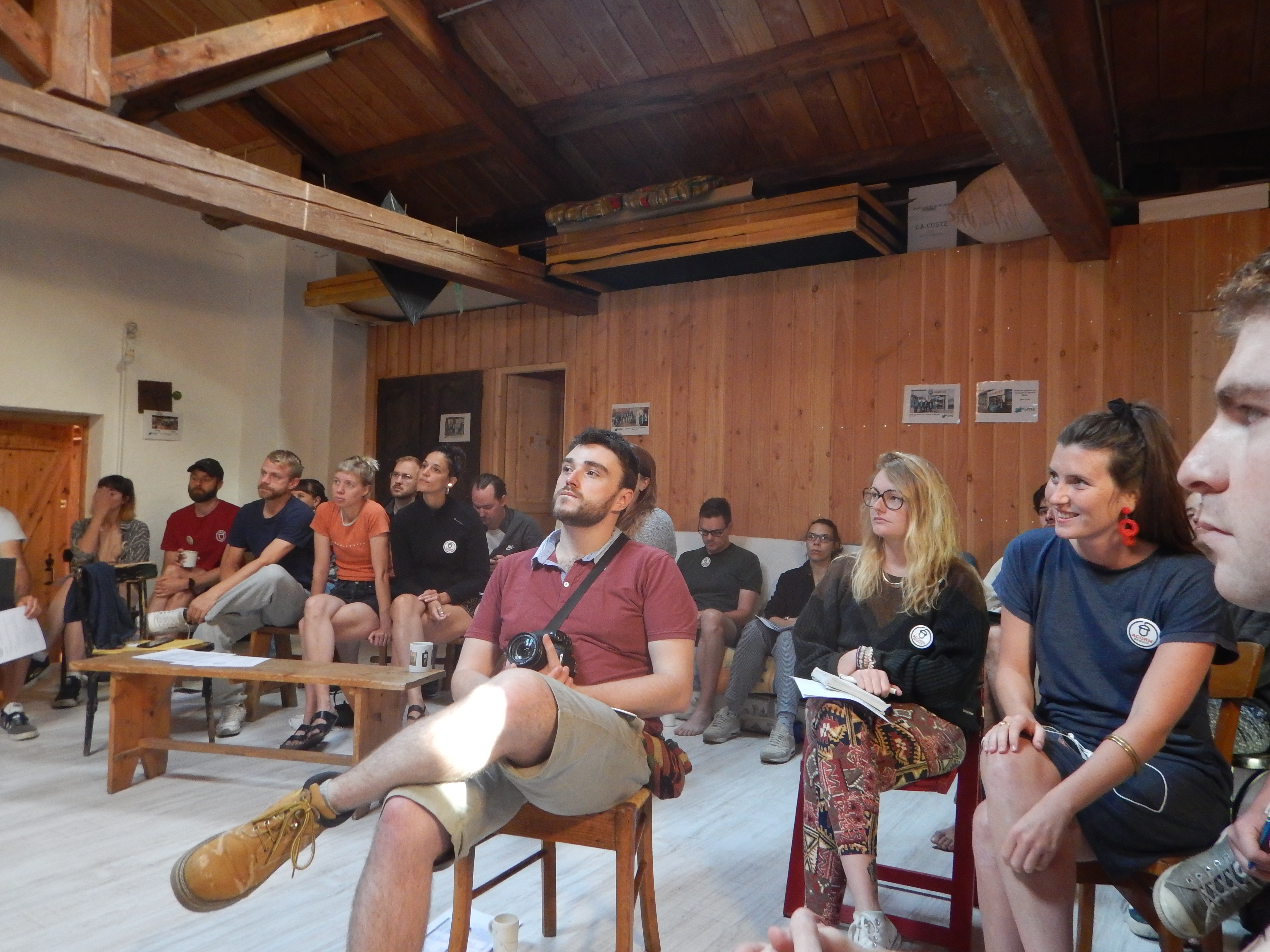 Contributions from Scotland’s fight on rent-pressure zones and how our Living Rent affiliate had managed to migrate their campaign in Parliament from initial concerns around security of tenure or lease terms and affordability and progress on a form of rent control, added fuel to the fire.  Comments from our German associates on the complexities of affordability there were useful as well as their explanations of the new tactics being tried in Berlin to define housing as a public good allowing seizure of affordable units from developers. 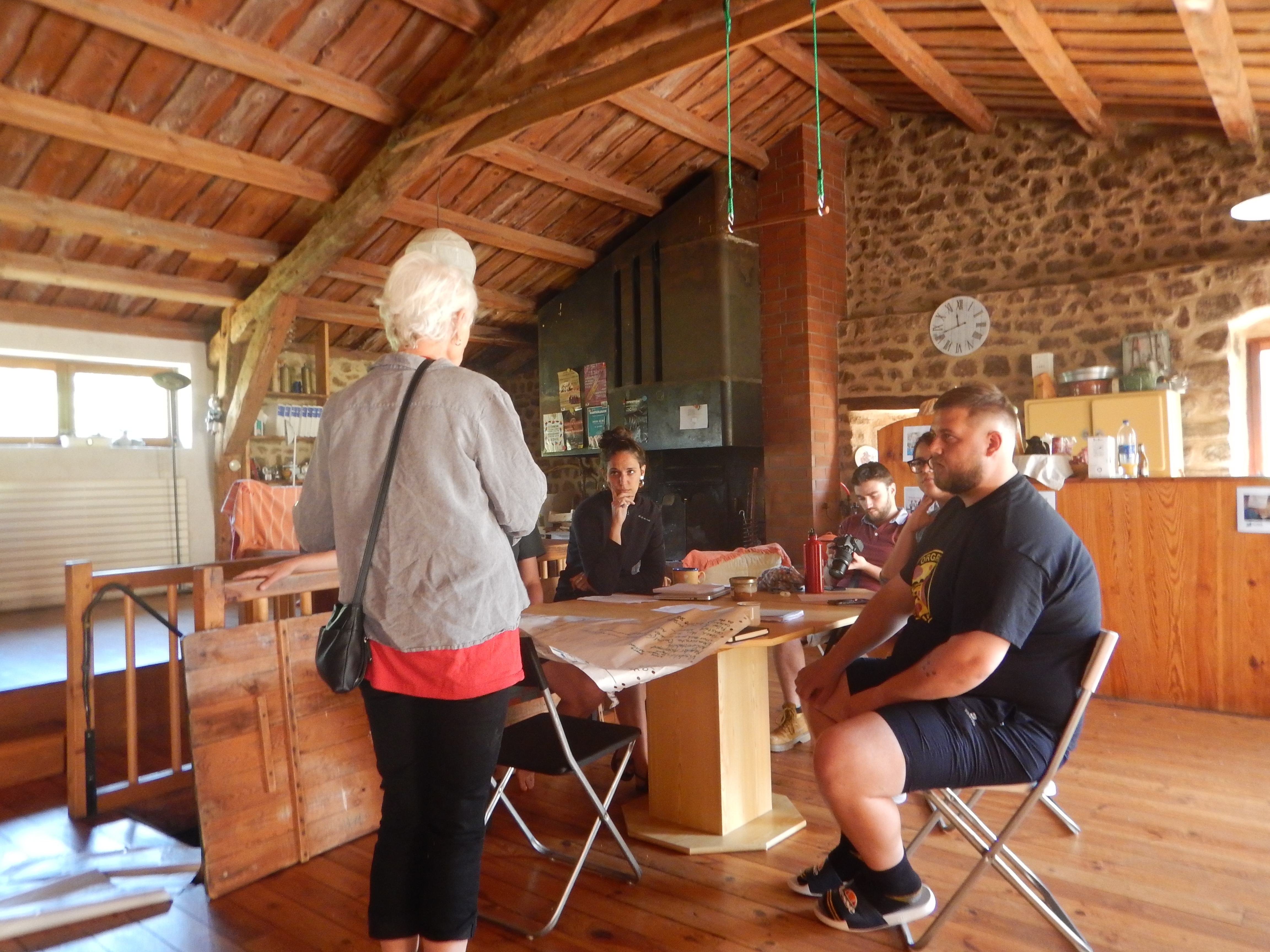 There was discussion of the financialization of the housing market with the growth of REITs and private equity’s invasion of the housing markets in Canada over the last twenty years and in the United States especially since the 2007-8 recession.  Judy showed a slide on the number of housing units controlled by REITS now in Canada, including some like Timbercreek, the target of our campaign in Ottawa.  The French went through their efforts around “democratization” of public housing to prevent privatization and gain some voice in governance and transparency.

We discussed the prospects for a Section 3 campaign for public housing tenants in the United States for jobs and training and whether there might be a way to move on similar issues in social housing in the UK, Canada, and France.  The ACORN Home Savers Campaign and contract purchases made an appearance in the discussion.

We were “in the weeds” on policy.  In the evaluation at the end of the day, some of head organizers were arguing that the skills workshops were the most engaging for their staffs.  As I said, you have to be careful what you ask for! 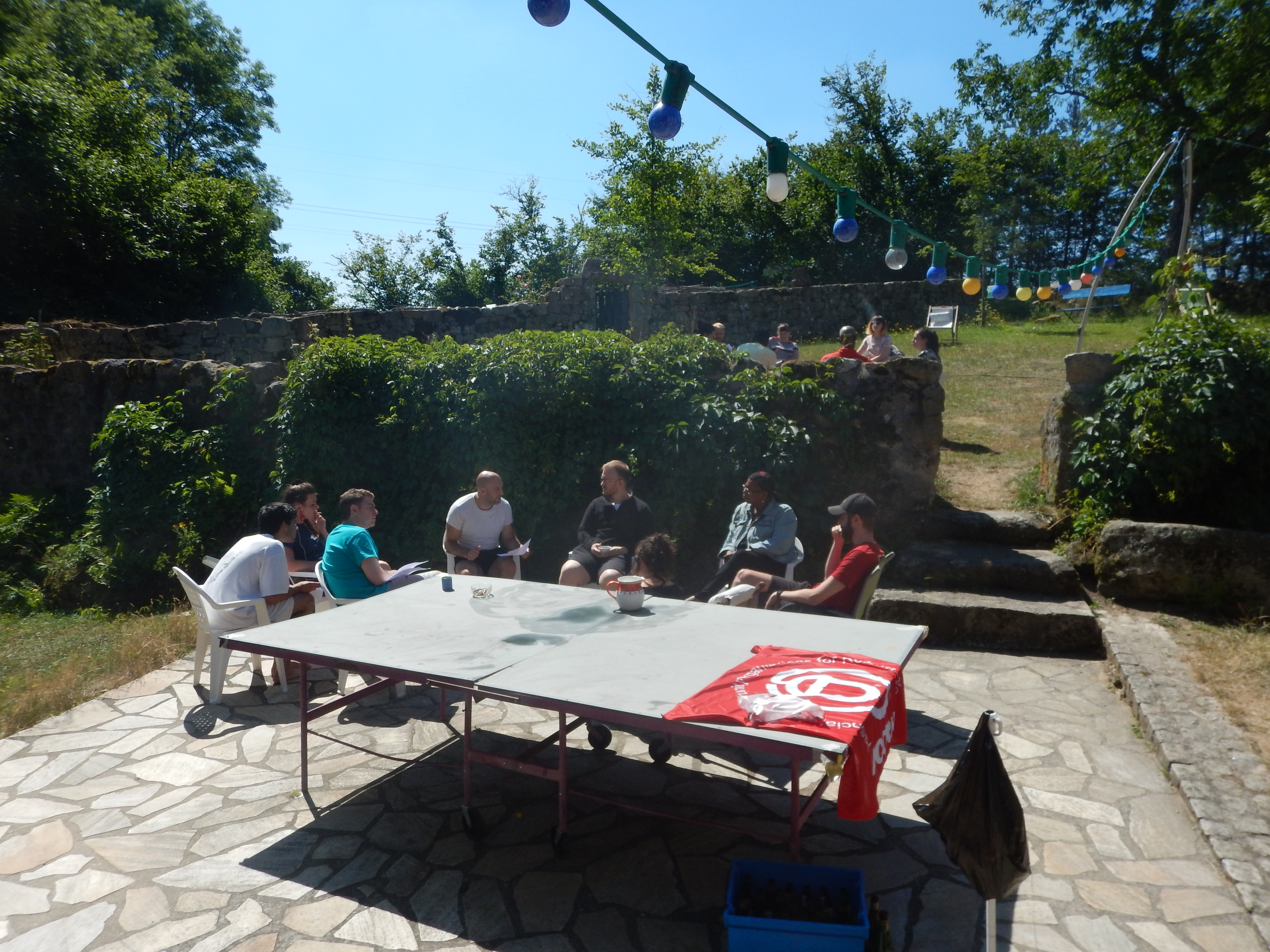