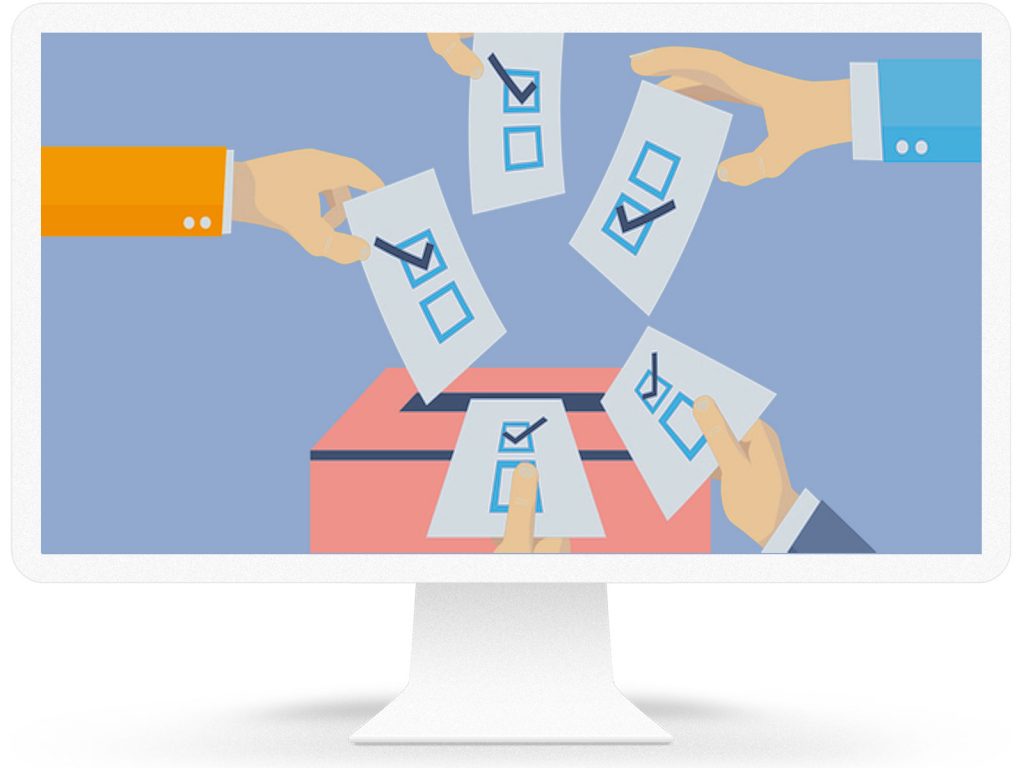 New Orleans    Reading about the Robert Mueller testimony and the disappointment of various pundits and politicians that he didn’t make their life and decisions easier, I find such a head-scratcher.  He’s a lawyer.  He’s the former head of the FBI.  He’s a man of rules and secrets.  What were they thinking?  Preposterous!

On the other hand, Mueller was clear when he was in the lane he travels, rather than the one that others wanted him to navigate.  The Russians, maybe the Iranians, and who knows what other state actors like the Chinese, the North Koreans, and god knows who else, realize that they can hack into our hooptie voting machine apparatus and raise holy hell with our elections.  In, Mueller’s words:  it’s happening now!

For a hot minute there seemed to be a bipartisan interest in taking action at the federal level to make sure the elections were secure from hacking and interference.  Republican Senate Majority Leader Mitch McConnell stood in the aisles and put the kibosh to that.  Articles started appearing from hither and yon, insinuating that that McConnell was a “Russian asset.”  Some were reportedly calling him “Moscow Mitch.”  McConnell was clearly upset about not getting away with election machine stonewalling this time.  He whined about not liking the nicknames to the press.  He cried about the fact that his patriotism was being questioned.  He should of course expect and receive no sympathy, since these kinds of red-baiting and scurrilous attacks have been his go-to calling cards for years.

But, why is he stopping action on an issue that seems to straight forward?  Why won’t he allow the debate and action in the Senate that would prevent foreign interference in domestic elections?  That’s an interesting question to me, since it seems like such a no-brainer.

His claim is simple.  He doesn’t want the federal government to interfere with the way states regulate voting, hiding behind a state’s rights position.  This argument clearly holds no water, because why should states control anything about federal elections?  Obviously, the federal government should be able to mandate how voting is handled and secured in federal elections.  President Trump who has bounced around about whether he would accept or reject foreign assistance in elections, even tried to argue that voter IDs should be federally mandated.  Perhaps he doesn’t understand the McConnell obfuscation around states’ rights or more likely, this is a “pick and choose” thing on whatever each one of them thinks helps their candidate and their party the most.

The only way to understand McConnell’s resistance to protecting the ballot and leaving it in the hands of the states is that he knows the Republicans are going to need more and more help at the state level in terms of gerrymandering and voter suppression in the future to survive.  He sees protecting the ballot from foreign interference as opening the door to blocking domestic interference as well.

McConnell may not like being seen as unpatriotic for allowing Russia and others to subvert our elections, but being anti-democratic in the way he seems to prefer is also unpatriotic, even if he wants to claim that partisanship and court packing our justice system is all’s fair in love, war, and, I guess, politics.

Please enjoy  The New Pornographers  – Falling Down The Stairs Of Your Smile.