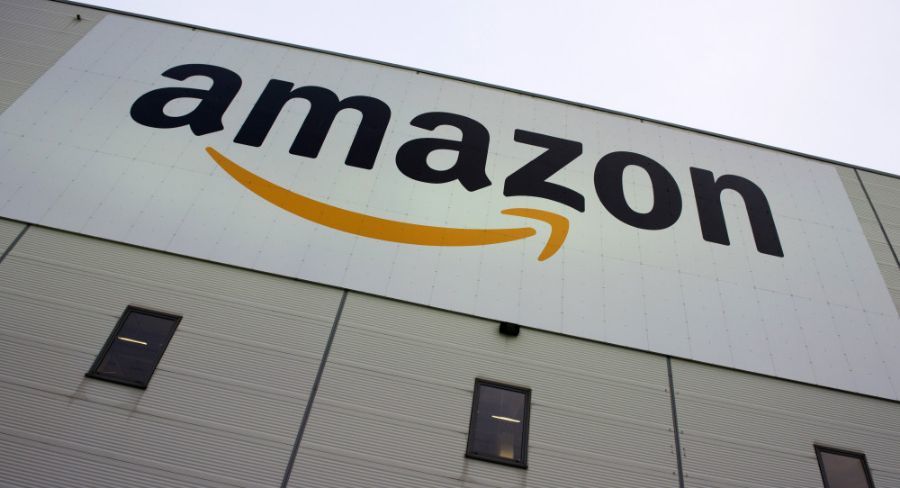 New Orleans   Phil Mattera has written a quarterly column for Social Policy for the last several years specializing in corporate accountability or the lack thereof.  Phil files regular reports to his list, me included, of the Dirt Diggers Digest, to keep us up to date on corporate impunity and shenanigans, as part of the Corporate Research Project of Good Jobs First.  This isn’t a new thing for him, but a lifetime pursuit.  Many times, he no doubt feels like a voice in the wilderness.  Just maybe, that might change, thanks to Amazon of all things.

In what has to be a first, the editorial pages of both the New York Times and the Wall Street Journal blasted the multi-billion-dollar tax giveaways that Amazon demanded and was given to locate in New York’s Queens and in the Washington, DC northern Virginia suburbs.  Somehow the notion of a trillion-dollar company, one of the richest in the world, run and largely owned by Jeff Bezos, one of the richest men in the world making by some estimates, almost $100 million per day, needing a tax break finally struck them as absurd.  Even Nashville coughed up a couple of million in breaks for 5000 support jobs in the show place in this horse race.

I’m betting that Phil has already been filing freedom-of-information requests to get the skinny on the giveaways public authorities in cities, counties, and states offered Amazon to be their second headquarters.   The report he’ll do on the gazillions that everyone threw at Amazon in this crazy competition will be a barnburner!

This competition is crazy, because there’s no proof that it pays except as a corporate donation that just keeps on giving.  Wisconsin had been the headliner with its more than four-billion-dollar tax dodge to FoxConn to locate there.  Meanwhile, FoxConn has steadily scaled back its promises of new jobs being developed.  Let’s see if Scott Walker, the recently defeated governor of that fine state, doesn’t end up as a consultant, representative or board member of the company soon.  He’s earned it!

Here’s what’s worse.  Monkey see, monkey do.  Give candy to one corporation, and they all want the same sugar high.  Jamie Dimon of J.P. Morgan Chase had already announced that if Amazon came anywhere near where they operated, they would want the same deal.  That will not turn out to be an original idea unique to him.

Meanwhile, the real story seems clear that tax incentives to businesses often don’t work out.  Texas schools lost an estimated $4 billion to the state’s economic development program.  Cleveland schools lost $34 million in one year alone.  New Jersey is on the hook for a loss of $1 billion.  Michigan’s tax credit liability is $9.38 billion over 20 years.  Hollywood moves from state to state on this incentives-for-jobs scam.  Louisiana was big film country during the Republican Bobby Jindal’s time, and the state loss millions on the deal.  Now they are hanging out in Georgia playing the same game.  A suburban Louisiana school district just nixed a break for redevelopers of a shipyard, having recently won the power in the state to “just say no” explaining that they really needed the money to support educating students.

Between the Amazon and FoxConn farces and the dire need of every level of government for every penny of tax dollars for schools, infrastructure, and basic services, there is a full accounting that might finally be coming due.

New Orleans   Everywhere around the country, charter schools and their operators are poking through the concrete of school yards like weeds.  Billionaires and beleaguered Mayors and school superintendents often herald their potential as a way out of their own gnarled path of over grown capacity and underfunded programs.  Huge fights in Philadelphia and now Chicago are closing hundreds of urban schools, making a smaller charter movement still educating less than 1% of the total public school population nationally seem like a viable alternative, all of which forces all of us who care about public schools to continue to examine the situation in New Orleans that since Hurricane Katrina remains the largest urban charter school experiment in America.

A new voice, Professor Brian Beabout of the University of New Orleans, won the 2013 Emerging Scholar Award from the American Educational Research Association, for a careful, but not dispassionate study of the charter system having spent 4 years in the New Orleans system as a Teach for America instructor before making the transition to academia.  His analysis, reported in Baton Rouge’s The Advocate should be a sober warning to the charter cheerleaders.

First, he pops the bubble that the New Orleans charter changes were “wiping the slate clean,” especially because a “series of inequities” were foundation in the new school regimes including some charters not providing busing, others with enrollment ceilings, selective admissions, and perplexing lottery entry procedures.  In cost saving charters he scores the reliance on green, inexperienced and cheap teachers like he was in his first four years as a teacher and notes that contrary to the charter public relations, many of the old teachers were categorically the “best teachers he has ever come across,” though some 7500 school employees were fired after Katrina.

He notes as well that contrary to the decentralization mantra of the charter movement in New Orleans increasingly some of these functions have had to be centralized, especially those that were benefiting the charters by discriminating like the expulsion policies and the application process.  Professor Beabout astutely notes that as charter operators add more schools to their brand, they “resemble districts” which he called “antithetical to the charter movement.”  Additionally, putting a lie to the claims that charter schools bring diversity, he notes that most of the larger operators look increasingly the same.  Although Beabout did not use this metaphor, they seem like Ford and Chevy competing against each other rather than a race between a tractor and a race car.   Beabout is also clear the talk of charters returning “power to the community” is nothing more than rhetoric, given the unrepresentative nature of charter boards and the continued usurpation of the citizens’ right to vote for school boards overseeing all of the schools.

Beabout’s recommendations were also fascinating.  He argued for the following:

Beabout was clear, as I have been in writing about this in the past, that the current charter movement in New Orleans is completely unsustainable currently and propped up by outside, ideologically motivated money and interests trying to pump up test scores to claim a coup against unions and other public school advocates, none of which can be handled with current tax revenues in an unaccountable and undemocratic system.   As Beabout states clearly, “If the outside dollars go away, it will come to a crashing halt.”

The charter movement in New Orleans is currently a hustle built on a house of cards, not a model of reform or something other schools could or should duplicate.