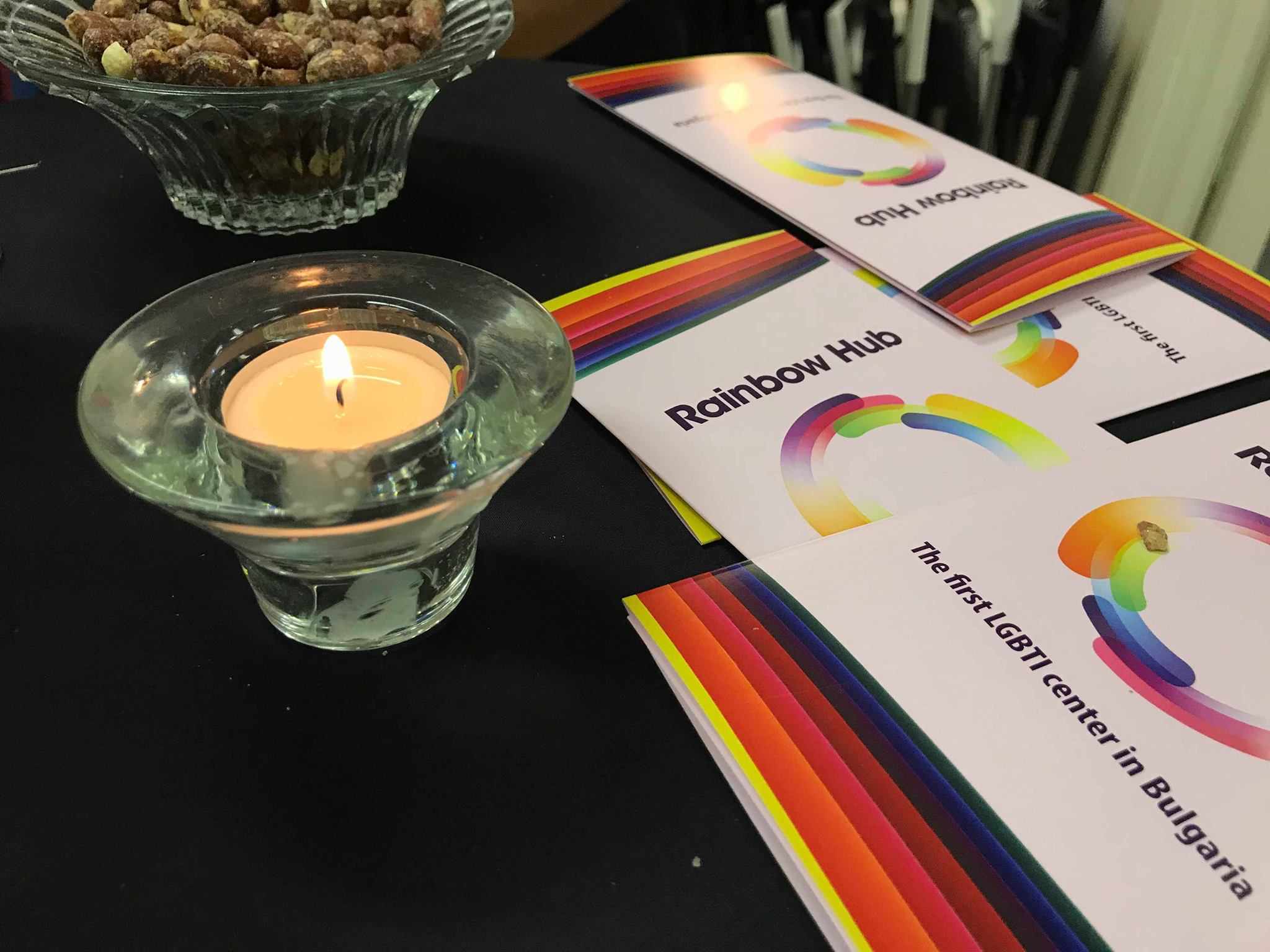 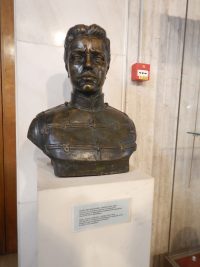 Sofia       Was there anything I wanted to do that was not on the schedule?  Well, yes, as a matter of fact, I’d like to visit the National History Museum.  Google Maps says it’s only 16 minutes from where I’m staying by car.  Is this possible?  Invariably, the look on the faces of my new friends and colleagues was bemusement.  Other museums were suggested.  Distances were questioned.  Schedules became more complicated, until finally the crazy American was humored and accommodated by the unfailing good nature of my fellow and others.

The museum was a former residence and office of a past commissar with sweeping views of the city, grand marble staircases, and immense display rooms.  While following the parade of history from Greeks to Romans to Turks to independence to the Soviet axis until not quite today, I also looked at awe at the similarity of the burial mounts in Bulgarian antiquity to the Indian mounds of north Louisiana.  I learned about the changes in the alphabet that cemented the language.  The up and down history of kings and pretenders from other countries.  I also learned the subtext behind the wave of nationalism often in vogue in Bulgaria by looking at the huge maps that plotted “Greater Bulgaria” and the times when the country’s borders reached three seas, rather than just the Black Sea in the east, that some still harbor distant hopes might return.

More critically, I was able to attach a historical context to some of the organizing proposals that I was hearing in various meetings thanks to stumbling on Vasil Ivanov Kunchev Levski, called the Apostle of Freedom, claimed by right and left as the revolutionary hero of the country’s 19th century independence movement in Bulgaria during his short life from 1837 to 1873.  Levski, as he was known in the Revolution, was a Bulgarian nom de guerre meaning lion-like.  Levski had been a monk, but left to join early revolutionary movements in outside of the country, but came to realize that another strategy was needed.

Rather than believing that an armed campaign would spark the revolution, Levski argued for creating a network of local committees that would focus on planning, tactics, and weapon acquisition with discipline and in secrecy.  He also famously wrote in a letter in 1872 that that seeking foreign support, either financial or military, was the wrong strategy, predicting that “He who would liberate us would later enslave us.”  For four years, until betrayed, he traveled the country building the local organizations, often dying his hair and wearing various local costumes.  He was a consummate organizer, never seeking to lead the revolution, only to organize it, though by any means necessary. As an excellent example of a revolutionary fundraiser, Levski also wrote, in 1872: “Where there’s money we can ask for, we shall ask for it; and if we’re denied it, we’ll take it ourselves.”  The Turks of the Ottoman Empire after a speedy trial, quickly hung him.

Similar organizing notions had been proposed to me for organizing in Bulgaria, including a network of 60 local committees with 15 members a piece that would scale up to 100,000 almost magically.  Another variation had saw various organizing committees seizing issues and then, following Nuts & Bolts doorknocking to build an action base with dues and contributions.  Neither were quite the Levski model or the ACORN model, but doubtlessly the Bulgarian adaptations were influenced by the oft repeated facts and legends of Levski and a Samuel Adams and Paul Revere of independence.  Valentina Gueorguieva, my colleague and fellow, told me a common joke or fable in every Bulgaria town was to ask local residents “where they hid Levski when he visited here.”

My first full day in Sofia, it was February 19th, which some still celebrate here and recognize as the anniversary of Levski’s execution?  Fate, perhaps?  Coincidence, surely!  How could a traveling organizer not love – and learn from – the story of Levski and of course a visit to the national history museum!