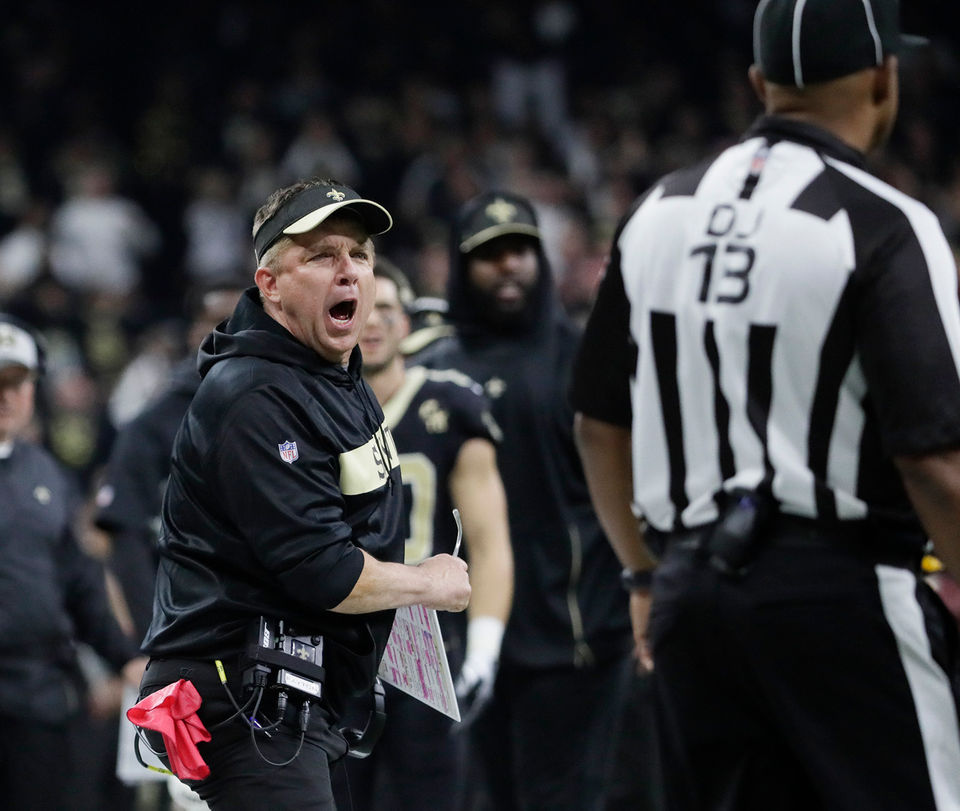 New Orleans    Ok, yes, I live in New Orleans, and by law, I’m a Saints fan, so it will be hard for some readers not to think I might be biased, but the Saints players who have been suspended for different periods from captain and linebacker Jonathan Vilma for the whole season to lesser penalties for others, are right to join with their union and challenge the NFL and these penalties.  Simply put, the heart of any collective bargaining agreement such as the one between the owners and the players and their union, the NFL Players Association when it comes to discipline has to be “just cause.”

Just cause means that no worker covered by the agreement can be disciplined for any reason other than just cause.  Furthermore, the final burden of proof in determining just cause always rests with the employer, not the union.  Published reports indicate that the NLF bosses investigated the “bounty” program where allegedly players and coaches put money in a pool to encourage opposing players to be hurt and taken out of the game.  When the NFLPA filed grievances on behalf of the players, the NLR refused to share the facts of the investigation or the so-called evidence justifying these suspensions with the players or their union.  In labor law that’s not only a contract violation worthy of arbitration, but also an unfair labor practice before the National Labor Relations Board.  The union always has the right to receive all available information and the files involving any disciplinary action which would take away a worker’s livelihood.  Any union steward at any organized workplace would immediately tell you that when the boss refuses to share any information that justifies a decision, they are going to be wrong on those grounds alone.

Why are the sports pages missing the boat on these grievances?

Simple answer:  sports writers are no longer cigar chewing, beer swilling working guys themselves represented by the Newspaper Guild, but folks who buy the management and owners’ story, hook, line, and sinker, so they don’t know the simplest truths about labor relations in sports.

Coach Sean Peyton and the other management types didn’t have a real choice.  When the head of the NFL said they were dirty, that was the end of the discussion.  They were management and agents of the owners, so end of story.  They could hire lawyers, but it was easier to buckle down and bear up.

With union workers it’s a different story.  Scott Fujita, now with another team, was categorical in his denial that he every participated in any action designed to hurt another player.  Others have also been clear.

The head of the NFL only cares about the how the whole mess looks, not whether or not he made the right call on the participation of individual workers and their involvement.  That’s why these running, tackling, football players have a union so they can fight for and force fairness, and make the employer, no matter how rich and powerful, prove their case based on “just cause,” not advertising dollars.

In fact it’s why all workers need a union, so people shouldn’t begrudge NFL players for having one and demanding a fair shake.