Deep Cove, British Columbia:  The methodology of organizing is constantly changing, and in some cases it seems to be moving in circles as much as onward and upward.  The Community Leadership Centre organizers had two fascinating back-to-back experiences over the last several days.

First, we took a road trip to Seattle and spent a day with Seattle ACORN’s top leaders and staff.  This was fascinating for everyone, because finally after sitting in a circle for what seemed a lifetime, finally real people were talking about a real process where they had fought and won on issues that were important to them and their communities.  Everyone broke into teams later in the afternoon and got to experience door knocking in several of the neighborhoods where ACORN is well organized around Burien and the Sea-Tac airport south of the “executive” city of Seattle.

The next day in Vancouver the organizing team spent the morning with the professional phone crews of Strategic Communications, perhaps the premier political phone operation in Canada operating on both sides of the country and often calling and contracting into the U.S. as well.  This is sophisticated stuff with predictive dialers and software rolling the calls in your ears with a powerful efficiency.   Not exactly science, but a practice that has been refined to a fine point.

Both have purposes and both work depending on the demand and the capacity of the organization.  It was fascinating to hear our guide at Strat Com talk about the “limits” of growth that can be achieved through phone banking membership in Canada, based on their experience in “growing” the Council of Canadians over a number of years up to what seemed a pretty rigid ceiling of 100000 members.  Certainly given the size of Canada this is a significant membership, but as an organizer hearing that there are real ceilings, frankly comes as something of a shock.

The constraints on lists, list sharing and enhancing, access to voting lists, and other issues that in the name of some notion of privacy seem to be restricting the potential of democracy was also troubling.  Seemingly if one builds an operation even using top tech, consultants, and pros, one still is going to have trouble winning with these restraints.

And, this may be why – among a host of other reasons – the “old school” systems of putting one foot after another and meeting face to face with neighbors day after day may wear out shoe leather, but may also end up after all of these years still being what really builds deep organization that can put people into action and win the big victories? 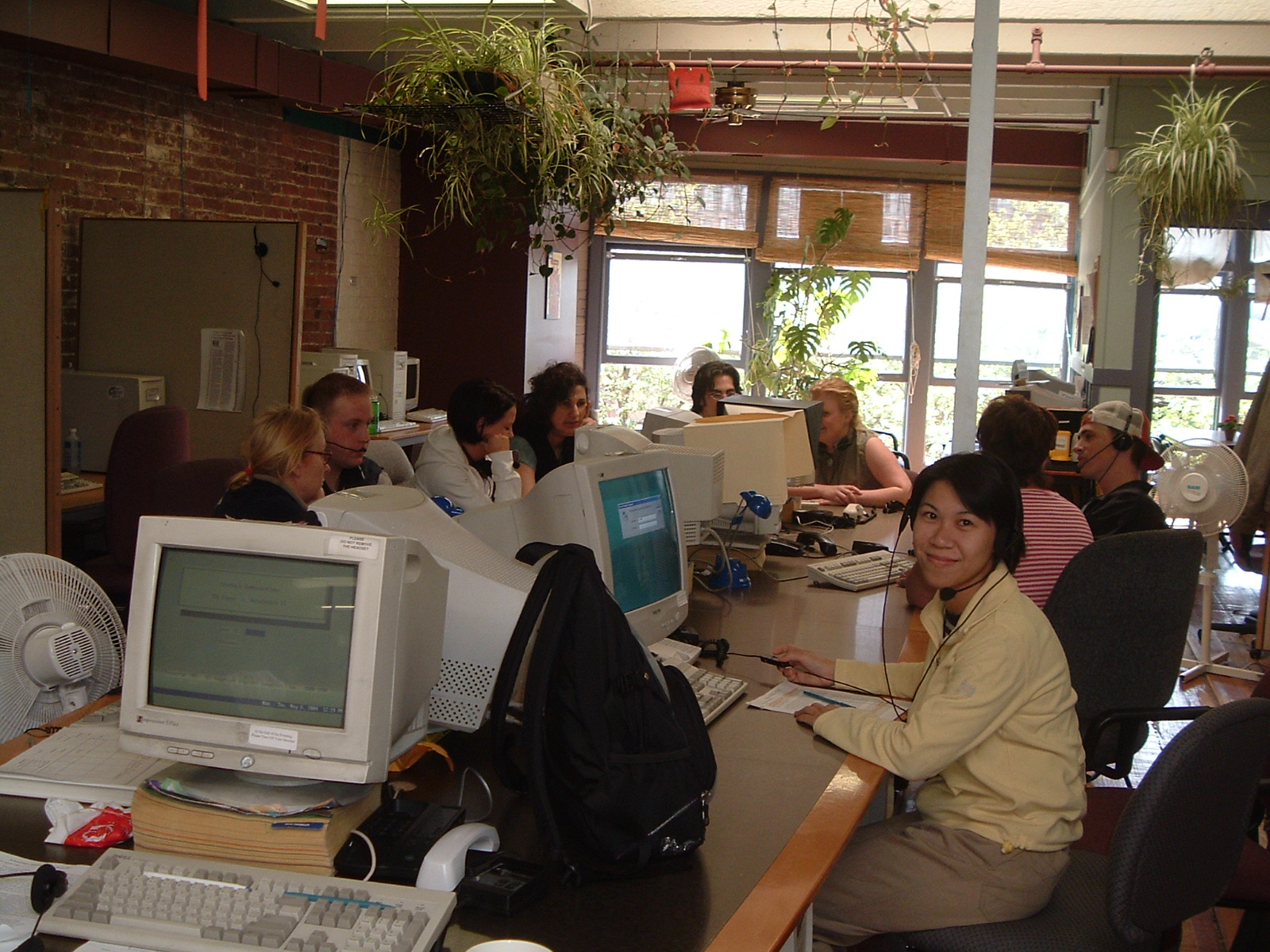 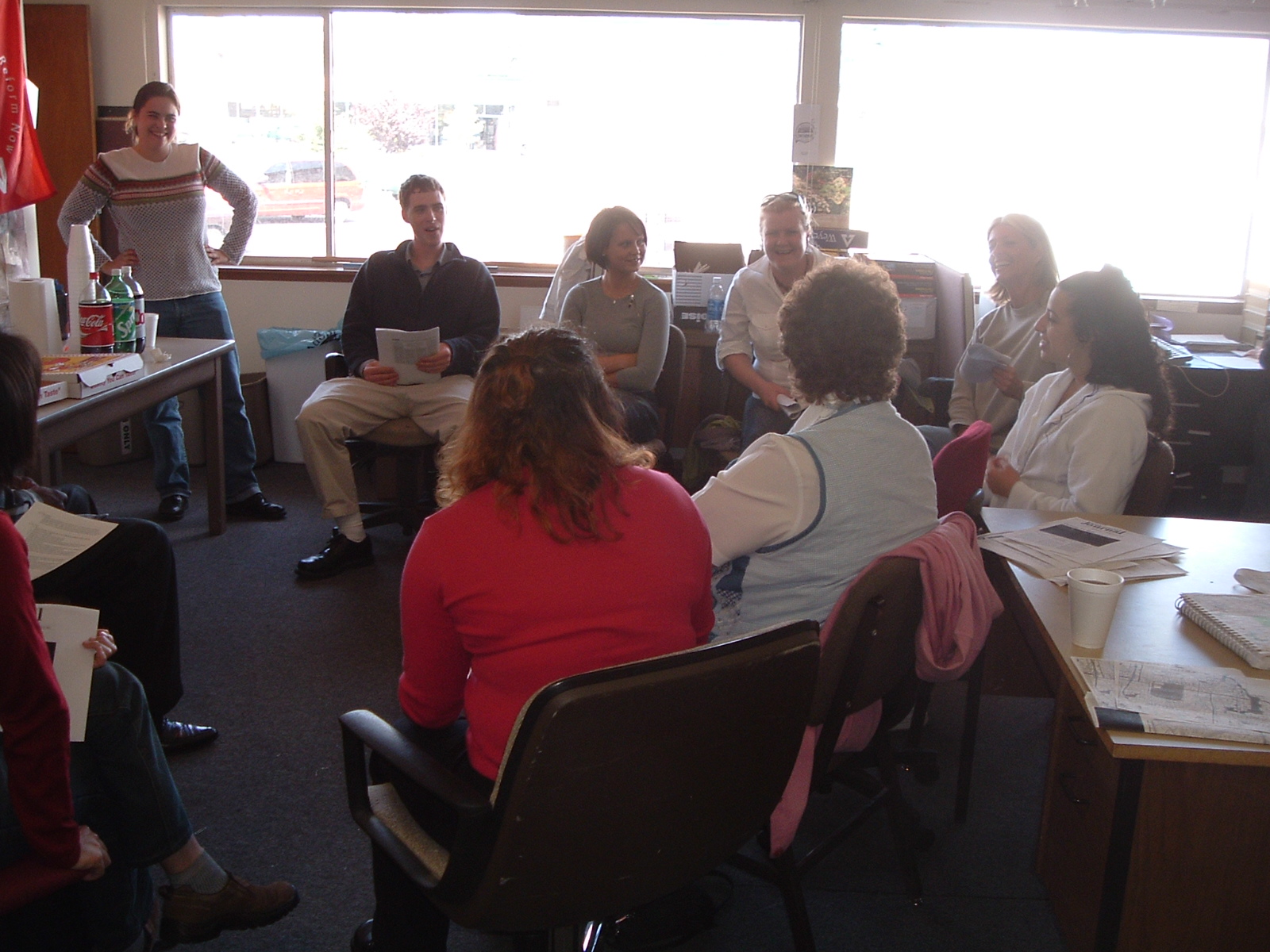