Pretoria: We met the leaders with the Landless Peoples’ Movement alongside their highly articulate, highly political researchers with the Land Reform Association, an NGO that was partnered with them.  Our timing had been fortunate, the LPM were having a multi-day leadership retreat to make their plan for the next quarter at the same time we happened to be in Johannesburg.  They were gracious enough to come by our hotel, give us a briefing on their situation, and then accompany us up to visit an area where 800 families aligned with the LPM were squatting on the other side of Pretoria.

The ride up was through the northern suburbs of Jo-burg was an eye opener in itself.  High tech, factories, shopping centers, developments – this was the “other” side of South Africa where money was made and the rands flowed like water.  We had gone from Detroit to Bloomfield Hills!  Ten years after the fall of apartheid, clearly global capitalism had not waited a minute to get back in and service and build in the richest area of the richest country in the African continent.

When we pulled into the road near a fenced off “corral” of sorts in front of one of the small, shed-like houses in this community to visit with the local LPM leaders we saw something that was very well organized.  This was not random or temporary living.  This community felt stable.  It had been here for years.  When a small police car drove by we all immediately braced ourselves for trouble, but the police and the community leadership were clearly friendly.  This community was actually “protected” by the police – these families were squatting with permission.  This was not squatting as I knew it from ACORN’s experience, and it was a very long way from the squatting and land seizures the Organizers’ Forum had visited with the MST outside of Sao Paulo in 2002 before Lula’s election.  The community was well ordered and organized.  Each shack had a number – the lower the number the older the property.  Many had been greatly improved.  There were small businesses, stores, bars, shoe repair outlets and other parts of the informal economy of the community.  There was water trucked in by the government.  There was electricity in many of the areas.  These were not farming plots, but residential lots where workers squatted while they made their way into the city to work.  Other services were more confusing.  Children had to be taken to a school almost 30 kilometers away.  There was a school closer, but it was located in a white community and was all-white.  We did not understand this particularly, but after much questioning, it seemed to be based on the same kind of pernicious housing segregation we know well from the United States, which produces the same educational segregation in public schools there as well.

Walking with the MST one knew we were getting the line from cadre and that the truth was somewhere on the wire just out of hand’s reach.  Walking with the community “officials” here we could feel that we were getting the straight story without embellishment.  This was their community, and they were making the best of it for as long as it took.  These were not politicians or “back-to-the-landers” but simply families desperate for houses who had found a protected space which they decorated with pride using whatever they could from government, NGO’s, and others to make it all work while they waited for a solution that seemed still distant.

They thanked us for the visit and they meant it.   We thanked them for their hospitality and meant it as well. 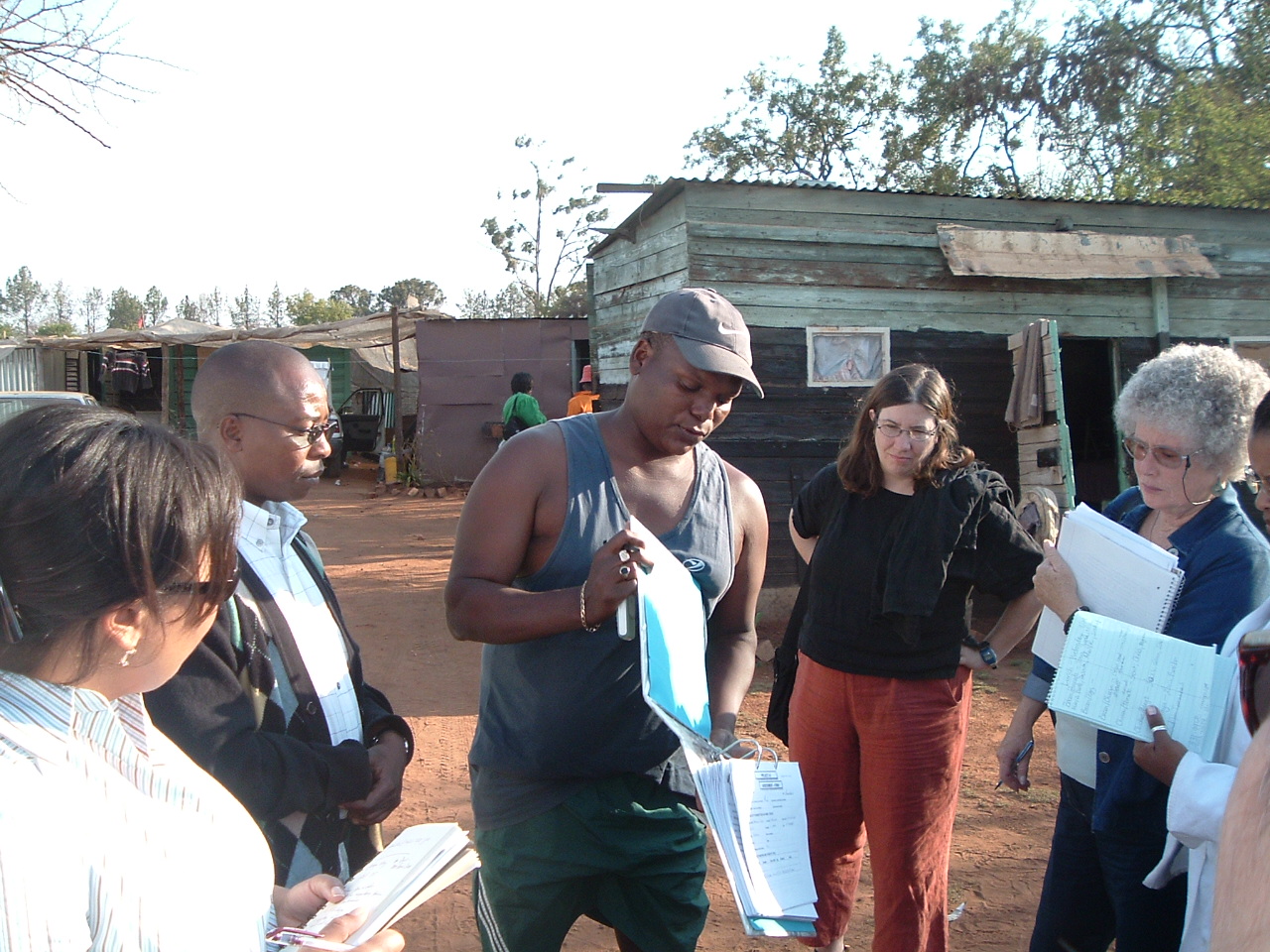 One of the squatting leaders details the history of their community and their fight for land title. 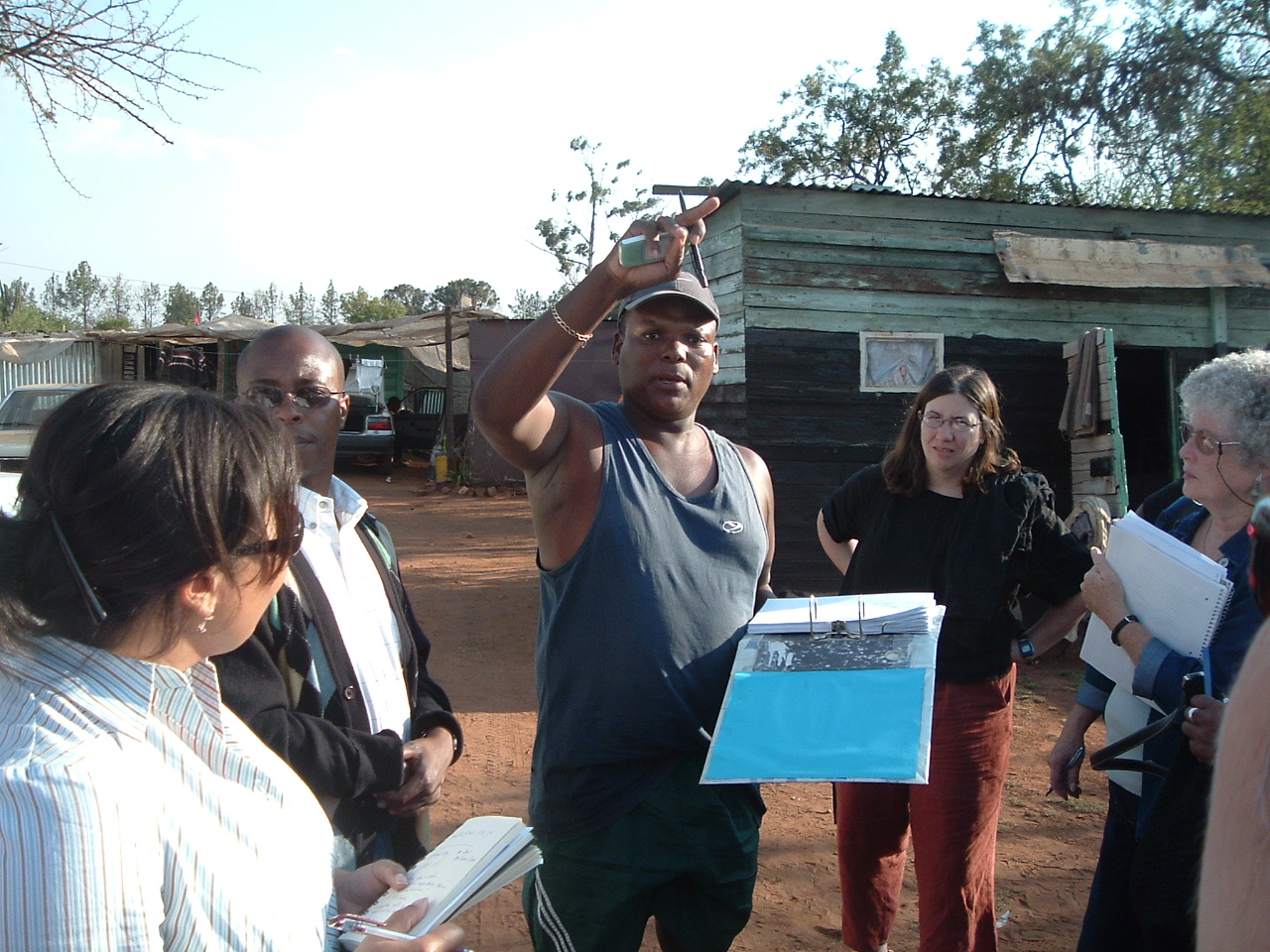