New Orleans:  For the last several years ACORN has celebrated its anniversary in a way that seems totally consistent with the history and roots of the organization by organizing a National Neighborhood Clean-up Day.  For an organization with almost 800 community chapters whose membership is initially recruited and always remains committed to the grassroots where they began, rolling up sleeves and wiping off sweat once a year to organize a cleanup seems so, what can I say, ACORN!

So, once again ACORN’s birthday came around on the calendar on June 18th and this one fell fortunately on a Saturday, aligning the anniversary perfectly with ACORN’s National Clean-up Day.  Walking into the New Orleans office after a particularly difficult hellaweek for me where I had been on a killing pace of three 6:30 AM flights, one to Tampa, one from DC to Montreal, and one from Montreal to Newark, and one 20 hour day after another, I was hitting the door on a Saturday a little more hangdog than I would have liked to think was normal.  But, my step quickened seeing that before 9 this overcast and raining Saturday morning, big Steve Bradberry was already bustling around the office with a crew getting ready to hit the streets for the cleanup day.  Lined up along the hallway were scores of long, white ACORN Clean-up Day bags that would send the message home on this particular birthday for ACORN.  What a wonderful way to celebrate!

June 18th, 1970, I drove a red Datsun station wagon with everything I owned through the cotton and soybean fields of southern Arkansas to the relief of seeing hills and trees, as I closed in on Little Rock for the first time.  Several miles out of the city coming up from Pine Bluff I came around a bend and one could see the city rising up in the distance.  Finally, you feel it’s going to be all right and is meant to be.  I was 21 years old, scratching my head and wondering in fear and awe if I really had any idea what I was doing coming to some place like Little Rock, knowing nothing from nobody to start this ACORN thing.

35 years later, thankfully, more than 150,000 families have grabbed that smidgen of a notion and made it a great thing, and another Clean-up Day reminds one that there is still a lot of work to be done! 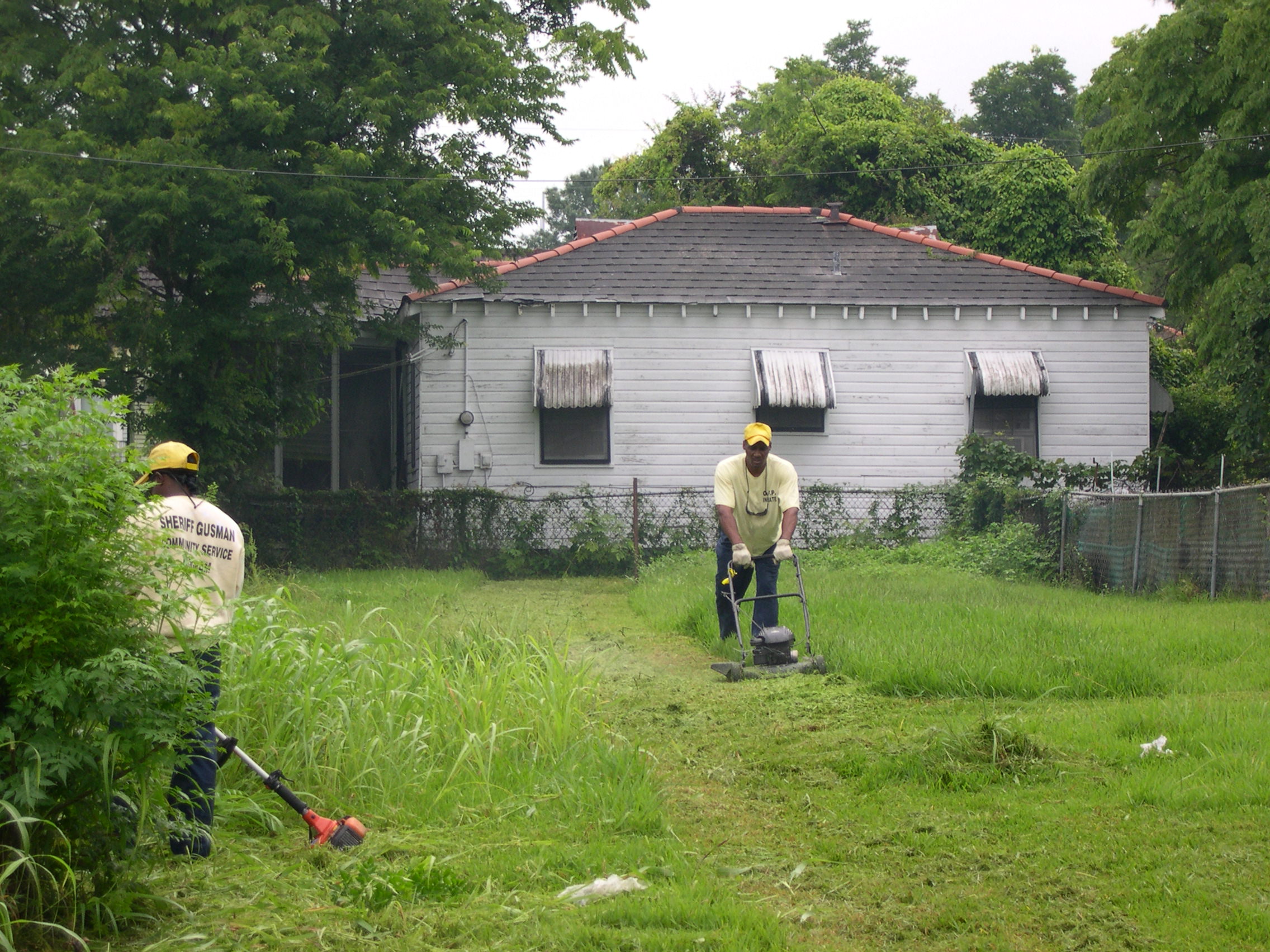 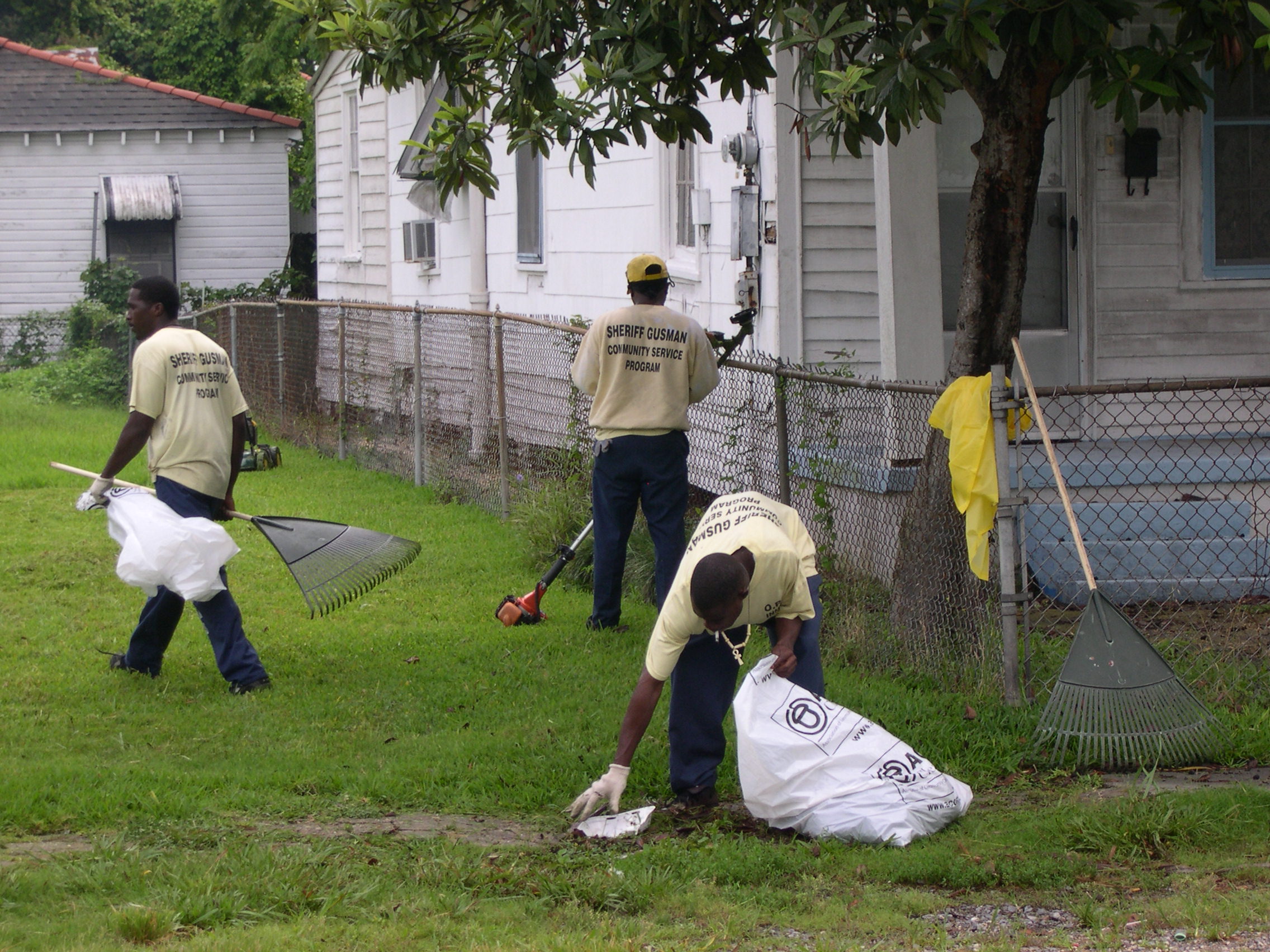 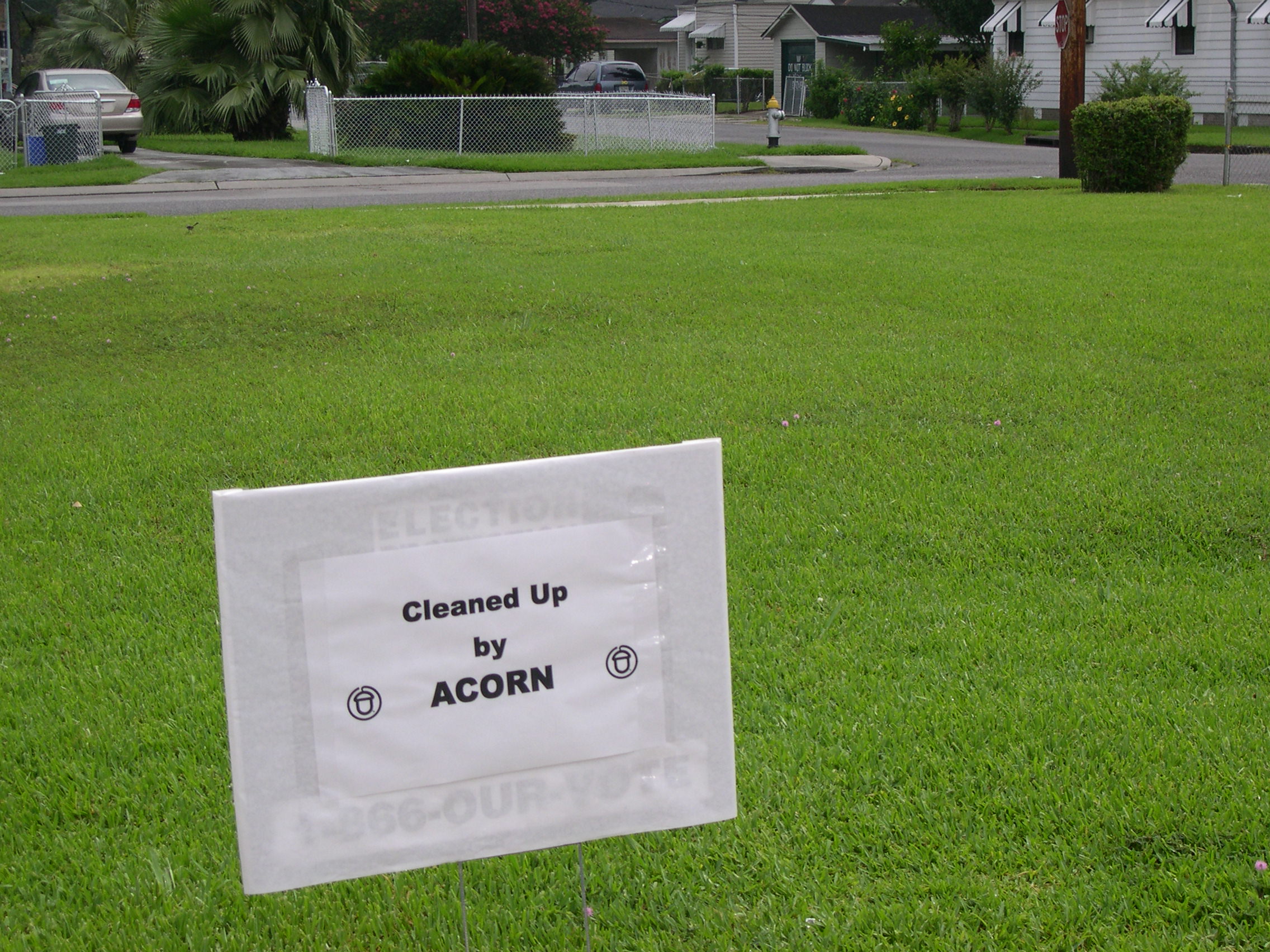