Chennai:  Chennai (formerly Madras) is in the southern part of India on the coast.  A big city of almost 6 million, Chennai still felt more accessible and one almost dares to say manageable after the constant chaos of Mumbai.  The heat and humidity also felt like home in New Orleans, and talking to one of the organizers, we were both surprised in comparing notes how much the agriculture and economy of the two cities seem to mirror each other.

We found quickly though that some of these seeming similarities were mirages, because Chennai and its state of Tamil Nadu is substantially a different part of the puzzle in India.  Here the meeting needed to be translated from English to Tamil, since they eschew the second “national” language here.  Here there was a different feel in the room from spirit to dress that alerted us that we were dealing with something special.

It quickly became clear that the other major difference in Chennai was the deep recognition of the darker threats of globalization and the shifts in analysis and strategy here that had come from the work these organizers, unions, and social movements had done collectively to confront and change Coca-Cola (for more details).  The coalition was already built here.   The powerful traders association with more than 5400 shop members was already in the room and recognized and respected for its ability to shut the city down.  NGO’s and others were already in the mix and tested from a common campaign.  We built on the shoulders of important and recent work in this meeting.   Additionally, if in Mumbai the same set of organizers and leaders saw themselves from a prospective of the largest city in the country and a cultural and intellectual harbinger, in Chennai our friends were rooted in a provincial strength that gave them an analysis that they were the current balance of power in national government because of their local votes and conditions, and could stand firm here and leverage the country if they saw to it.

The confluence of these factors from the onset of the meeting led to sparks flying when any talk of concessions was broached.   From the onset of the meeting any discussion of “conditions” or terms under which Wal-Mart and others would be allowed was suspect and seen as a potential sell-out.  Consensus emerged deeply, even when the details were following much more slowly, that in Chennai there was a commitment to prevent the amendment of FDI at all cost and to draw the line in the sand with Wal-Mart and its wannabes to prevent their entry into the this city and state, if nowhere else.

Before the last cup of tea ending the meeting there was a vote to establish a Campaign Committee Against FDI and Wal-Mart with a seat for all of the organizations in the coalition, there were plans for posters and websites, there were speakers being arranged for mass demonstrations, dates set and plans outlined, meetings determined with the parties and their critical representatives.  On many levels it was ear candy and seemed too good to be true.  Long organizing experience though teaches lessons along with skepticism, so here despite the hard won consensus by meetings end, the devil would be in the details.  Our friends believed the fight would be too easy in many ways.  We had not done a good enough job perhaps of sharing how fiercely Wal-Mart would fight, how much bigger and more powerful it was than Coca-Cola, and how quickly the forces would need to be mustered and mobilized in Tamil Nadu to stop this train in its’ tracks.

Nonetheless, we had absolutely met our measure here.  The passion was there.  We argued aggressively for a plan and engaged them deeply about their prejudice and anti-Americanism at the same time, so that we would not be divided by the company and the governments of both our countries.  This meeting was no walk in the park of polite conversation but a tug of war pulled by wagging fingers and pointed debate.

An aggressive, no holds barred campaign may have started in Chennai.  I listened to one of the trade association members tell the business press after the meeting ended that he would die first before letting Wal-Mart come into Chennai.  The fight runs deep here. 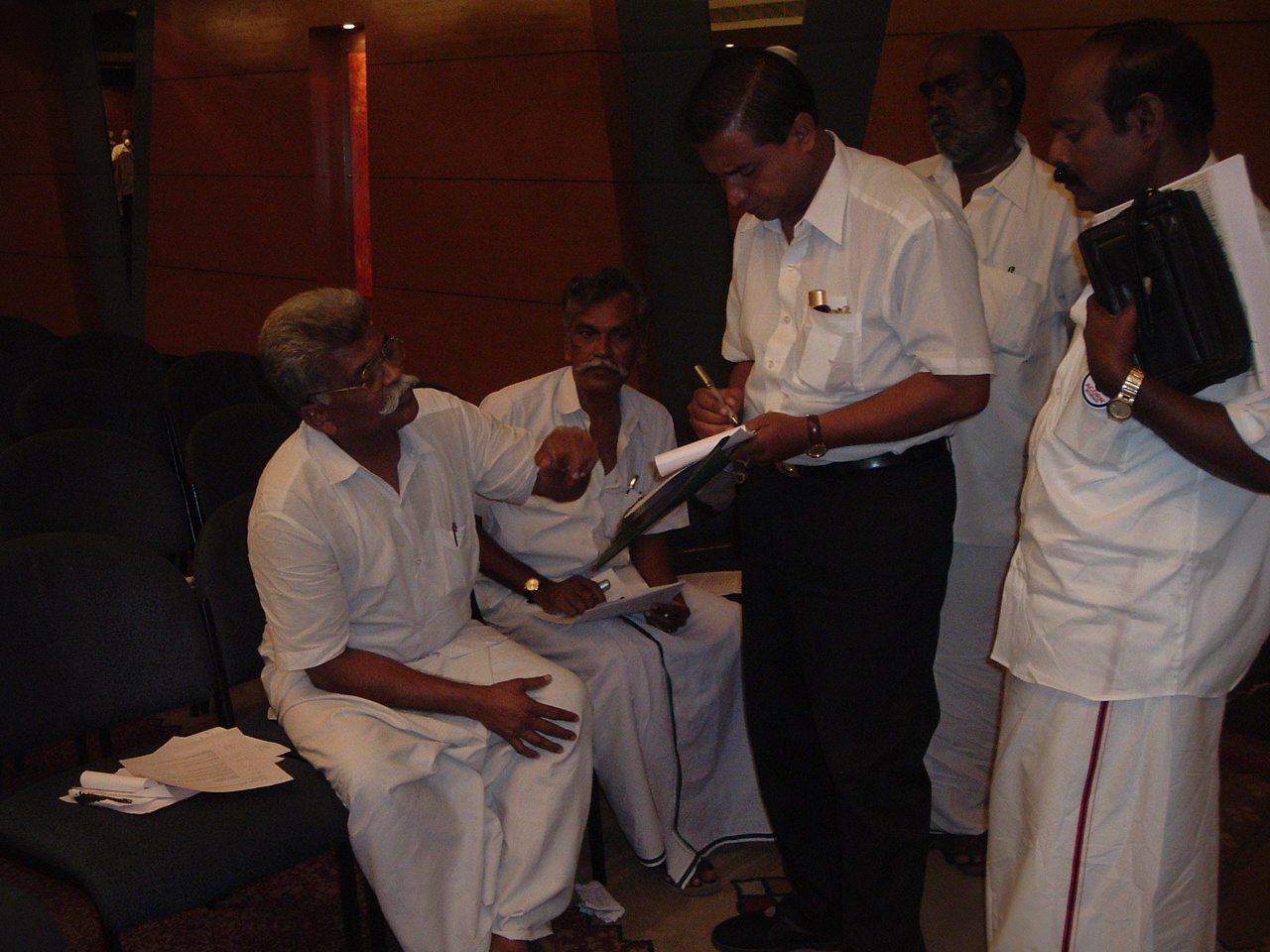 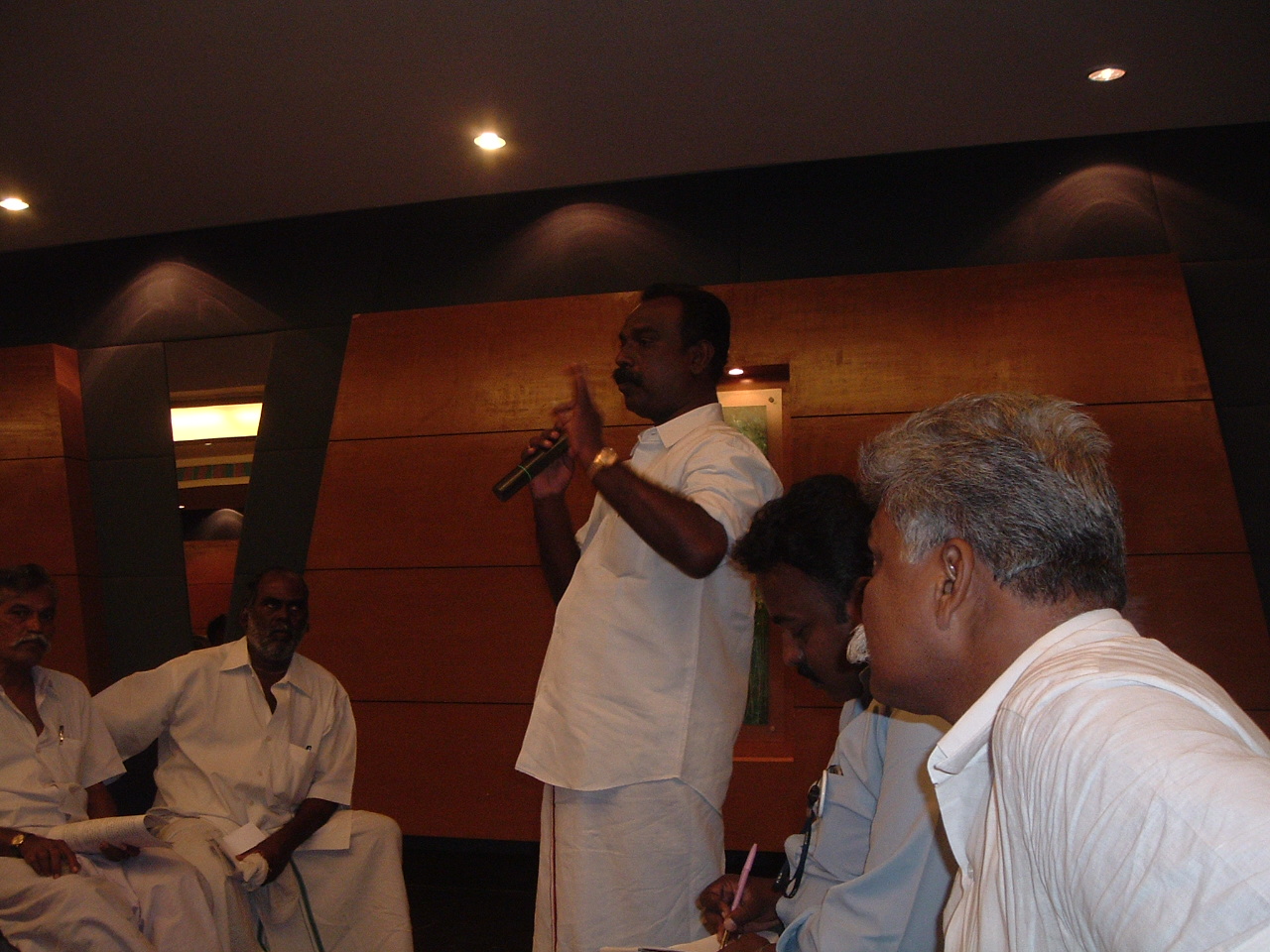 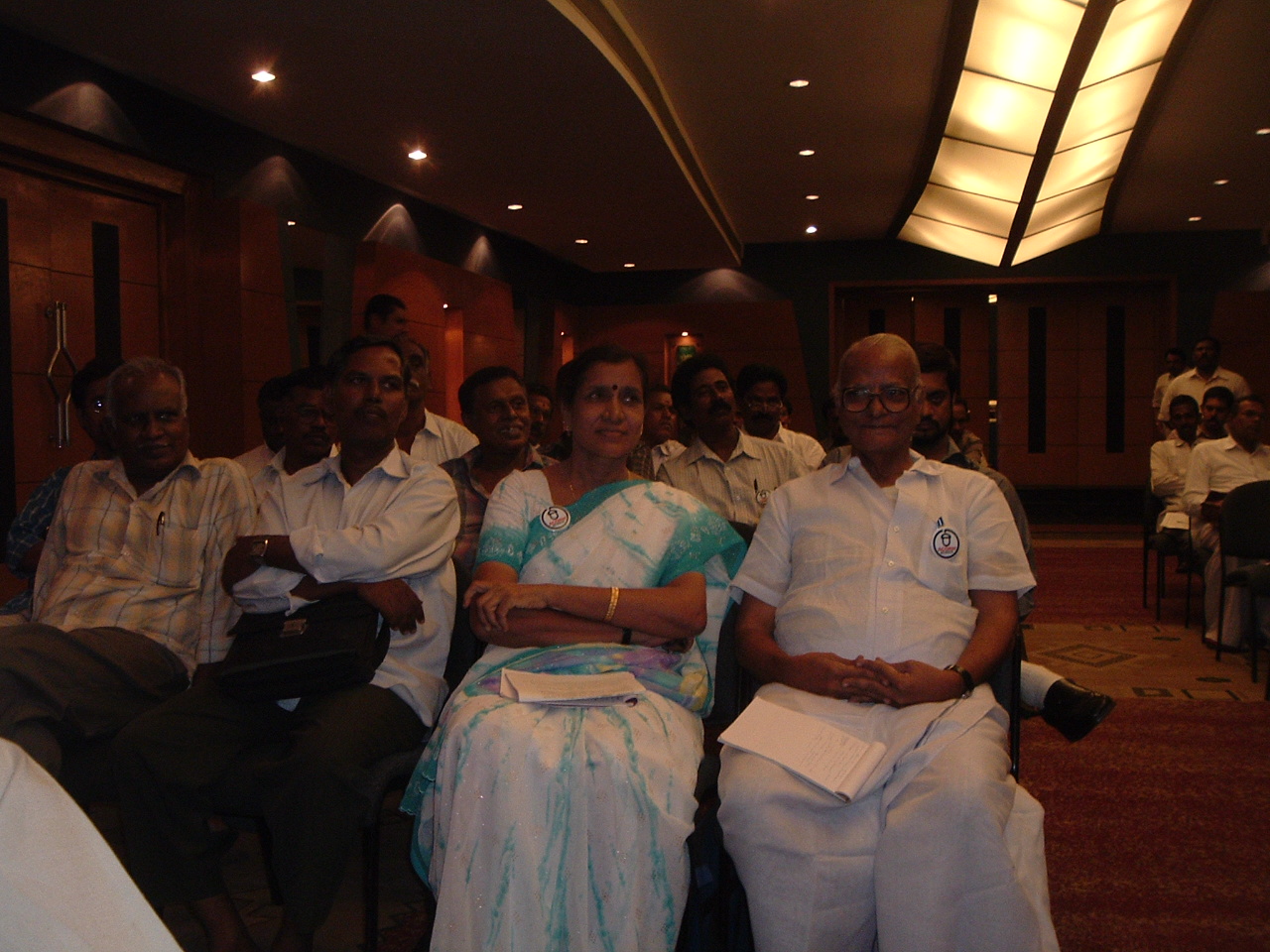 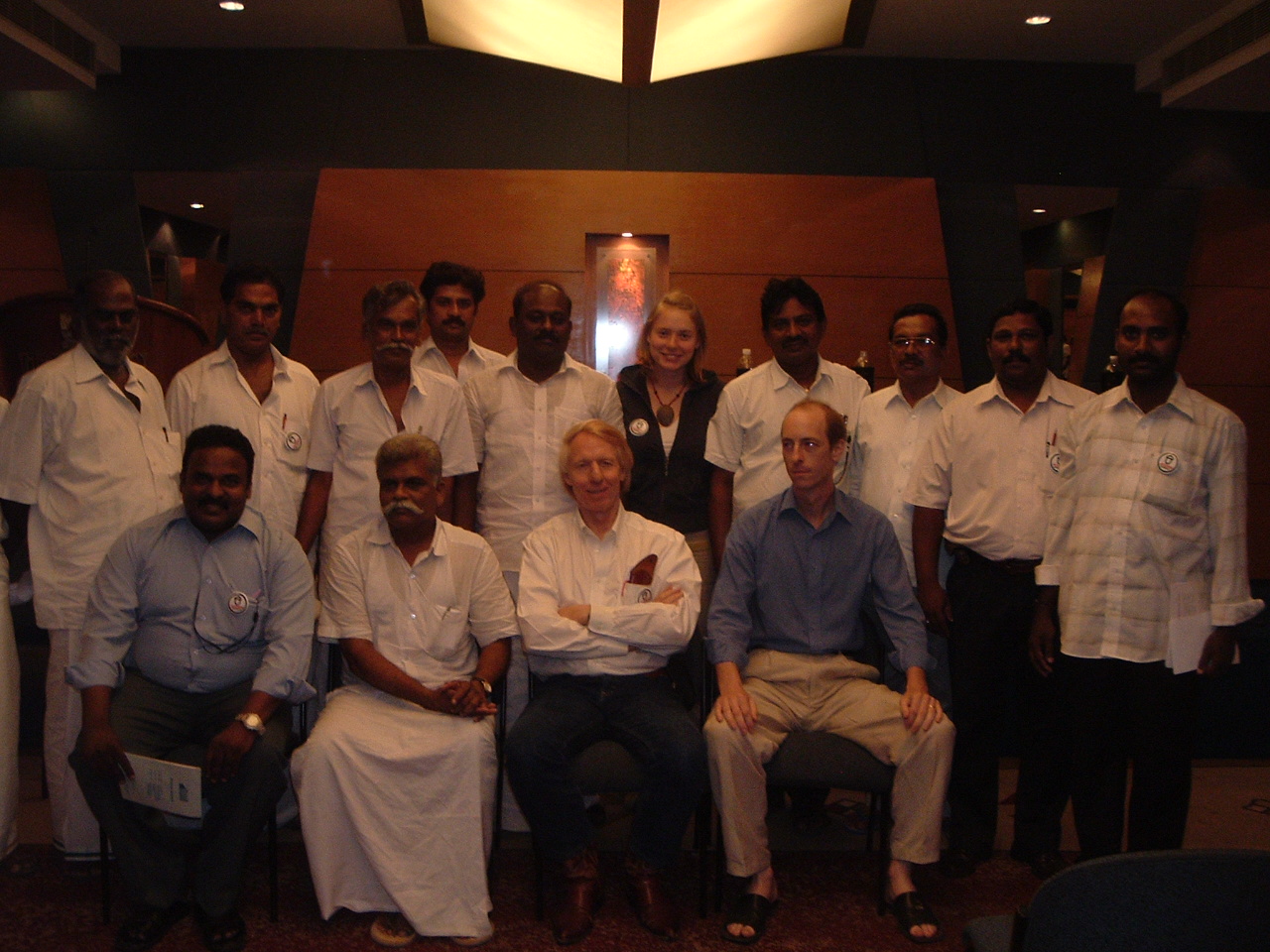