Hartford          Professor Don Green from Yale made the point in a dry, but dramatic, manner:  do the tests, make them random, and then let the data speak.  He was talking about measuring the results of ACORN in get out the vote efforts in Phoenix, Bridgeport, Detroit, and elsewhere.  For the money and the impact there seemed to be nothing more effective than personal, door-to-door work in pulling out voters.  Listening, one almost felt anything else in a campaign was an exercise in compulsive overkill and just throwing money down a rat hole.  Professor Green applied the same logic he brings to voting in asking questions of the other presenters in the 2nd day of the scholars’ research conference at the University of Connecticut in Hartford convened by Professor Bob Fisher.

Green wanted Stephanie Luce, Professor at the University of Massachusetts at Amherst, to figure out with similar experiments how to measure the real role of ACORN in living wage campaigns.  He made suggestions to other speakers in the same light.  And, this was the point as various scholars proposed research projects involving ACORN and updated others on their progress in developing papers on various subjects.  Fred Brooks from the University of Georgia proposed looking at whether or not ACORN had evolved a new and different way of pursuing major campaigns, and how he would look at that question.  Heidi Swarts from Syracuse University wanted to develop a way of comparing resources and opportunities in ACORN campaigns.   Several case studies on education organizing with New York ACORN were presented by Elaine Simon from the University of Pennsylvania and from Norm Fruchter and Janelle Scott at New York University, particularly the campaign against Edison schools and their effort to privatize public schools in New York several years ago.

Leafing through the papers and reports and listening to the speakers, one found oneself thinking differently about the work and how it was all put together, and even joining Don Green in thinking of experiments that would test what we believe we always think we know about our work.  Being in the work day to day one misses changes in the constant evolution of campaigns and issues, so that sometimes shifts that seem profound to outsiders are subtle to insiders in the way they have rolled out over the year.

This conference will evolve under Fisher’s hands into more work, perhaps an edited volume, perhaps some new insights for further work and projects, but for me it was fascinating to see how it all came together.  I will be interested in seeing how much participation was accessed through the webcast (http://www.acorn.org/) and whether or not tapes and archives allow others to share the same experience that we enjoyed in Hartford.

This is serious work.  It’s good to have it taken seriously. 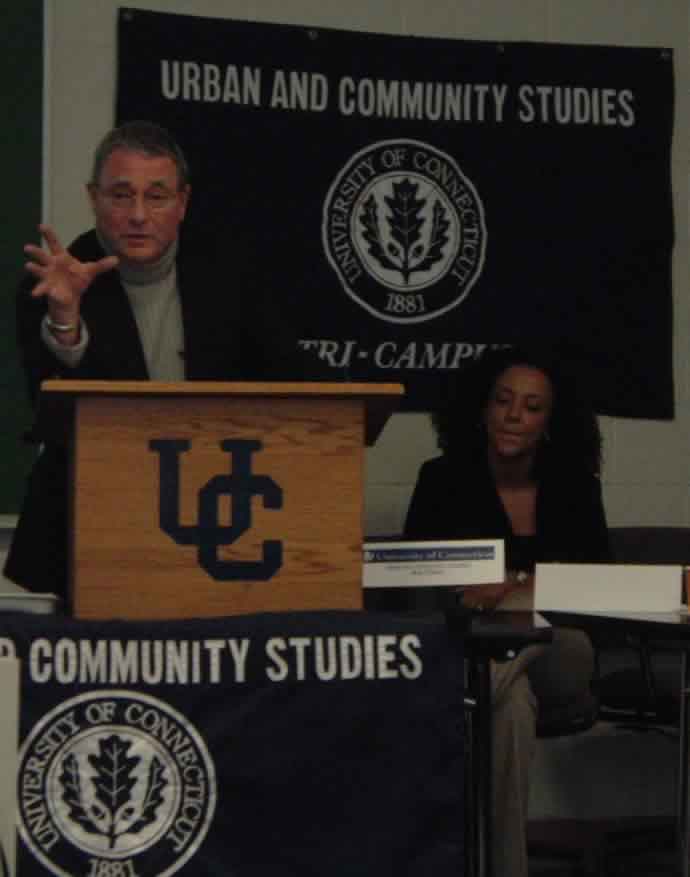 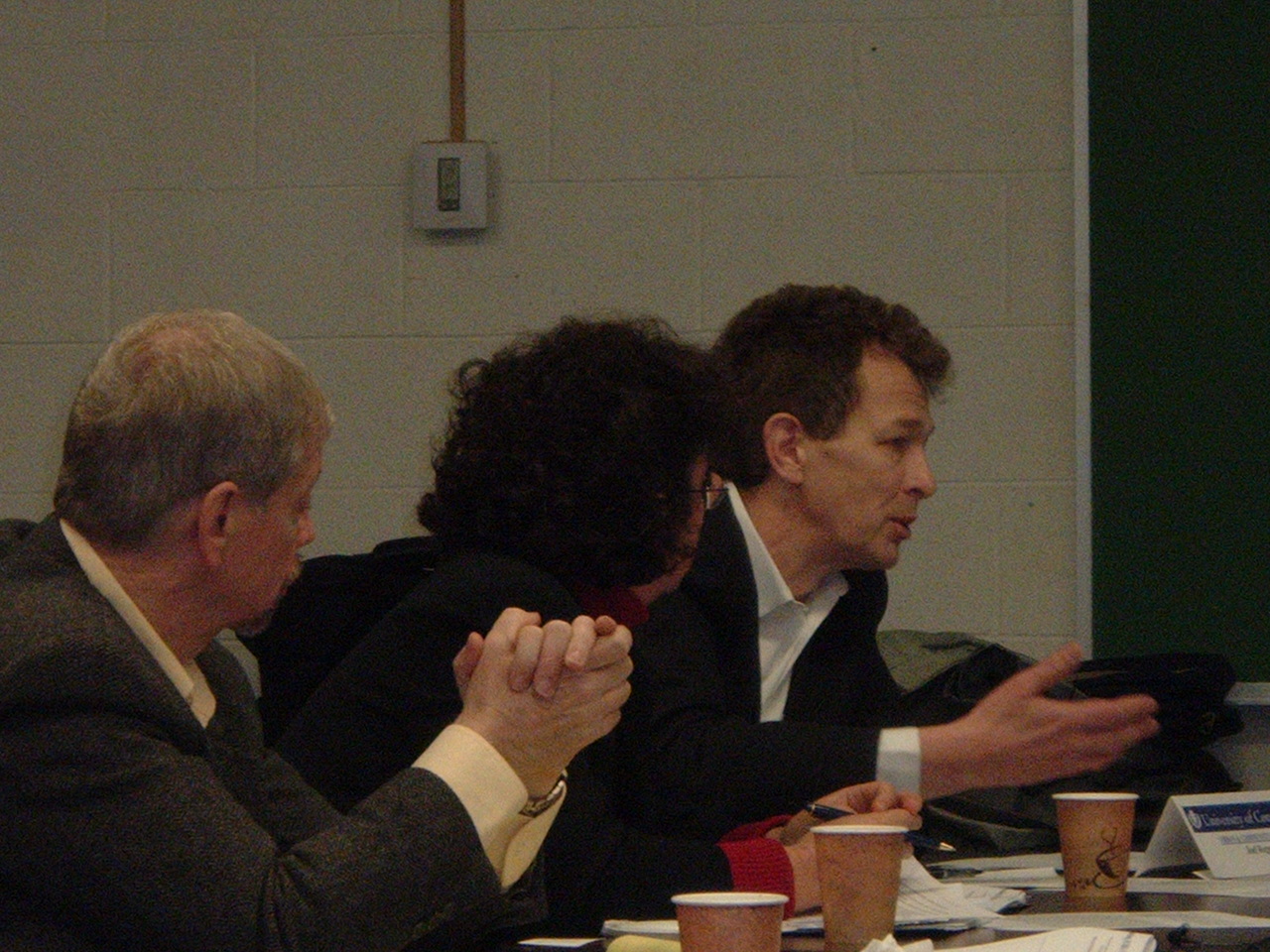 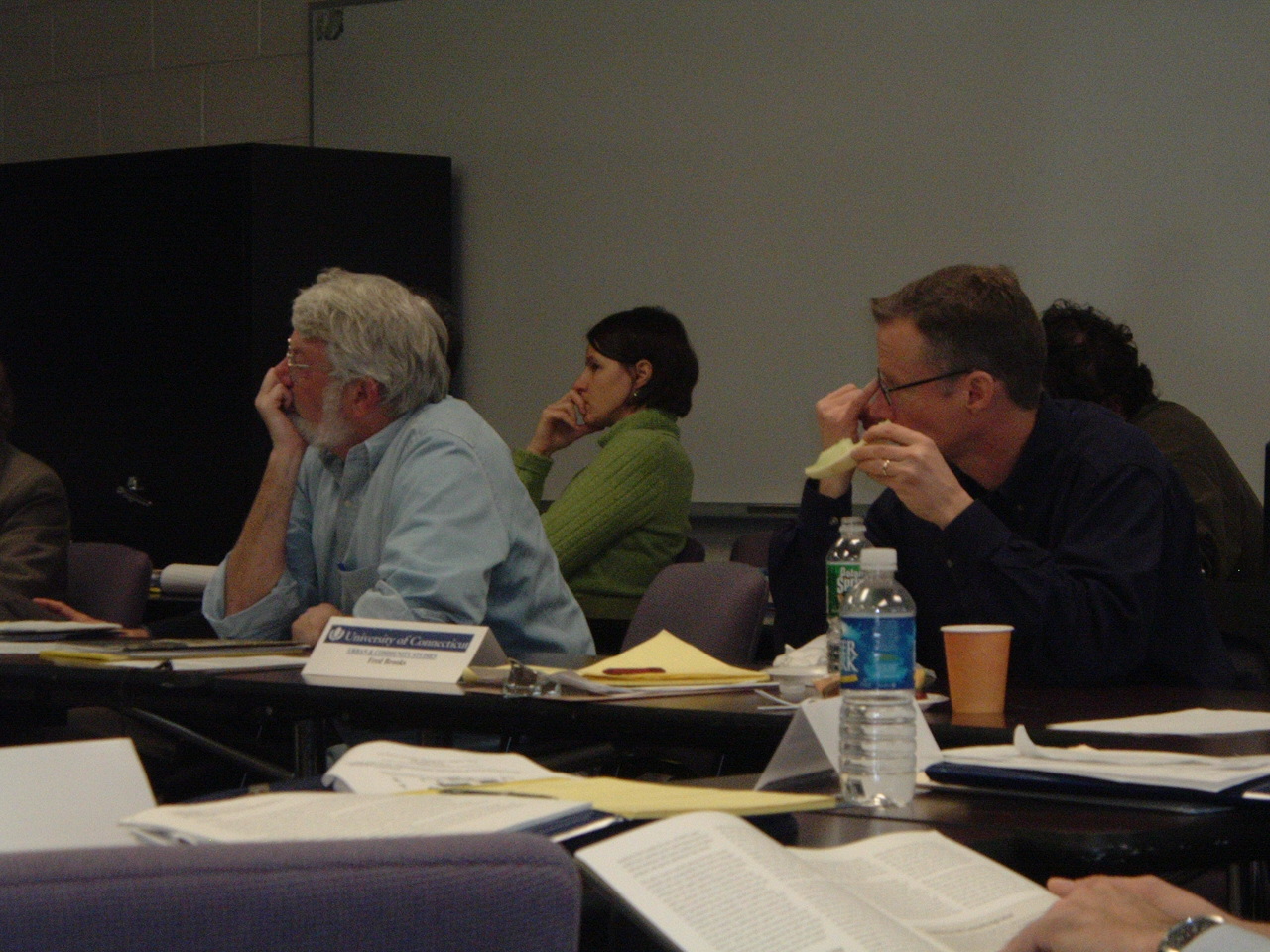 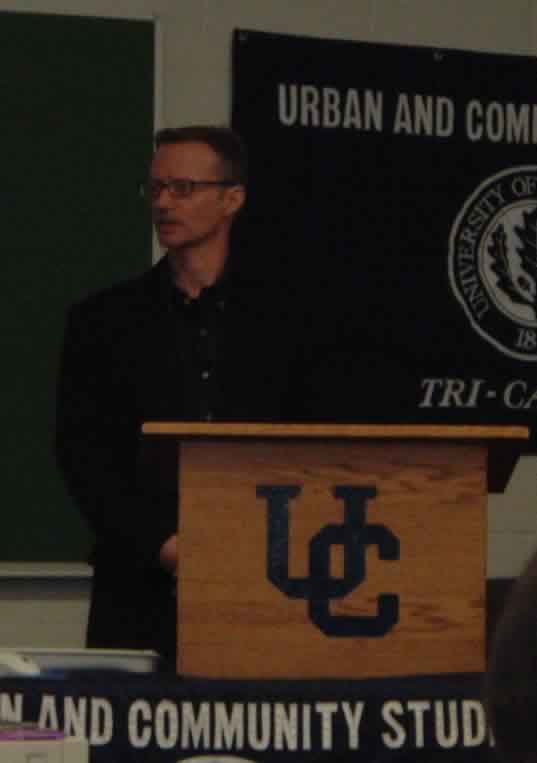 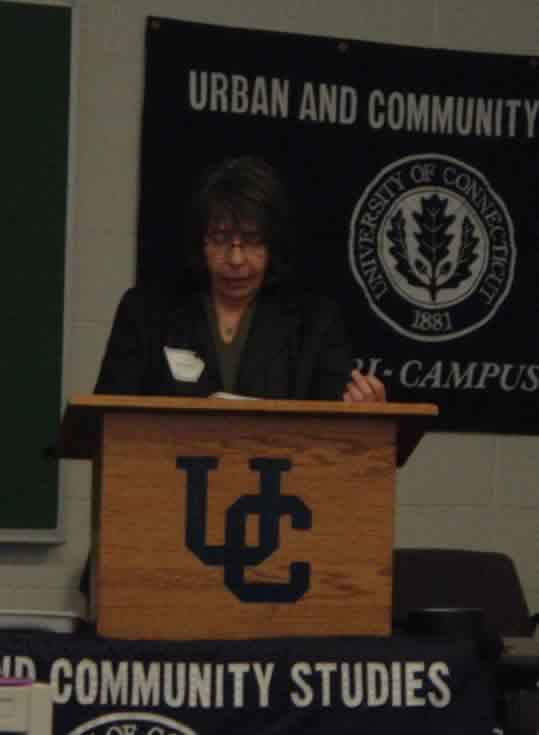 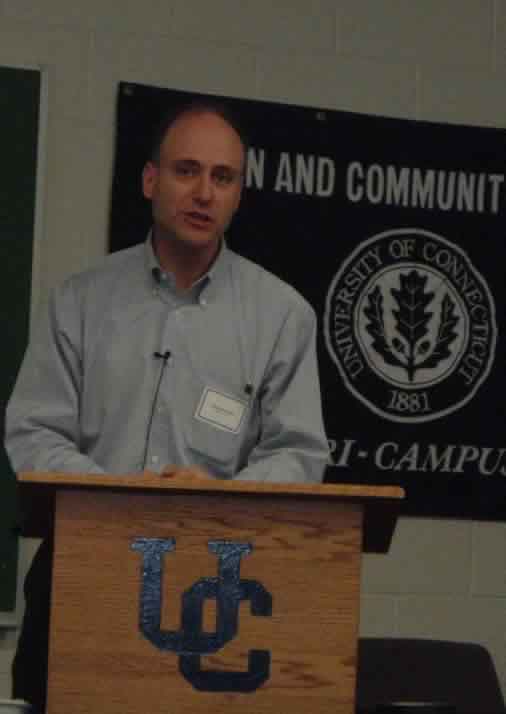