New Orleans       I dropped off my first passengers at 5:45 AM.  Members were already on the porch on a coldish morning for New Orleans, waiting for the buses to show up and the ride to begin.  At 7:45 when I came back there were two buses packed the gills and another dozen people waiting for the backup plan, as the staff scurried to rent and borrow a couple of vans to ferry the rest of the crowd to the capital.

By tomorrow morning 400 ACORN members will arrive in Washington at the 4-H center weary, but ready to lobby for their lives.  The local paper fawns about 140 “women of the storm” from Uptown, who took a couple of days away from their clubs and gardens to go to DC.  It will be interesting to see if this crowd of what used to be the real New Orleans attracts the same attention, since they are talking about rebuilding all of the city, not simply rearranging pieces to fit the policy of non-sequitor that has been the hallmark of first 9/11 and now Katrina, where tragedy is used to rationalize whatever people had wanted to do anyway, and had usually been previously rejected.

The ACORN buses will come from the diaspora:  Lake Charles, Baton Rouge, and of course New Orleans, but also San Antonio, Dallas, Houston, Jackson, and Atlanta.  They will meet with the head of FEMA and Powell, the President’s Recovery czar.

Will anyone listen in DC?

Hard to tell!   In the city we are winning the war on the streets, because people are voting with their feet and cleaning up and re-building their own homes.  Now in DC people will once again put their voices and feet to the task and make sure they are heard.

Maybe someone will listen. 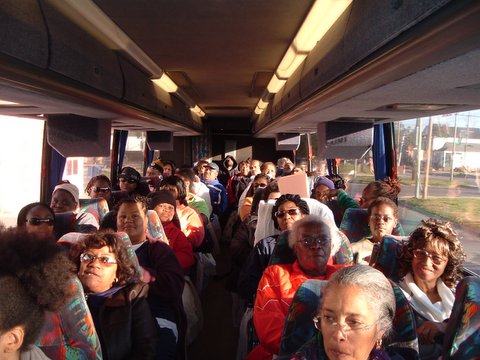 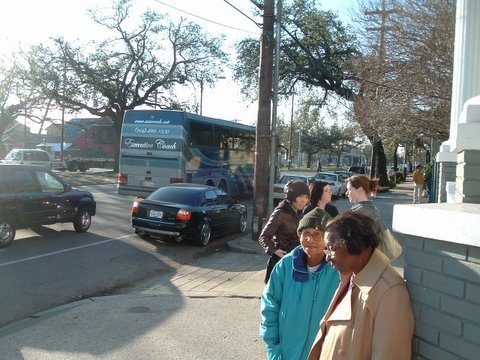 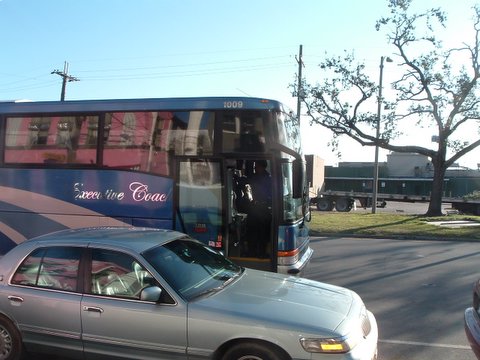