New Orleans     Small traders met several weeks ago supported by a half-dozen of the major political parties in India along with several of the national labor centers.  The reason was simple:  the prime minister’s approval of foreign direct investment (FDI) for single-brand retail.

Let me roll it back for you more slowly….  India in the more than 50-years since independence felt a legacy of chafing from the colonial experience with Great Britain, consequently for many years they barred foreign investment in many areas.  Gradually with the galloping increase of globalization, India has also loosened its grip on FDI in first one area and then another (see www.indiafdiwatch.org), but FDI for the most part has still not been allowed in retail, and no small reason this resistance has been designed to protect the street and market side small traders.

Single-brand retail is a Nike store or something along these lines.  The government tried to argue that allowing FDI to push towards full ownership in single-brand simply acknowledged a trend that was inevitable.

That’s not the way the small traders and the stalwarts of the No India FDI Campaign (spearheaded by ACORN International and our partner, SARDI) have seen it.  We have seen too many of the single-brand retail outlets in fact purveying a host of goods and items under the banner of a big brand.  Many believe this is also simply the camel’s nose under the tent, which could usher in FDI for large scale retail, particularly the Wal-Mart’s, TESCO, Metro, Carrefour, and other international mega-operators.

The small traders associations nationally, as well as in Delhi and Chennai particularly have issued a general strike and rally call for March 1st at the foot of Parliament to demonstrate their determined opposition to the expansion of FDI in retail.  Five parties on the left and right (including the conservative BJP) have endorsed the strike call.  Ironically, the labor unions who attended the meeting, have been less willing to engage in the strike.

Part of the problem may be that President George Bush is going to be in Delhi at the same time as the strike call, so there is certain anxiousness in the air.

But, the traders are saying, enough is enough, a stand has to be taken, so the first steps are being taken on March 1st in the streets of Delhi.

Here’s a report from one of our organizers in the field:

1. Key markets in the National Capital, New Delhi are shut today, following a strike call by traders against government’s decision for allowing 51% FDI in Single Brand Retailing and demolition of illegal structures.

3. The striking traders want the:

– Central Government to reverse the decision to allow 51% FDI in retail trade .
– Delhi Government to seek Prime Minister, Manmohan Singh’s intervention to the demolition order by the High Court.

4. They are unanimously against the proposed decision against FDI in Retail and amendments to the Delhi Rent Act. But when it comes to deciding the strategy to thwart the government’s moves, the Delhi traders have split right down the middle. One faction feels that they need to start the agitation right away to build the pressure on the government. The other group feels that since traders are already in talks with senior ministers an agitation would only close doors for further talks.

6. Says Praveen Khandelwal of Confederation of All India Traders Association, “We realized that nothing was really being done and we were just unnecessarily losing time. We have reliable information that the bill on FDI is coming up in the parliament soon, and we have to do something.”

7. Vasudev captain, chairman, Delhi Vyapar mahasangh, at a press conference turned the heat on the Delhi chief minister to step in and help the traders community by pressuring the UPA government.

8. At least 6 satellite channels and much more press reporters covered the event. 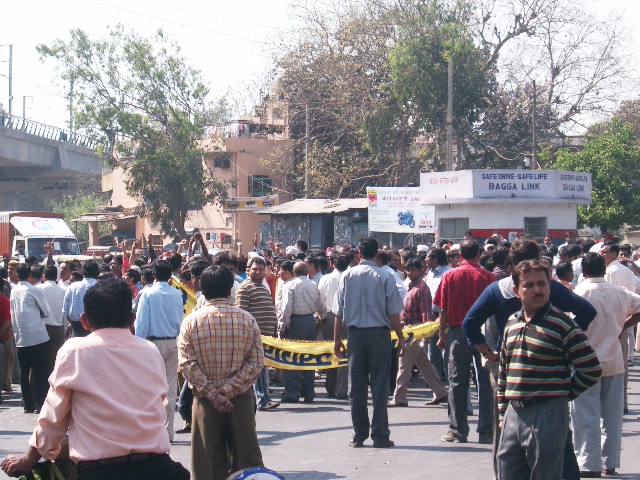 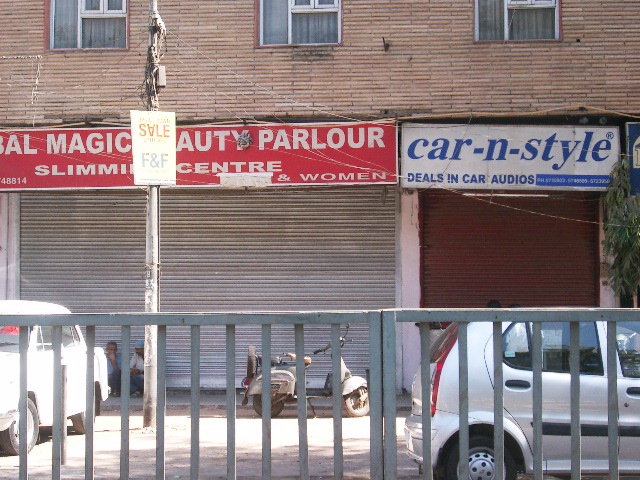 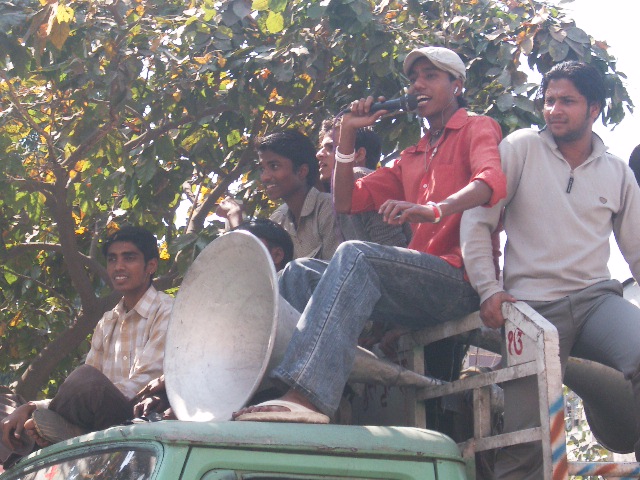 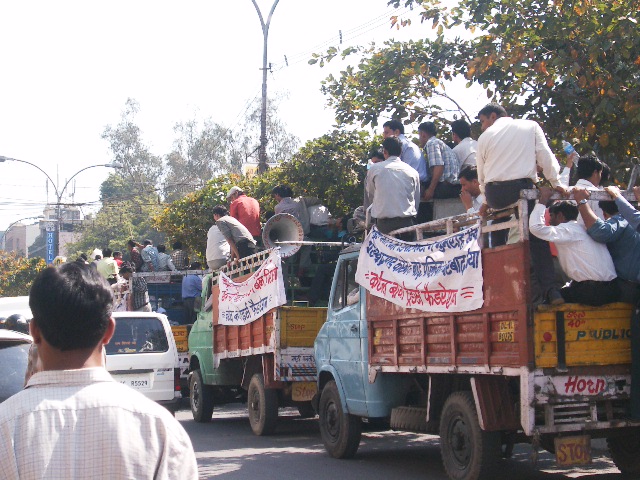 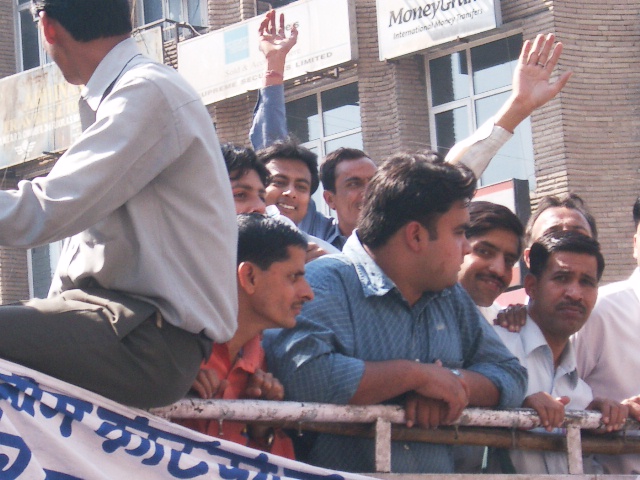 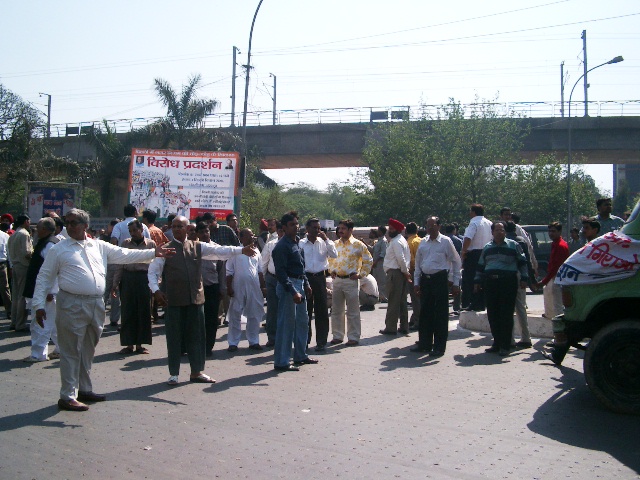