New York    The first surprise was the reports from Chicago two weeks ago, where Chicago ACORN had turned out our members and found themselves part of a swelling crowd of nearly 300,000 people on March 10th. As the immigrant criminalization bills continued to advance towards hearings in DC, the protests seemed to gain force. Over the weekend a half-million turned out in Los Angeles. These were serious numbers. Furthermore, the ranks were swollen with immigrants themselves, often felt by some too hesitant to take the risks to stand in the streets.

The Senate hearings on the bill which would criminalize immigrants making it a felony to be caught in the United States without documents was so over the line that any reasonable response and debate on the impact of immigration was out the window. I saw our friend Organizers’ Forum participant and executive director of the Illinois Coalition for Immigrant and Refugee Rights, Josh Hoyt’s quote in the Times on the 27th saying, “It’s an entirely predictable example of the law of unintended consequences. The Republican Party made a decision to use illegal immigration as the wedge issue of 2006, and the Mexican community was profoundly offended.”

Something more seems to be happening here as well. Usually these efforts to polarize and victimize parts of our population are met with little resistance. One difference this time seems to be that the long dormant social conscience of the Catholic Church establishment seems to have finally stopped worrying about other issues and decided to take a stand for its immigrant parishioners and allow its priests, religious, and laity to push the crowds out of the pews and onto the pavement. As organizers, we have known for years that when the chain was off the local parish, they could bust through any numbers projections on this issue.

One has to go with the movement, and there’s one shaping up to fight for legalization this time based on resistance to extremism and criminalization. We all need to stand up on this one! (Take ACTION) 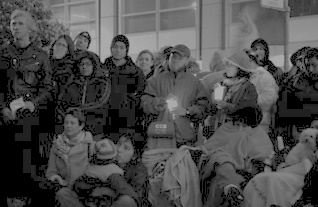 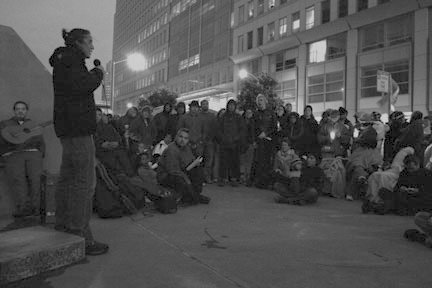 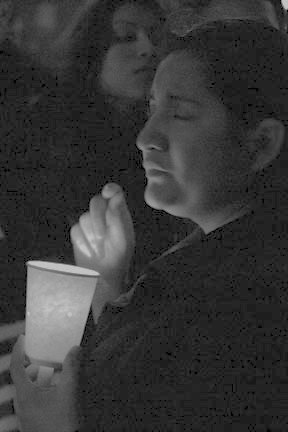 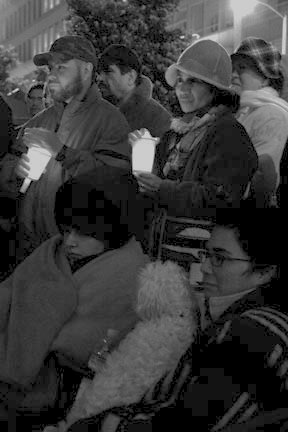 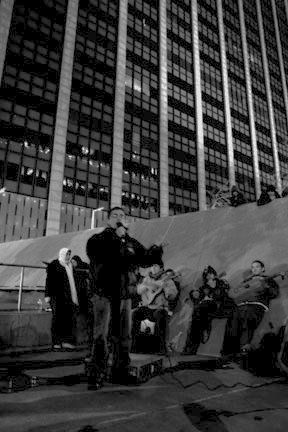 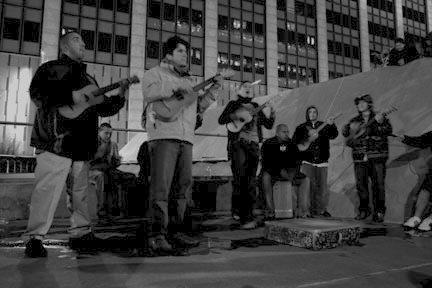 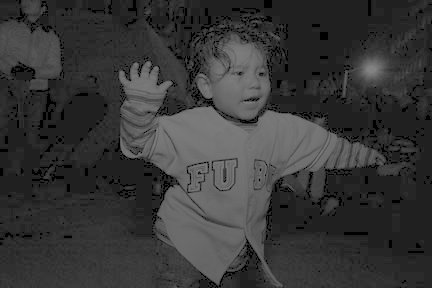