Columbus           The first day of the convention used to be a non-event.  Buses and planes arriving dawn to virtually dawn with some always early and others always late.  The first today was from Wilmington, many hours earlier than expected.  The last will be something we can only guess.

Craig Robbins just answered his phone, “Good morning, Columbus!” as a bus calls in from Pittsburgh pulling out before 9 on a short haul and logging in the exact number of the seats filled on the bus, so that this can be synchronized with the housing list.  Details, details, details, and then more details!

What happens with all of these people?  Is it just for show and solidarity?  Does it work as a chance at some local press to give a shot in the arm to a burgeoning organization in a one of the cities?  Perhaps it is all of these things.  For the members it is an opportunity to connect to other members more deeply from their home cities and states and to get a chance to visit and share with members from around the country.  Get tips, make friends, and learn some new tricks.

The convention is also about governance.  It is a way that the board and elected leaders can report to delegates from the full membership about their stewardship of the organization.

It is about work and skills.  The first day of the convention used to be a non-event of travel, recovery, and tours.  Over the recent conventions we have found that more and more people were filling up the workshops, which had once been placeholders.  Now in Columbus there are no tours.  Everything is either work or action.  There will be workshops all afternoon and a speak-out and reporting session in the big hall with virtually everyone this evening.  Nothing mandatory, but big numbers will be there.

And, then there are the big themes, the big work, and the big vision of the conventions.  This year it is all about raising the minimum wage in Ohio and other states, therefore the theme is “Raising our States.”

Looking at every convention, it’s a patchwork:

Sometimes it is easy to see and remember what it meant.  84 was about pushing Reagan.  86 borrowed a theme from the Philippines.  90 was a 20th anniversary theme.  98 was a fight against workfare.  96 and 06 were about raising wages.  04 was about voter registration and GOTV.  Other times it was a message within the membership about a bundle of priorities.

16 of them mean a lot of t-shirts in a close somewhere.  It’s all good, and now it’s down to the details to start rolling up more memories and the measurement of greater accomplishments now and for the future. 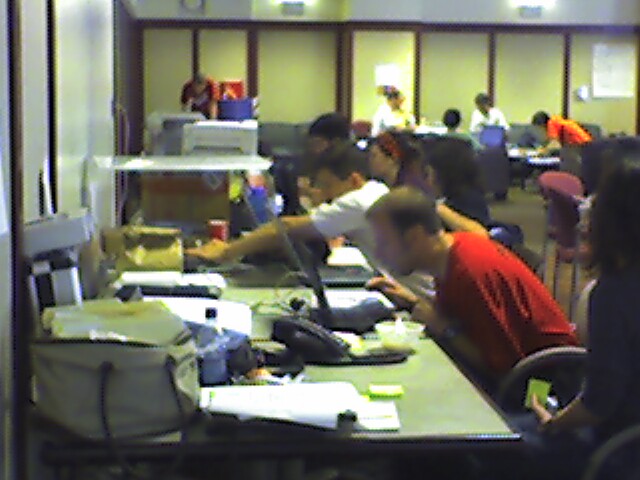 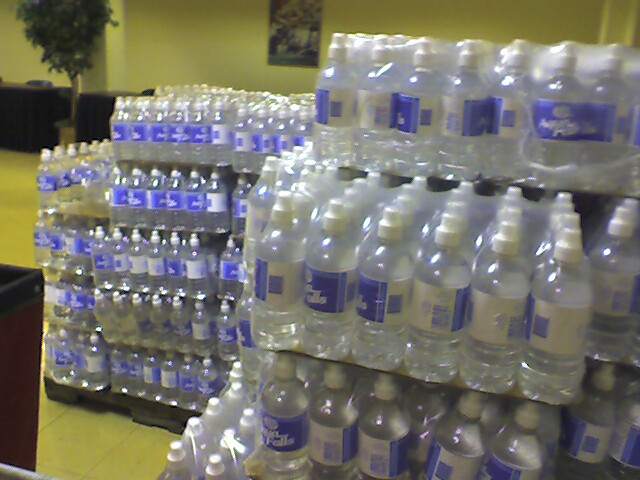 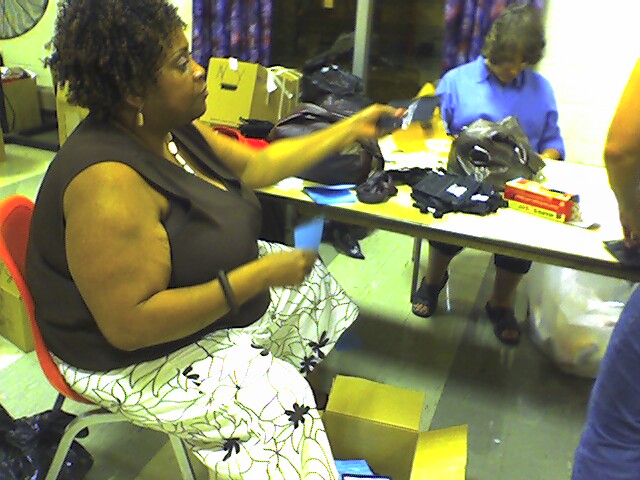 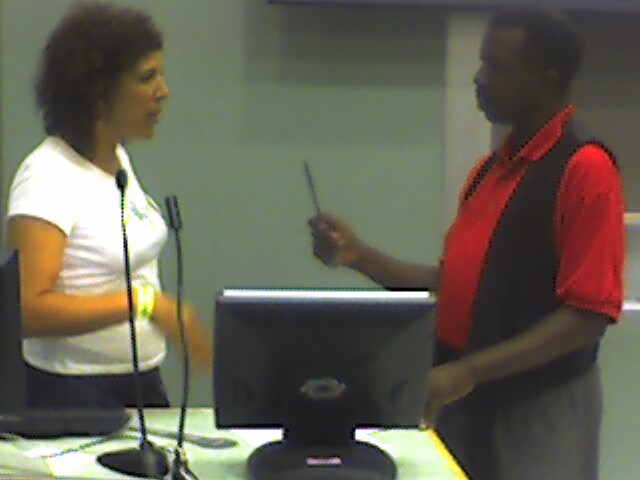