Washington     In dealing with companies and their corporate citizenship, whether on the neighborhood level the size of a pay-day lender or on the global scale with the reach of a Wal-Mart, I think there have to be rules of engagement.  I have been preaching this for a while and had perhaps deceived myself into believing that there was either consensus or that I was making headway.  It turns out that perhaps I was naive.

My argument had been simple.  A quid pro quo to involvement in the campaign is that no party or sector could settle without recognition of the interests of the other parties in an overall settlement.   This would seem straightforward.  Especially with a company the size of Wal-Mart, campaigners could not allow themselves to be divided by the company, and that would predictably be the company’s first tactical initiative.  So in a full-scale campaign one wanted to open up as many fronts as one could powerfully engage, but there had to be baseline understandings that no side deals or separate settlements were possible.

Recently I was astounded at Adam Werbach, the former President of the Sierra Club, going over to the dark side with Wal-Mart for the requisite pieces of silver.  Over recent days and now that I’m in Washington, perhaps I was silly to be surprised at Adam’s sell-out.  Increasingly, he may have viewed this as a Wal-Mart “fire sale” of sorts where if he didn’t get his; he might be left to far back in the line!  Perhaps the absence of standard campaign ethics in the way too many of these folks handle companies confused Adam and gave him bad schooling.  Maybe he thought selling out to the company was OK, because he had only seen the modeling of bad behavior by others, especially in the enviro field.  Sorry, Adam!

I now am hearing of one person and outfit after another that seems to be making the pilgrimage to Bentonville to offer aid and succor to the company in the guise of advice or in one case, surveillance.  Yes, really!  Most of these outfits are environmentalists and such types.  I heard yesterday from the head of one of the larger Wal-Mart accountability campaigns that the Environmental Defense Fund has opened an office in Bentonville.  There seems to have been a recent “show and tell” the company did for enviros on special guest lists to come to the company and begin a dialogue.

To their credit organizations with a real base like the Sierra Club and Friends of the Earth have done the right thing and signaled to one and all that they are unwilling to treat with the company and that others should not do so either.  I think that makes the critical point here.  The free lance activist, the DC type advocate, the foundation funded “think tanker,” and others really don’t have to be accountable to anyone about anything.  That’s not news obviously.  They are “middle men” in this fight.  They are not really engaged with anything real with the company.  They may be popping wise here and there with an article or a speech, but they don’t have real people in the ground, workers behind the counter, and skin in the game.  To have some credibility with their backers and handlers, they may need to use a relationship with the company, no matter how thin or illusive to maintain their voice.

We see this all the time with scores of companies.  Outfits that will jump to make a “whitewash” deal with bankers or mortgage lenders or credit card outfits that we are engaging fiercely in other to “cash out” and give the companies safe haven.  The list is endless.  Name the campaign and you can find it.  It happens all the time.

As obvious as it is, why can’t we learn that this is the way to lose, not win? 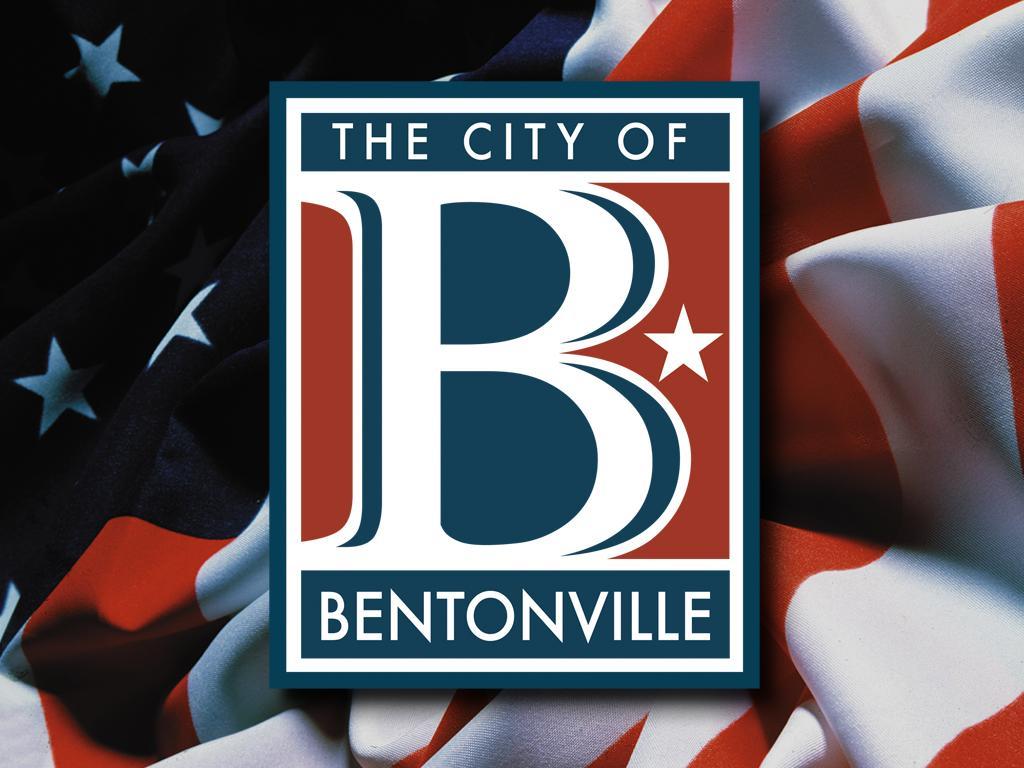 Why are Wal-Mart opponents selling out in Bentonville?