New Orleans     Frequently in the city these days people will talk about the “new normal” in New Orleans.  It is recognition that the city is not going to be what it was in the past, and some things seem normal now that might have been unusual or bizarre before the storm.   Here are three examples of the new normal.

Weeds on the Office Compound

Digging a test pit for the new construction of our headquarters office expansion in New Orleans, Scott Hagy, our construction manager, saw something out of the ordinary in the fern garden (as we call it) where we are preparing to bill.  It was cannabis.  He was less surprised than others, because he has seen similar growth all around the city where ACORN Services Inc. has been working.  His theory, which I suspect is right, is that the flooding simply pushed up whatever might have been someplace and moved it willy-nilly somewhere else.  Some urban farmer’s stash has now ridden the waves here and there, including for a brief period in the back of our office behind the 4 trailers and the double-wide.

With great fanfare a couple of weeks ago while the American Librarians’ Association was having its huge convention in New Orleans to prove that it could be done again, they adopted as a pet project rebuilding and restocking the Alvar Street Library in the Bywater neighborhood.  They did a beautiful job with volunteer time from an architectural firm in the twin cities that specializes in such work and the donations of new books from scores of publishers.  We live near the library, so watched the development with fascination and went to the grand opening to see our local Councilman and others.  The library was gorgeous.  You can rent CD’s and tapes there.  It is now state of the art with more than 20 computer stations and even an internet connection.

Of course it’s not really open.  There’s a sign now saying it’s open, but when you look at the posting of hours the “new normal” of a bankrupt city is all too obvious.  Last week the library was open 4 days during the week for 4 hours per day. The schedule says it will be open for 4 hours only on Thursday.  This is another New Orleans story of a pretty facade with nothing behind it.  I’m not even sure this is the “new normal,” since it reminds me a lot of the “old normal.”

An SEIU Local 100  (www.seiu100.org) organizer I know well was telling me a great story about her work a week or so ago signing up an entire crew of demo workers on a huge drive the local is doing with a FEMA subcontractor employing nearly a 1000 workers.  Once they decided to sign with the union, one worker started signing one of our blue cards.  Another worker began signing his card on the back of the 1st worker.  A third worker started signing his card on the back of the 2nd worker.  In short order there was an entire set of workers signing in a row like this.  I wish she had a picture, but she really didn’t need one.  This is the kind of classic image for organizers that sears a print in your mind that sustains you over the long and hard times and reminds you that this is why we do the work, and why this has to be part of the “new normal” in New Orleans as well. 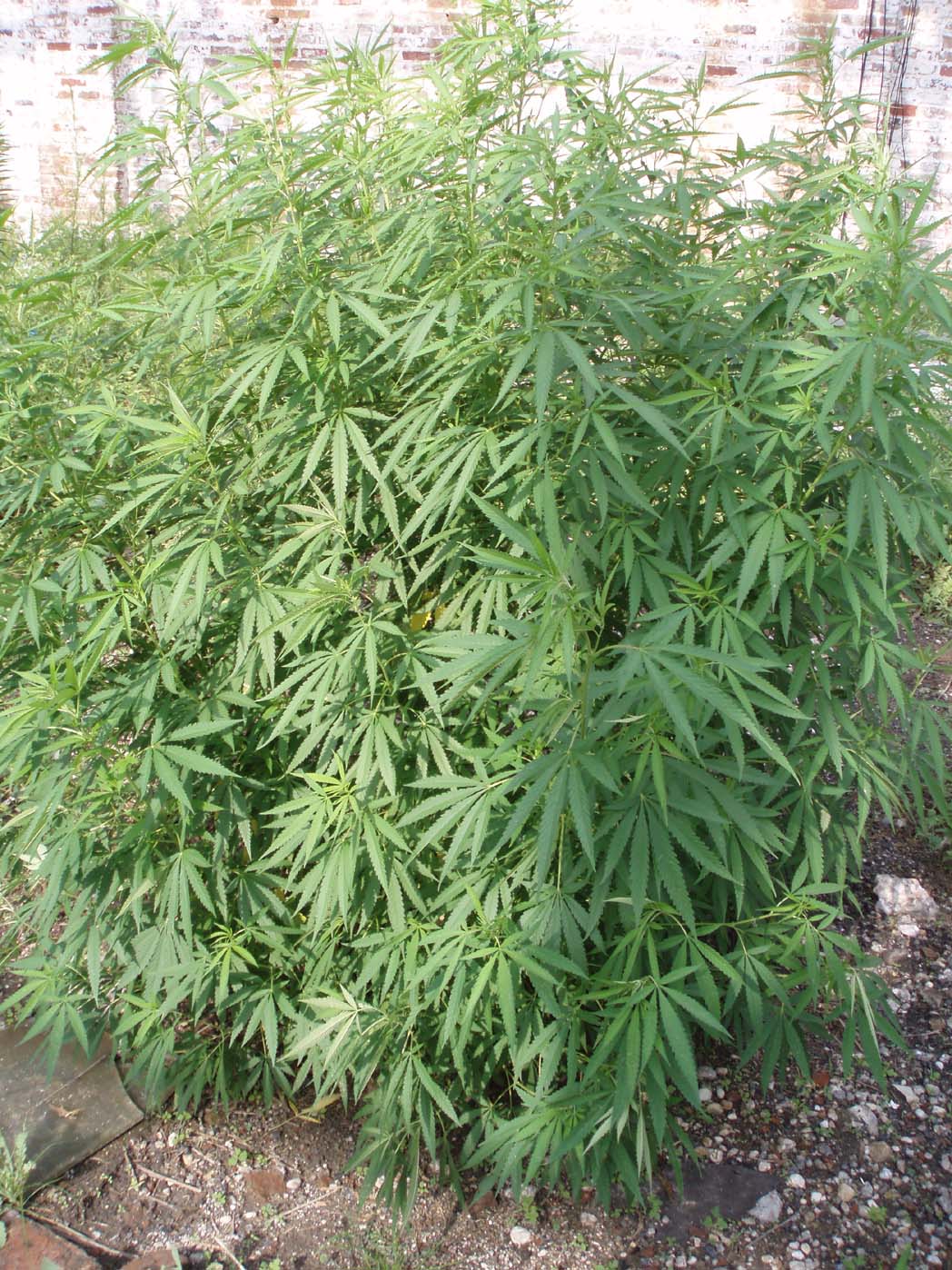 Yes, its a pot plant growing in the back of ACORN’s main office! (don’t get any ideas, it has been removed)