New Orleans      Andy Young put his feet in his mouth for Wal-Mart whom he had been representing in their fake support organization. The former civil rights organizer, mayor of Atlanta, and UN representative, had agreed to help sell the company and it’s marginal employment and benefit practices to communities, especially urban communities, we have not been afraid to look the company eye to eye and tell Wal-Mart that they have to do better.

It is a terrible thing to compromise yourself for a company like Wal-Mart. The money that they have been throwing around in minority communities and in the environmental community on their “divide and conquer” strategy has been despicable and a subject we have rued repeatedly.

In some desperation to represent such a marginal client, the Rev. Young, seems to have gone off the “official” message talking to the Los Angeles Sentinel and in doing so took a shot at Jews, Koreans, and Arabs in a kind of trifecta of bigotry, offending virtually everyone imaginable! He resigned an hour after all of this became public, and expressed the hope that his error would not wipe out a lifetime of work.

This is all so sad, because it was so avoidable. Rev. Young knew better, but the old story continues to be true: when you walk in this stuff, some of it is going to get on your shoes!

Why do people continue to believe that they can take the money and not end up with Wal-Mart on their shoes? 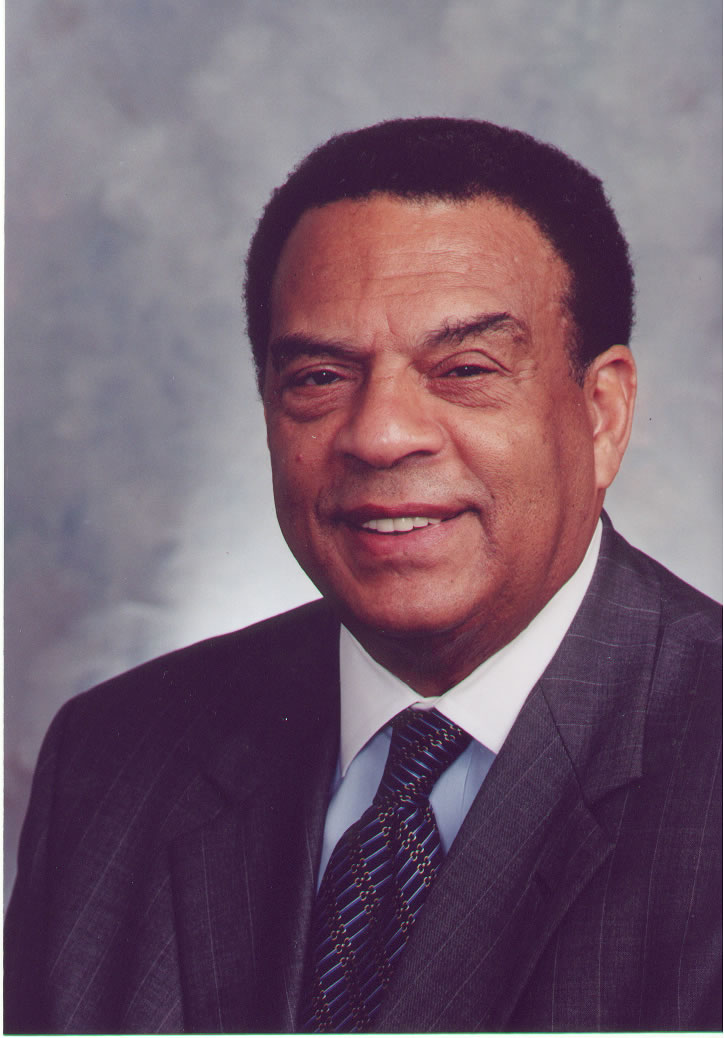