Buenos Aires     Walking through the two first neighborhoods where ACORN Argentina is organizing was fascinating.

At first there were the high rise apartment buildings near the bus stop. Then the fenced in park, so new that the trees were still staked and the gates still locked, because the officials had not “had the time” to come do the official opening, so this was an almost park in the shadow of the old stadium of the Boca soccer team, named after the neighborhood of course.

The streets were checkered with houses, then garages and warehouses, as trucks sped along the byways going back and forth to the port drayage with the Rio de la Plata not far away. The sidewalks in front of many houses went up and down with rises of up to six feet in some sections, depending on when they had been built, because the height would reflect the lessons from the last flooding and how high one wanted to be to get in and our of your home.

Amid apartments and houses and the entire commercial bustle were still homes that are called comventillos. The word, a mixture of Spanish and Italian, referred to houses that were built of “found items” stolen or, maybe even really found, from work by new immigrants on the nearby docks. Old barge board fronts in some cases are still there La Boca, as well as walls faced by sheet metal siding. A sliver of the neighborhood for a block or two is a tourist trap well known and advertised with tango performances in small plazas.

Walking further into La Boca and then into Barracas, there were lots of signs reading “vende,” dotted everywhere, especially into Barracas, a slightly more middle income area. Hilda Herzer and the organizers were both clearly right — there is a lot of real estate activity and gentrification is either knocking on the door or around the corner. Both areas had good blends of small shops, different incomes, and wild diversity, block after block.

Suddenly, walking along a street that went form pavement to cobbles, I was stopped, and turned to the organizers, and said, “I’m in Bywater!” Sounds homesick, but is really true of portside neighborhoods in central cities we have organized all over the country. Bywater, where I live in New Orleans, is another neighborhood founded by Italian and German workers, brought over to build the canals in the city, and are a working class area with a good mixture of families, incomes, and races in sight of the now dilapidated warehouses and port sheds along the Mississippi. Some of the same things could be said about Kensington in Philadelphia, Chelsea in Boston, parts of Brooklyn, near the river in St. Louis and St. Paul, and another twenty neighborhoods.

It may be Buenos Aires, but these first community organizing drives are home and heart beat to organizers all over the world. 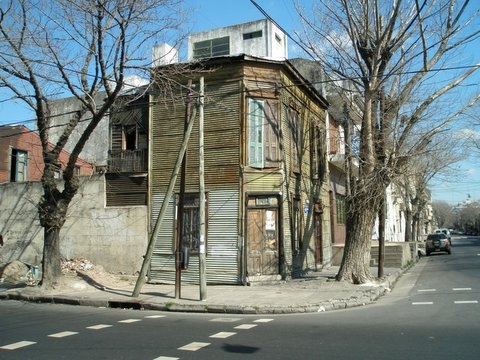 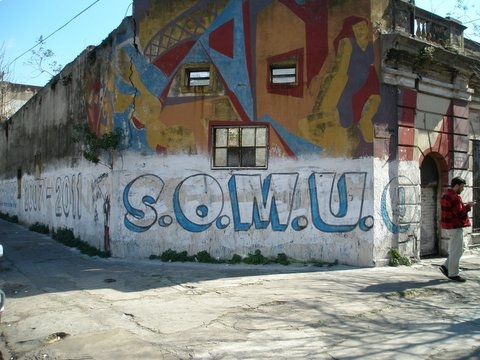 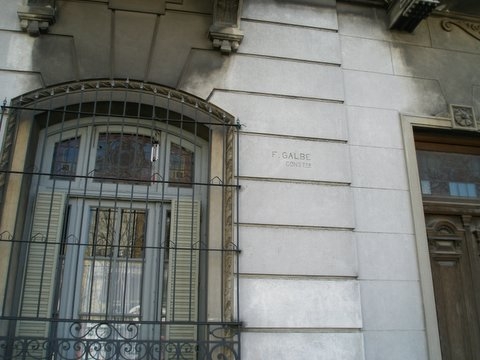 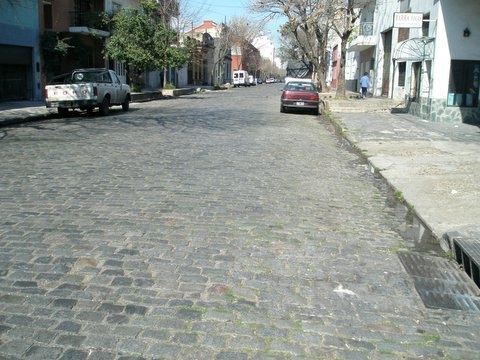