Sacramento     For the second year the key sitefighters, engaging big boxes and particularly Wal-Mart, convened in Sacramento from all around the country.  All the major campaigns were there:  WARN, WakeUpWal-Mart, Wal-Mart Watch, Change to Win, and UFCW locals.  We were meeting in California for the second conference in order to support the extensive work being done across northern California to block Wal-Mart, especially the efforts in Merced around building a distribution center.  Last year in St. Petersburg we were all enthusiastic, but after another year we were experienced, and you could tell the difference in every report.

The meeting started off with a roar — the roar of bus!  The WakeUp crew was in the 31st day of a 35 day national bus tour where they were holding town hall meetings and had collected 12000 members for their campaign.  Paul Blank, the campaign director, detailed the progress of the campaign to get the meeting started.

The highlight of the morning was the presentation by the WARN crew on the emerging Florida Site Fight model in real detail down to the database and “hold the line” strategies.  The record for the Florida team is now 4 killed 5 held and 11 in the fight.  WARN has now hit 21,000 doors and gotten 5000 people to regulatory hearings and other meetings, an exceptional turnout percentage.  From software to database to deep research and extensive community and alliance building, WARN was proving the theory in practice!

Merced where the Teamsters, UFCW, ACORN, and WARN have combined to draw a line in the dry dirt around expansion of a distribution center by Wal-Mart has now polarized the community.  Wal-Mart says job, and the Merced Alliance has effectively changed the issue to health and environmental impacts, and it’s working, but it will be a long fight.

Phil Mattera led a workshop on subsidies.  Jennifer Sung from the Brennan Center and Toni Foulkes from Chicago ACORN ran a plenary on the developments and lessons from the Chicago living wage fight for retail workers.  Mark Wolfe, the skilled land use lawyer, who has been a key weapon in the fight to win big box ordinances and hold back Wal-Mart encroachment in northern California communities, had a number of strategic suggestions.  Leonard Smith, the IBT warehouse organizing director, offered a number of insights around distribution centers.  Every time one turned one’s head, we were hearing more facts, figures, and ideas about how to stop this company in its tracks.

Check for more on the www.sitefighters.org.  The first day was another big step forward! 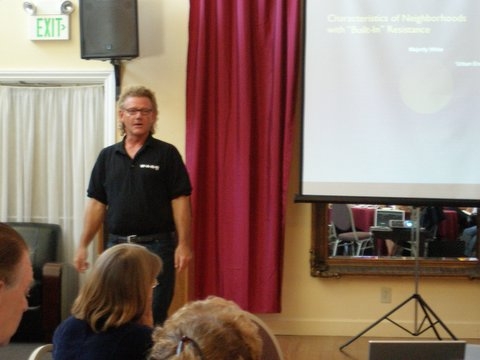 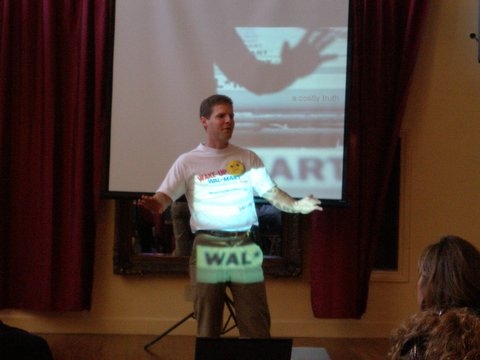 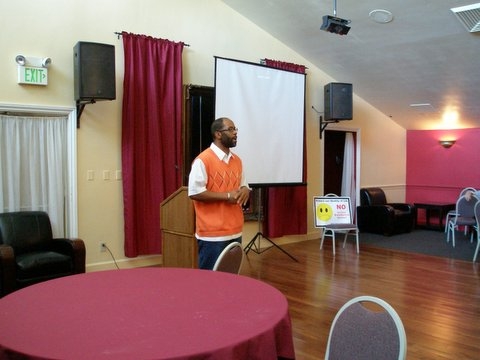