Sacramento    On the last day of this organizing meeting listening to Jason Judd, Wal-Mart Campaign Director for Change to Win, followed by Derecka Mehrens, California ACORN Head Organizer, tag teamed with Sarita Gupta, Jobs with Justice Field Director, as they described their collaboration to create more community support for sitefights everywhere and their enthusiasm, determination, and passion was infectious, it occurred to me again that the right people were in the room. This was the spirit that could bring an opponent regardless of their power to their knees.

And their words seemed somewhat weak tea after listening to one of our strongest leaders from the Wal-Mart Workers Association at the Opaca Store, Ada McBride, who detailed her ten years as a Wal-Mart “associate” and the company’s ham fisted attempt to move her from the jewelry department after seven years and make her a greeter with a $2.00 loss of pay. As the story unfolded with her soft strength and eyes looking over her glasses, one could feel the steel that would not allow a company to merely sweep her years and tears literally to the front door.

Apostle Al Davis and Mrs. Dorothy Davis followed Ada McBride and talked about the effort to either stop Wal-Mart from coming to the Newtown area in Sarasota, Florida, or force them to have to provide what was necessary in community benefits before they drilled the first piling. They spoke of being called to the area and to this ministry, and the feeling of power as the community became galvanized in this fight. WARN’s assistance was not merely important, it was a godsend. This is powerful stuff.

There were no resolutions or votes, but both in the meeting and in one separate session after another late at night or early in the morning as various groups caucused about how to expand the fight, how to formulate strategies and tactics to wrench whole markets (here and abroad!) away from the company, or how to extend the fights over around distribution, I could feel the fever moving to strike blows at the various business model that spit up communities, workers, and anything in its way. There was a power growing in the room and it replaced the bluffing and uncertainty of the first conference a year ago in St. Petersburg when we were running from hurricanes and wondering if our theories would survive the practice. Now we knew what to do, and the conference reinvigorated our commitment to expand the work to meet the enemy and take its full measure. 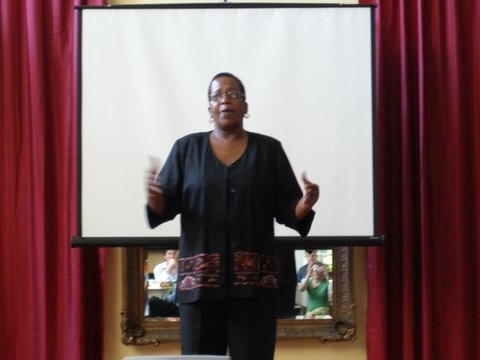 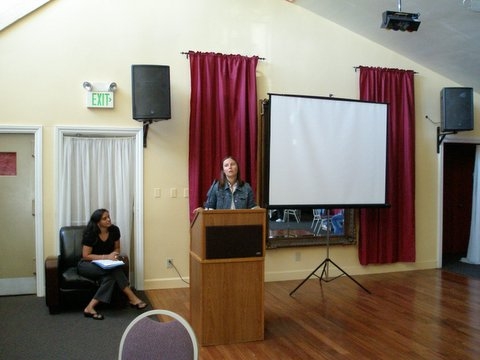 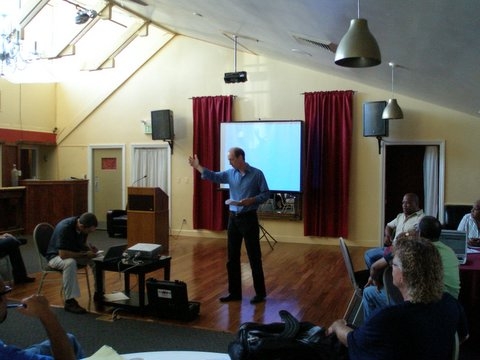 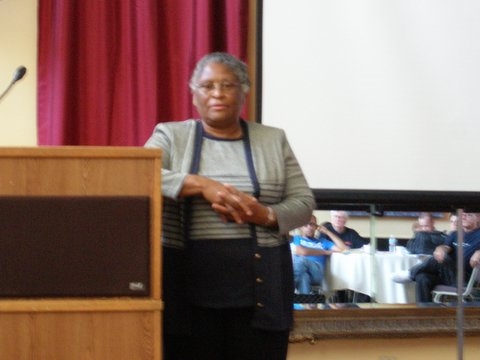