Ankara     The bias runs deep.  When an organizer hears the word “chamber” the immediate assumption is that one is talking about a business apologist group of some kind.  In Turkey a chamber is one of the professional associations created to get around unions but to keep the engineers, doctors, dentists, and others on program.  Originally the government in one of its post-coup iterations virtually sponsored the development of the chambers as a non-collective bargaining representative of the state exclusively for professional workers.

In reaction to the post-1980 military coup over a period of several years the leadership of the Chambers was taken over by professionals with a more leftward and anti-government point of view and program.  Subsequently, what had been both the associational alternative to labor unions and a state agent because a non-profit, non-collective bargaining force that was among the strongest components of what we with the Organizers’ Forum (www.organizersforum.org) were finding to be one of the weakest civil societies we had found in any of our travels.

We met on our last day in Ankara with several unions that were part of the KESK federation (one of several in a very divided Turkish labor movement) and a representative of the Chamber of Engineers which had more than 200,000 members, and was indeed a force to be reckoned with.  These were engineers like none other.  They hit the streets, they joined the call for mass protests of government policies, and they were one of the few allies of labor and forces in favor of human rights.

It was hard to imagine the American Medical Association or something of that ilk calling us to meetings to join hands for health care reform or to hit the streets to protest against the war, but this is the equivalent to what we were finding in Turkey.  And, that made the organizers’ wheels start spinning about whether or not some things might be possible that we could only have imagined back home. 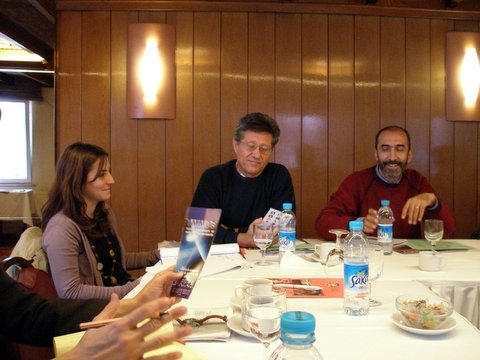 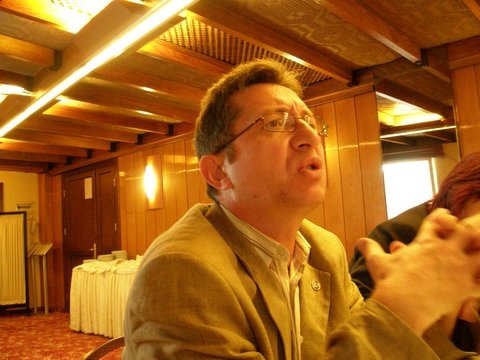 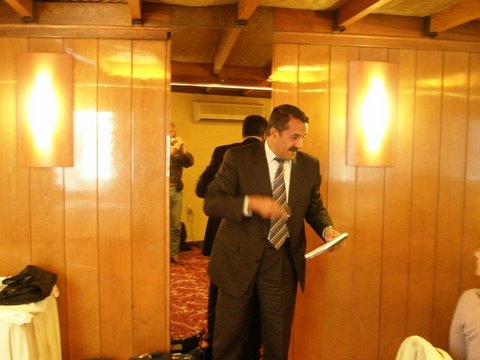