Kobe, Japan                Kobe is a port city below Osaka about 3 hours on the bullet train from Tokyo.  From the edge of the hills looking down as your eyes travel towards the water, it is really a very pretty town.   It is hard to believe today that almost 12 years ago on January 17, 1995 an earthquake killed more than 6000, broke the city like a twig, and set in motion raging fires of destruction.

Our delegation of 7 organizers from New Orleans was granted this trip by the Louisiana Disaster Recovery Foundation (LDRF).  The foundation’s notion was that community organizers after living with the intensity of Katrina and the recovery effort simply needed a break.  We could have proposed sitting on a beach and looking blankly at the clouds, but personal escapism is not part of the ACORN culture, so we proposed a trip east to see the impact on neighborhoods of disaster, recovery, and large scale development.

We first visited the offices of Professor Ohnishi at Kobe University.  We had seen his maps and power point slides before coming to Kobe so we already knew that there had been gigantic work on recovery.

Much of what we were to see in our first day in Kobe was in fact better than a day at the beach for some New Orleans Katrina warriors, because everywhere we looked we could find hope because we were seeing real recovery, especially in the physical aspects of the city.  It was a struggle to find signs of the earthquake even in Nagata Ward where the damage and destruction had been the most intense.

There are a lot of differences in the Japanese response to disaster and their general attitudes about recovery.  Let me note a couple quickly:

*        The Japanese consider recovery an individual responsibility.  There are no individual grants along the lines of rental assistance or relocation from FEMA, but instead a system of loans.

*        The recovery is largely a matter of central government intervention, rather than a locally administered proposition.  A month after the earthquake more than $9 Billion had been allocated for recovery, while in the US it took eight months.

*        The Japanese interest in equity meant that the poor, elderly, and renters were the first helped, rather than the least and last helped as in the US circumstance.  One of the big concerns is that public and affordable housing was overbuilt still!

Population has recovered at this point in Kobe to exceed the overall numbers that lived here at the time of the earthquake.  Walking through Nagata one could see that there has been significant gentrification here, just as we are seeing in New Orleans, so it is still the case that here in the recovery that does not mean necessarily ‘return.’  Talking to some of the residents who knew some English and the work by our friends the professors confirmed this, if you were relocated away from the community, your chances of return were less than if you were returned quickly as near to the community as possible.  This has been a lesson lost in New Orleans!

Some of our group talked to two women in a stationery store near the Nagata Shrine.  They told of their new homes and the fact that the homes were safer, but much smaller than what she had enjoyed.  Both had been very sad and depressed at the time of the earthquake, but felt better now.  They showed us the crack in the concrete floor of their shop which came from the earthquake.  They had heard about New Orleans and Katrina, and it had saddened them.  Walking nearby we could see the infrequent sign of a demolished home site as concrete steps still led to nowhere, but mainly we saw newly paved streets and high rise public apartments next to smaller 2–4 story living spaces.

At night we joined tens of thousands in something they called an ‘Illuminary’ to commemorate the recovery and rebuilding.  It was a giant and spectacular light show with young children in arms and hundreds of cell phones held in the air to take a picture and celebrate.  A sign above the lights on the top of one building said:  Create Kobe.

We were tired, but we were walking and smiling, too. 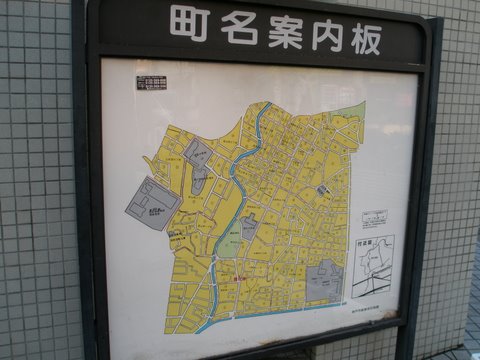 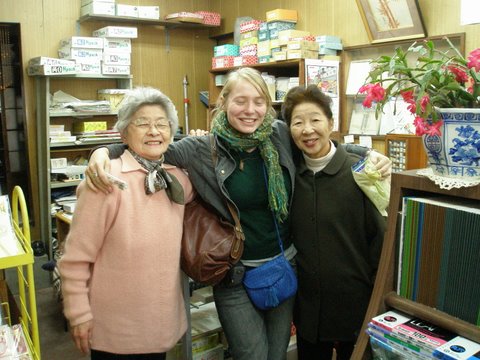 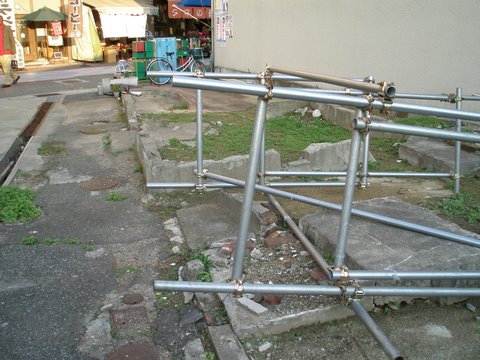 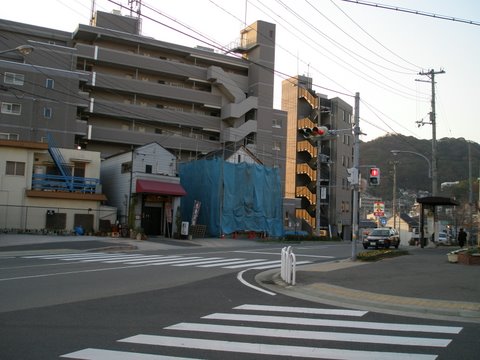