Nairobi            I went with six other members of Habitat International–Coalition to see three settlements in Nairobi in the late afternoon of the 3rd day of the World Social Forum.   What we saw was disturbing to many of our delegation, yet we were witnessing what were obviously squatting success stories.

The first area was on a hillside.  The Swahili name for the settlement sounded something like Krumba, but what was more memorable is that it translated to ‘messy.’  In a small tract the community had won title to the land where 30 families and around150–200 people lived.  Some of the houses had legal electricity and some did not.  There were faucets with water and this was a source of pride.  There were sanitation facilities in common.  The land lease with the City Council was for 99 years in common.  That said, this was a squatters camp of found materials that spoke to the many years of struggle it had taken.  Other than the city council eventually conceding the land, it was all done by people themselves.

That was also the story in the other two settlements.  One took required a 23 year fight to get land title.  But, once again, these are success stories, because they had won the land.  The last one we saw had been a relocation of 750 families to 18 acres of land essentially from one side of the railroad track to the other side.  Yes, once again, the families had built the houses (and were in the process of building) from found wood and corrugated tin and steel, some old and some sparkling new.  But these families had land now and the exchange was not terrible since they had moved to allow the public schools to spread out playgrounds and do construction.

Were these slums?  Absolutely and make no mistake about it.  The last ‘railroad’ settlement still had no electricity, water, or sanitation–these were all still in the fighting stage.  Every floor was dirt.  In the second settlement whenever it rained really hard, the houses would flood.  This is hard, hard living.

But, there was tremendous pride in being shown and seated in these houses.  In the two older settlements the televisions were on.  Grandchildren and children were introduced.

There was a line of progress that one could follow in these three stories, even if written in the dirt.  Especially, since the housing alternative in Nairobi is Kibera, known as the largest slum in all of Africa, and families in these three places knew they had come a long way already from Kibera and there was no going back. 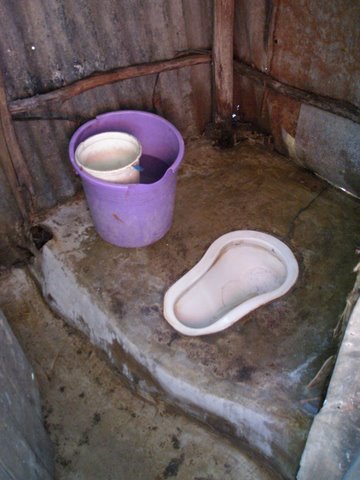 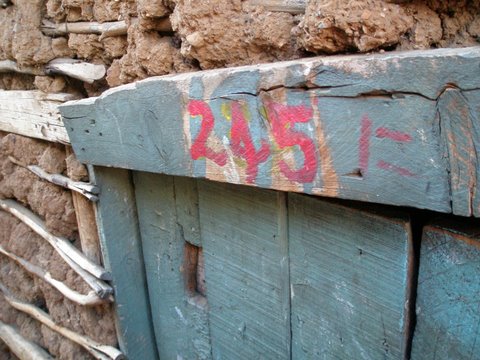 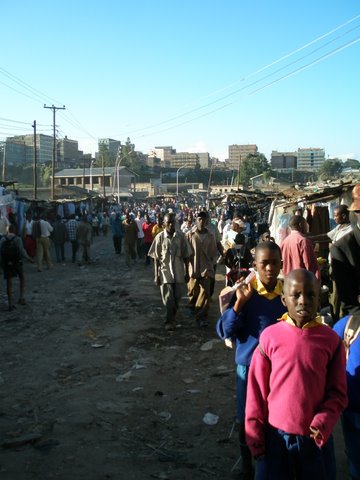 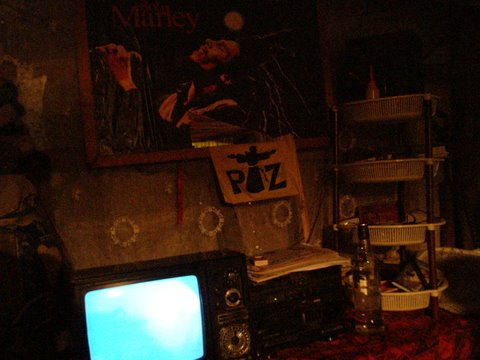 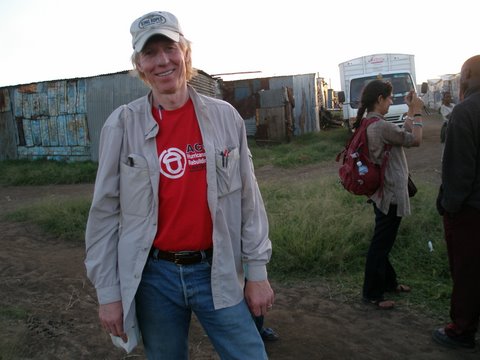 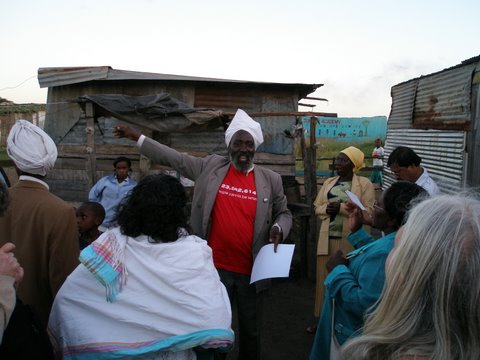 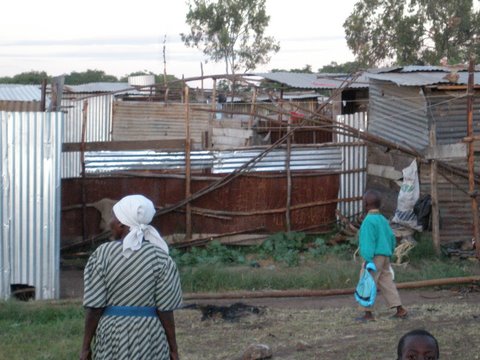