New Orleans     The fight for living wages just does not stop when it comes to New Mexico and 2007 sees this state pushing ahead both locally and statewide. Santa Fe is of course well known as one of the first cities to pass a citywide increase in the minimum wages. ACORN led a fight through hell and high water in Albuquerque to do the same. Since these locally driven increases have been established in the courts as well, one sees other communities like Grants (famous for uranium mining among other things) a couple of weeks ago jumping on board and setting their own wage. This is all good news.

This week another bulletin came out that the state legislature has now followed the bandwagon and agreed to a statewide increase in the minimum for all New Mexico workers. Right before adjournment the Speaker Ben Lujan and Governor (and Presidential aspirant) Bill Richardson led the way to a compromise that will bump the wages to $6.75 per hour on January 1, 2008 and then take a jump up with a big whooping 75 cents to $7.50 on January 1, 2009. Part of the compromise that cinched the deal was making sure that Santa Fe and Bernalillo County (Albuquerque) did not leapfrog over the statewide number until after 2009. Fair enough.

In the West states like New Mexico have never forgotten the lesson from the frontier days that if you wait for Washington to act, you might as well forget about it. For all of the big talk of the new Congress there is still no federal minimum wage increase after almost a decade.

In New Mexico they don’t just talk the talk, they also walk the walk, and working families and citizens of the land of enchantment have something else to be proud of besides clean air and spectacular, high desert sunsets. 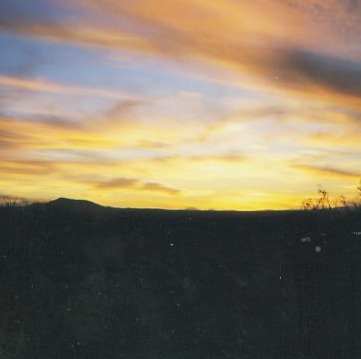