Delhi Two-hundred people packed the auditorium on this late Sunday morning in order to hear remarks and strategize about what they called the “corporate hijacking of retail.” Now in the 2nd year of our India FDI Watch Campaign, we and our allies had succeeded in creating huge awareness around the issue and had stalled the government from opening up foreign direct investment. So, once large Indian multi-nationals like Reliance started adopting the basic big box business model, Wal-Mart had to tie up with a local partner–in this case it is Bharti– to get into the market or feel itself left by the side. So, the back door is being pushed wide open while we are standing at the front door!
The campaign is both changing and accelerating at the same time. The temperature is also rising. Two years ago I would have to explain what Wal-Mart was and why it mattered. This time around, everyone seemed to feel like they know the company, and they are scared.
All the friends we have made in the campaign were there. Praveen Khandewahl, head of the Confederation of Indian Traders who was in jail during my last visit protesting the “sealings” of storekeepers who had built facilities outside normal channels, was a free man again and ready to fight another round with us. Vandana Shiva commented that she had introduced me now three times in India. CITU was there. The head of the national hawkers from Kolkata was there. The whole gang was together again!
Press was paying attention. Economic Times, Financial Times, Mint (owned by Wall Street Journal) were all listening intently. We had gotten big press in Bangalore and in Mumbai, including CNBC. We were getting serious questions about whether or not we had pending meetings with Sonia Gandhi, head of the Congress Party, or the Prime Minister. Furthermore, we had one MP and party leader after another offering to schedule just such meetings and now to introduce legislation.
The campaign now seemed to have a future in India, even if it had grown past our ability to support it in some ways and past the original target of Wal-Mart. We had come to chase a target and instead found permanent allies in an effort to build something quite unique in India, a country facing wild challenges of development, culture, and conflict. Our commitments had changed and deepened, but listening to speeches in Hindi while I sat on the stage trying to make out words and phrases from time to time, it seemed we would be here as partners in this fight for a long, long time in the future. 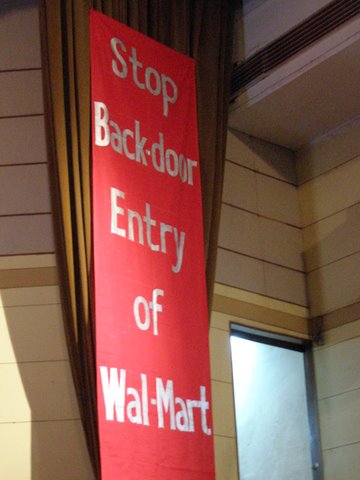 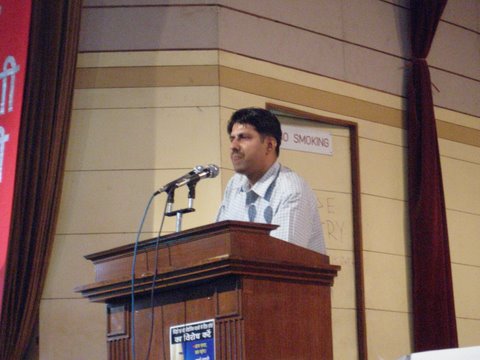 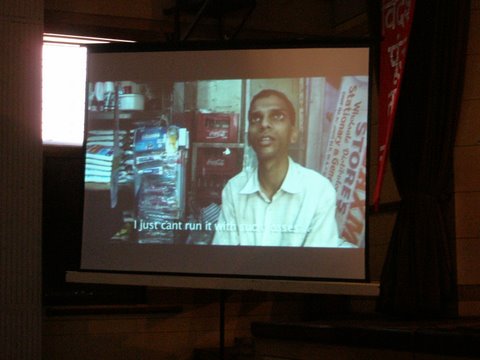 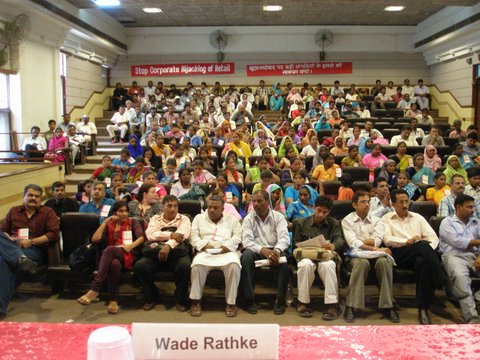