Quito There were widespread estimates of the size of the workforce in high dollar export agriculture of bananas and flowers in Ecuador, ranging from a million in each to a more realistic figure of 500,000 in each or perhaps, as one expert offered, 360,000 in bananas and a similar number in flowers. Either way 700,000 to 1,000,000 farm workers in a country where the total population is only 15,000,000, and much of that in the cities, add up to a critically important export and employment sector for the country. The agricultural sector here in these two areas is one of the top exports for Ecuador after oil. There is no disagreement, and I heard it everywhere from the ILO to the Solidarity Center representatives to union leaders and observers, that child labor remains a big issue, regardless of the law, along with pesticides and a distribution and supply system that almost makes many of the farmers sharecroppers.

Interestingly as well, most of the exports end up in the United States, and in the case of bananas, these are big brand outfits like Dole and Chiquita that are easy to recognize. With US distribution rolling through ports, trucking, and other organized sectors, even in the weakened stateside labor movement a lot of flowers and bananas end up in organized retail as well, particularly the east coast floral trade. The floral trade is heavily in roses and cut flowers with shorter timeframes to market through Miami and up the coast. And, organized or not, one can easily see the leverage to the consumer with a public campaign around child labor, that everyone concedes is epidemic. The ILO program director we met made the point starkly that there are 600,000 child laborers (not all in agriculture obviously) and unemployment rates of over 1,000,000.

The agricultural workers are largely unorganized, despite what would seem to an organizer to be huge opportunity and leverage. Only 3 of 680 flower farms are unionized. There are now two competing unions among the bananeros, as they are called here, but both of them together have hardly 2000 members of the 360,000 minimum estimates by labor experts.

Add all of this opportunity and potential for direct organizing with new rules and the promise of future Constitutional reforms by a friendly and government now proposing to create sectoral bargaining once again, even for agricultural workers, and it is hard not to be excited about the organizing opportunities that now exist in Ecuador in this moment in the country’s history. Yet, the capacity, resources, and perhaps even the will may not exist, and that would be a darned shame. 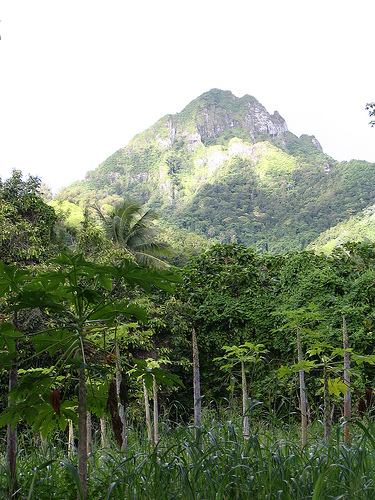