Helsinki         The man from Nokia said to meet him at the Hotel Kamp in the lobby, it was a landmark hotel right on the Esplanadi, the main downtown walkway going to the sea in Helsinki. It was easy to find, though my first lobby, elegant, ancient and refined, turned out to be the wrong lobby, and instead had become a bar, but they graciously led me to the modern lobby where I could read papers in four different languages, including luckily the Financial Times and International Herald Traveler in my own tongue. Of course we didn’t meet there, we just walked from there through town until we found something called “Wayne’s Coffee,” which is the Helsinki-Starbucks, according to Greg.

Greg Elphinston is a story of globalization on a 6 foot 4 frame. Turned out he was from Australia, had lived in Finland for little more than a year and spoke only a little more Finnish than I did, and had most recently lived in the Dallas area where, from Irving, Texas in the heart of the metroplex, he had coordinated Nokia’s Latin and South American operations, then married a Texas girl and here they all were. Like all door knocking, sometimes you have to be prepared to adjust the rap. We had sent him a piece on cypercafes and telecenters in mega-slums where ACORN International had developed organizations. He and Nokia were more interested if we could figure out how to connect our work to mobile phones, which meant some heavy thrashing in deep water or what is more politely called “brainstorming” in Europe!

Who knows where our conversations with Nokia might go, but Greg’s and my conversation was fascinating for other reasons that might seem more prosaic, but in fact are much more fundamental to the success of ACORN in other countries, importantly because we have to solve the technical problem of how to collect dues. Where we work around the world, ACORN members do not have bank accounts, but there is a rapidly accelerating penetration of cell phone usage and ownership. In the US and Canada we can collect much of our dues through bank drafts on their accounts, but this is not so in the developing world. Greg raised the fact that obviously in Africa and Latin America, cell phone are almost all passed on pre-paid arrangements for use once you by the handset. They had had some luck with SMS message people particularly in Europe for tsunami and other relief efforts where all they have to do is respond to the SMS, and then 2 euros would be sent by the carrier to the Red Cross or whatever.

Hey, say I, what would it take to get our minimal dues transmitted from cell phone “accounts” and “pre-paid” in the same way? Well, Greg said, they would probably charge something. Hmmm, yes, but the banks used to charge a lot and still charge a little for automatic clearing house transfers. And, how about “mass messaging” and “alerts” on SMS which is possible and feasible outside of the US? How could we do that? How about remittances, said Greg? Anyway that people could remit money through cell phones? Sure, I’m thinking. Why not? Might be much cheaper? But, Nokia sells handsets — in fact has almost a billion out there next to people’s ears right now — and does infrastructure, so if we could figure it out we would have to leverage the carriers. Lot of follow-up work here, but if we could figure out a way to ease dues collection AND communicate, then WOW!

My other “what are you doing here, Wade?” meeting was with a charming man named Rauno Merisaari in the Ministry for Foreign Affairs. The complex was huge and impressive (and under construction!) right next to the water looking at ships in the Gulf of Finland not 100 meters away. As Merisaari was advising me to contact their embassies in various places (?!?) like Nairobi and Lagos and Managua, I asked him about the building and what was going on? Turned out 100 years ago this had been the headquarters of the Russian Marines during the times of the Tsar and when Finland was a Russian province. They did not like being somewhat out of the way of the rest of the government and the main streets of the city, but liked the location and obviously, the building’s history made its own statement about the current standing of Foreign Affairs in Finland. Only in the liberal and worldly perspective of the Finns could a diplomat have been able with a straight face over a cup of coffee and baguette to so courteously express surprise when finding out that ACORN International did not receive support for its work from the United States government. 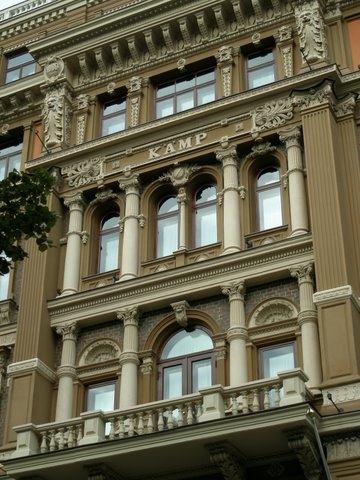 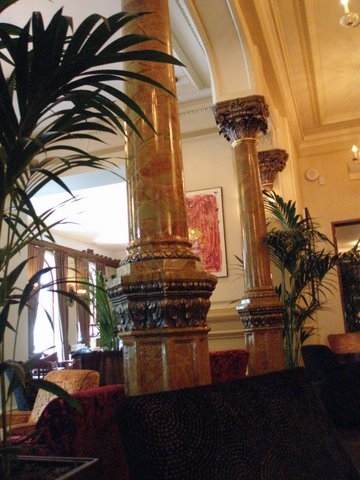 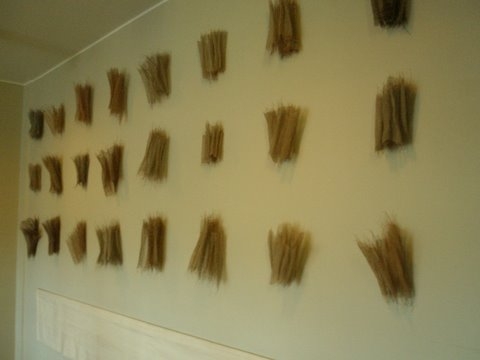 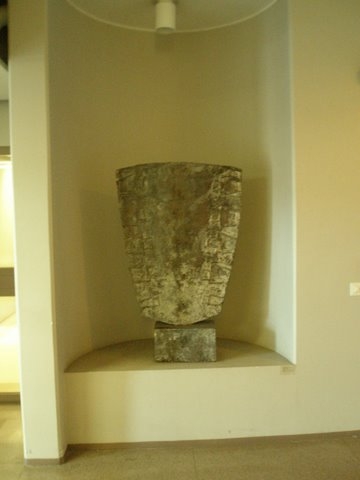