New Orleans        Several weeks ago in a meeting in Dallas with EMC, they shared the fact that they were not able to make any new mortgages in states like Ohio and Michigan.  Home values were down.  Foreclosures were up.  Sub-primes were not working, so the door for new business had closed.

Later I mentioned this to our housing team and others.  It seemed somehow reminiscent of “redlining” on the neighborhood level that we had fought in the early 70’s and resolved to some degree with passage of the Community Reinvestment Act (CRA).  The notion that entire states could be redlined was a new one.  It was not actually discrimination based on race or ethnicity, but somehow it still felt and sounded like discrimination.

One of the problems here is that these institutions are not banks, so are outside of the regulatory program, as it has evolved to date.  In the CRA situation the contradiction that was so acute rested on the fact that banks were taking deposits from many of the neighborhoods that they were then determining were too risky for them to make loans.  Something like the surplus balance of trade deficits between countries, we would find neighborhoods where there were tens of millions of dollars in deposits at various banks and only a trickle of home mortgage or repair loans.

EMC was not a bank, so the comment rankled but could not find a home.

On the other hand while reading back papers from when I was out of town, I found an article in the Wall Street Journal on October 23rd by Ruth Simon that reported that lenders like Chase, Citigroup, and Wells Fargo are cutting the levels that borrowers can finance in counties or states where home prices are declining.  Simon pointed out that the impact was being felt mostly in California, Florida, and Michigan.  Other lenders seem to be tightening down on appraisals as well by making sure they are on the up and up and that they reflect home purchase activity within 90 days.

Ok, it’s not about race perhaps, but still it seems somehow not fair and worth a real hard look and some explanation, because these big banks should know the drill.

It is also ironic that some of these same institutions complain constantly that they can not figure out how to do overall programs around foreclosures and how to process people facing these issues both fairly and in bulk, yet they seem to have no problem lumping everyone together in the same pots and burning them when it comes to looking at their activity in the future in some of the same places.

There’s something that smells in all of this.  It has an impact for sure.  How are communities going to recover and grow, if it is harder or next to impossible for people to buy homes?  Essentially the impact of redlining in states is the same as it was 30 years ago in neighborhoods, because it forces people to have to move or go elsewhere if they want to buy a home. 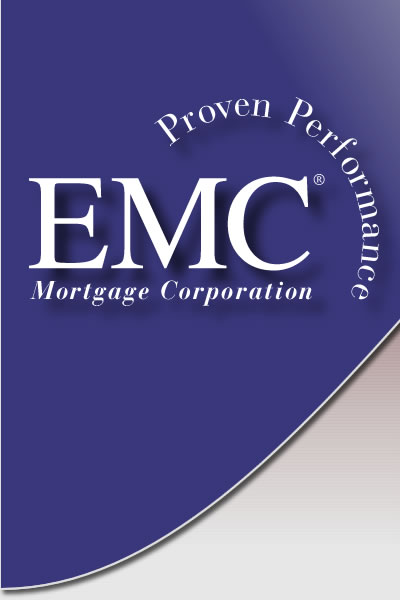