New Orleans     Having run campaigns through the Iowa caucuses, it is hard to have warm feelings about them, largely because my first memory is of single-digit, gray, freezing days in Des Moines in January. In 1980 particularly we had teams of ACORN organizers and members door knocking all over the state in four foot snow banks abutting narrow pathways to the doors. We were flopped in sleeping bags all over the offices. Trying to walk on the sidewalks was an iffy proposition and the days I would foray into the dark and try to jog along the crinkly ice and snow of the streets and sidewalks has to rank as a rare and inexplicable obsession.

Iowa caucus night itself is an un-orchestrated, participatory experience with a taste of anarchy yielding various aberrant results. It is one of the few situations in American politics where you literally vote with your feet. Some precinct or party leader has been designated to try and bring order to the gaggle of people that forge their way through the snow to these meetings in various venues. Some meetings are large with hundreds there; many more are small with tens and twenties in attendance. Some have coffee and cookies. In others you are lucky if they take attendance.

Our play in these caucuses was usually to push our issue agenda with any candidate or group of candidates willing to commit to that agenda. Most people simply care about how the preferences are reported at the end of the night.

The whole operation begins with divisions of the house for any and all of the candidates standing for President. Strategy and tactics take over at this point, if not the minute you walked in the door. All of your people cannot simply go over to the Obama or Edwards or Hillary sides of the room. Oh, no! You need people placed there, sure, but you really need people with the smaller sets of folks for the lesser candidates, especially in a close race like the one we seem to face tonight in Iowa, because you need your people to influence the various jury selections, so to speak. Your people are arguing in these small clutches that since their candidate is out of the money, where should we go that is most simpatico or gives us the most leverage or sends the message the most clearly. Fusion may not be legal on the ballot in Iowa, but it rules in the caucus process.

A reporter in one of the papers the other day made the often overlooked point about the strong Edwards showing in 2004, that he has secured a “second choice” commitment from Kucinich, who had worked hard last time on the left of the Democratic Party, to benefit from second choice caucus participants where Kucinich was out of the money. No such deal this time, but the same principle is at work. Caucuses especially when it is close combat like the contest seems to be tonight can as easily come down to the messages, discipline, and sentiment of the losers as it does for the winners.

Be clear though, this is not democracy in action, but a political manifestation of chaos theory! I will never forget getting the reports from the ’80 caucuses. We had situations in which our organizers were asked to count the votes! We had some where there is no question in the clamor of the caucus, where we voted ourselves or were central to the outcome. We got support for our platform around low income representation by going for Kennedy in some caucuses, Carter in others, and god knows elsewhere.

The Iowa caucuses are a unique American political experience that is rarely replicated, because it should not be, and has a weight in our selection process that can only be defended in the most contorted way. Much like you explain the need to study high school physics to math challenged English and arts kids, the Iowa caucus simply represents an obstacle in the course that has to be met on its own terms and survived in order to bring you forward to the next round. It is part of what, warts and all, produces a tested and tempered candidate in a very, small form of wild and wooly retail politics that defines character.

Importantly it also defines organizational skills as well and the ability to sort through a puzzle of shifting strategy and tactics to survive, meet the challenge of people one by one, and get it all running and winning. It is all cold and crazy, but the Iowa caucuses are still a survival course that good candidates somehow have to learn to muster.

Finally after what already seems an endless campaign, it will be good to have people actually start to stand for some candidate so we can begin to get serious.

Ps. Don’t forget though that we have also had candidates who have actually lost the caucuses, but were good enough in spinning the early results so that the morning papers reported them as winners! It’s all gotcha in Iowa! 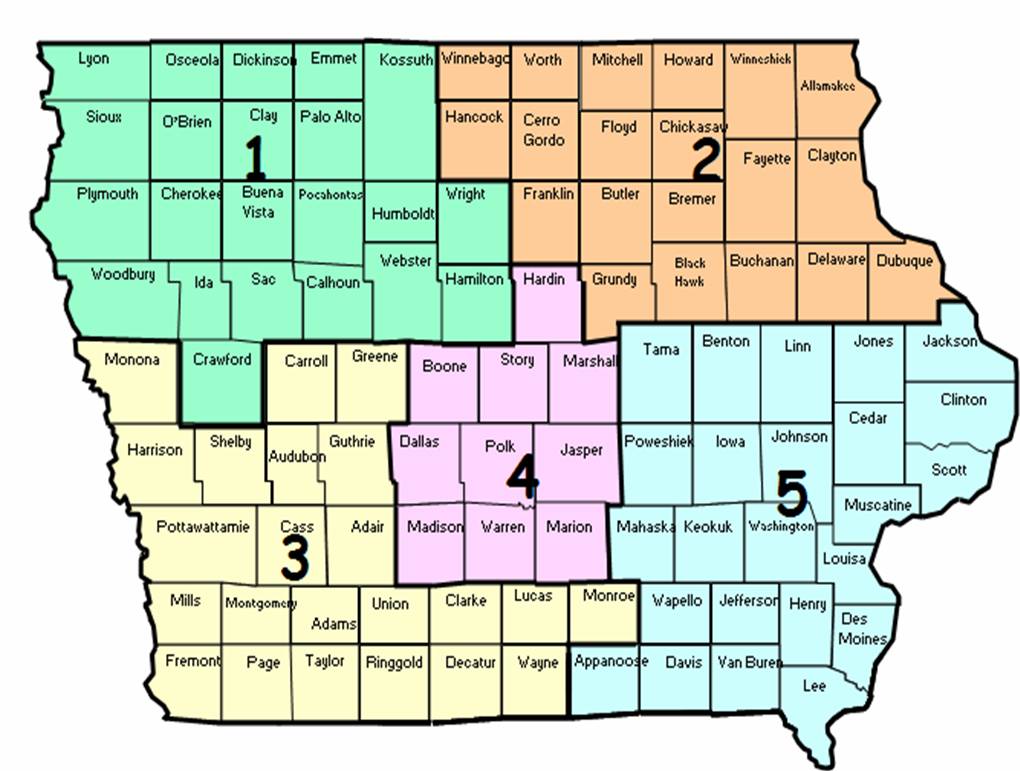