New Orleans        I had a “from the mouths of babes” experience this week.  I was eating lunch with a couple of big non-profit housing developers and a senior community development banker with Bank of America who has $200 Million invested in New Orleans now.

As they got in the car to drop me back at our Canal Street office out of seemingly out of nowhere she said, “Thank God they didn’t privatize Social Security!”  I was startled and turned to her and said, “right on!”  She then added, “Can you believe what a mess Wall Street would have made of that?”

What an excellent point she made and to hear this from a banker almost makes me believe this is an idea that might be beaten down in this subprime and fancy investments meltdown and upcoming recession for the next generation at least.  Clearly, there has to be a better line drawn between solid and safe investments and CRAZY MONEY!

A pundit in one of the papers said something the other day about Citicorp and Merrill Lynch combined having lost ($20B+ and counting!) than the GNP of South America.  Dark humor for sure, but there’s a point on that stick!

And, then we have the young man from France who evaded all manner of “controls” and lost $7.2B for his bank, Societe General.

There never was a “lock box” for Social Security as most of us know now, but all of this makes me think about buying one and sticking any loose change under the bed. 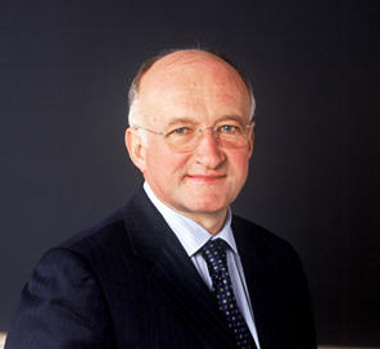