New Orleans      It is a rare and wonderful thing when a friend is elected to office in a surprising development that sends a message far and wide. Donna Edwards fits just this ticket and was one of the big winners on Tuesday.

The backstory here is straightforward. Donna was the executive director of the Arca Foundation headquartered in Washington, D.C. As such she has been friend, advisor, prodder, ally, co-conspirator, and supporter of many ACORN projects for years. Besides her work in the philanthropic community though she was also a community activist, particularly in Prince George County where she lived. She fought big-box developments and was an ally of ours with our Wal-Mart program. She was also a friend to the Prince George County ACORN groups in Maryland. Two years ago she decided quixotically to go after the long time Congressman from that district because he was out of touch on too many issues. ACORN’s Political Action Committee and GOTV and registration apparatus both locally and nationally was central to that campaign. She came within a hair, scared the bejesus out of the incumbent, but unfortunately lost.

Fast forward two years to today, and Edwards teed up again to run. She was better known, better financed, and better organized. She also ran hard as a peace candidate hitting the incumbent for his votes around Iraq. She made fighting foreclosures and the economy a central part of her campaign. She beat Congressman Wynn like a drum.

With 88% of the precincts in the tally showed:

She faces some token opposition in the general election from the Republican candidate, but in this district it is virtually impossible to stop Donna Edwards from being sworn in as the brand new Congresswoman from Maryland in January 2009.

Zach Polett, ACORN’s Chief of Staff, was at Donna’s campaign party election night to hear her thank ACORN members directly: “I want to thank my friends from acorn pac. You told the truth about foreclosures and what is happening in our district and around the country to homeowners who are being forced from their homes by unscrupulous predatory lenders . . .”

We all have a friend in the 4th Congressional District in Maryland now, and quite likely a fighter on all of our issues from a giant platform in DC, and that’s good news for all of us! 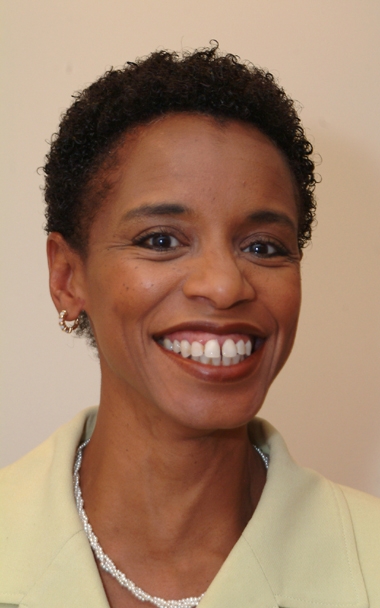