New York City        More evidence continues to pour in with one report after another where the conclusion seems past debate that if you really want to live longer, you had better not be poor.  The latest by the American Cancer Society focused on the likelihood of early diagnosis (and therefore intervention) in the top dozen or so most prevalent forms of cancer based on whether or not the patient had health insurance or was uninsured.  Perhaps predictably, the uninsured were more likely to avoid out-of- pocket costs for regular screening and therefore were unlikely to go to the doctor until something hurt.  But, at the point it was hurting, it was also more likely in the case of cancers that it was moving in towards too late.

In an extensive study of the data for several million patients in the cancer database between 1998 and 2004, the researchers found that uninsured patients were two or three times more likely to have cancers (breast, lung, colon, and melanoma) diagnosed in Stage III or Stage IV rather than Stage I.  In other cancers studied (bladder, kidney, prostate, thyroid, uterus, ovary, and pancreas) they found smaller disparities, if that’s a comfort, but disparities none the less.

The researchers speculated in a curious manner that some of this had to do with health education, rather than recognition of systemic public health failure in minority and lower income communities over generations where there has been structurally significant ghettoization of health care-particularly prevention- mechanism.  The rising health insurance family push-out is not a new phenomenon in such communities where there has been a practice of making health care expensive and difficult to obtain.  The latest announcement (once again) of public health clinic closures in Los Angeles County is good evidence of exactly this kind of chopping block problem.

Ironically, the researchers also observed according to the Times that “advanced-stage diagnosis…’leads to increased morbidity, decreased quality of life and survival, and often, increased costs.'”  In short we know that people are dying because we have not embraced health care solutions, but we are more likely paying more for the pain, suffering, and late treatment with precious dollars that could have been spent for insurance and prevention. 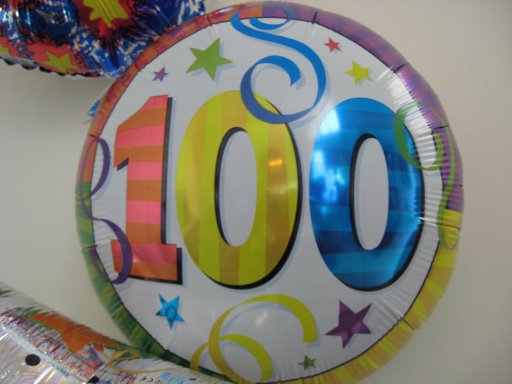