Lima The Mexico City subway is a serious piece of work. We waited until 9:30 AM to head for the office of ACORN Mexico City believing that the rush hour would have eclipsed by then. Perhaps we were still too early, because it was a pushing and shoving situation to get on the line heading for the Universidad. Interestingly, the stations and stops were all presented in both Spanish and pictures, so that someone unable to read could simply get on and off based on the symbol for the stop.

This was exciting for me. A first visit to one of our newest offices opened last November, less than six months ago, in the largest city in the world. Our work is cut out for us.

The office looked a lot like the ones I have visited in Lima and Buenos Aires, except bigger it seemed. We were in a quiet neighborhood not far from the University, even quieter than Jesus Maria where we have our Lima office, and on the first floor! The organizers, Ercilia Sahores, and myself sat around a map and tried to figure out what we would need to build to have real impact.

The early drives had also been in the southern part of Mexico City not too terribly far from the office area in a large barrio called Santo Domingo, a mixture of lower income and working districts. Victor Torres, our head organizer, drew his finger across the map to the East and to the West pointing out first the huge NEZA area, as it is called, which is arguably the largest mega-slum in the world with over 3 million inhabitants. We needed to begin preparing for serious work there, but it was an hour and half by metro and buses and would mean having a satellite office sometime soon. On the west there were other major constituencies that offered great prospects for expansion as well, also involving 90 minutes of travel. The organizers did not blink. They were excited about the work and wanted to make a difference.

We were also humble to the task for all the plans we made. It became clear that we would need 5,000 members in Mexico City to even register on the scale, and 10,000 to begin to make a difference. That meant a lot of resources, staffing, and capacity that we did not have today. We made long lists of what needed to be done to get there, but it would take a lot of time, work, and some luck to make it all happen.

We will have to be as big as the city itself to win what our members are demanding in Mexico City! 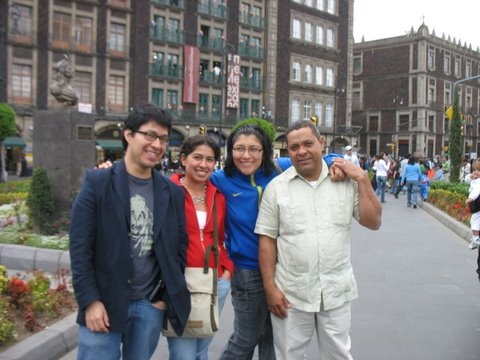 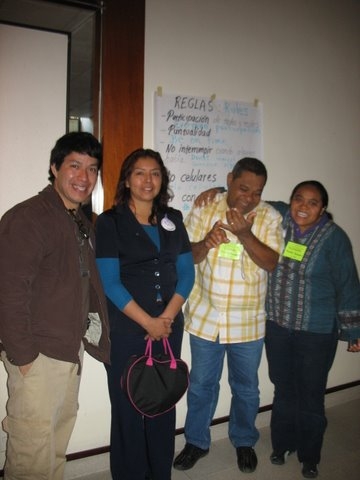 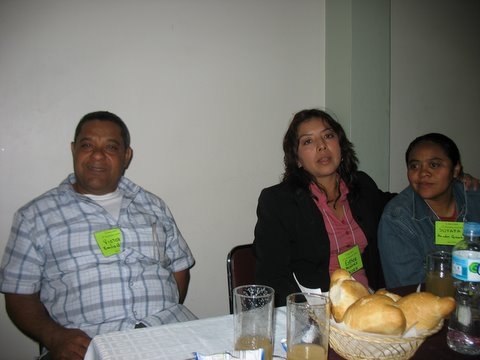