New Orleans     Senator Hillary Clinton announced an upgrade to her anti-foreclosure plan. A quote running on the McClatchy newspapers wire and picked up in the Washington Post, Denver Post, and other papers from Bruce Dorpalen stated fairly:

"We’ve got serious waves of foreclosures. The first problem we need to tackle is a broad fixing of interest rates that’s based on people’s finances," he said.

Senator Clinton wants an “A” team after her notions to come together and help figure a way out of the mess. She suggested former Fed chiefs Alan Greenspan and Paul Volcker and former Secretary of the Treasury Robert Rubin. I’m sorry, Senator, but this seems too much like the team that got us into this mess. They are the wrong team for this job. Let’s leave them on the bench.

Greenspan was quoted in the Wall Street Journal within the last week with as close to he is likely to ever come to a mea culpa for this mess. He was just sure that the “markets” would take care of these problems, even though principal financial institutions were unregulated and the products were unique, esoteric, and unexamined in terms of their impact. In essence he said he was surprised and caught flat-footed to see how badly it had all turned out. His day in the game is over, Senator, bench him!

Volcker has been frying other fish around the world as he followed the “oil for food” mess and looked into problems at the United Nations. He has had the good judgment to largely keep buttoned up about all of this. I happened to see him walking in Seoul as I ran along the path along the river that comes into downtown and he still looked healthy. He was probably consulting there ten years after their financial credit crises. He has better sense than to jump in this mess.

Rubin, with all due respect, was the Vice-Chairman of Citi and on his watch there he either missed the danger signals in this mess or kept his mouth shut when he was being paid to open it and issue a warning inside that institution. He hasn’t been able to get his own operation out of the mess as they have written off billions already with more billions to come. Rubin has wildly disqualified himself for duty here because he is still riding the shark as it goes down. He needs to hope he can continue to hold on to his day job.

This kind of team is part of what makes me uneasy about Clinton if she were to win the White House. She too often seems to believe in a do-over by people who have lost the right to mess with us again. 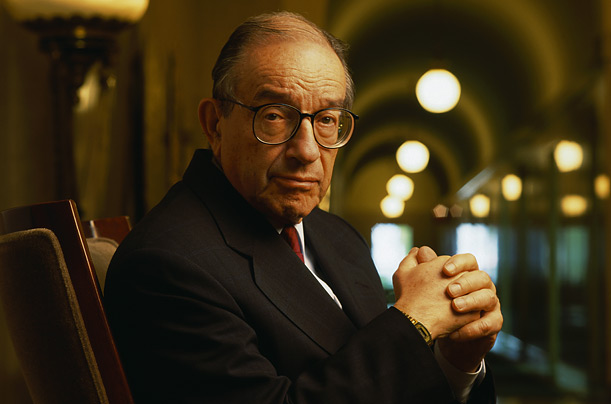