Pescadero     Emmett Aluli and I bolted down lunch to trudge through the dunes to the cliffs along the coast and finally scramble down along the rocks when we thought we finally saw first one elephant seal’s head popping up in the surf and then another much closer coming up and then submerging into the calmer cove nearby. I zoomed the digital camera towards the seal’s face and was rewarded with specks proving we had been part of this wild scene. This is the season when the elephant seals pursued by sharks come into the beach at night to breed so the smell of wild animals is rich along the water even when nothing is stirring at dawn but the memories of the previous night.

The seal staring through the water at Emmett and me as we gawked back from the rocks, both curious as we looked from different worlds at the strangeness before us, was a gift of reality juxtaposed with the soaring search and struggle of the Tides board process and retreat. I was grounded more deeply several hours later as I drove quickly along the coast back into South San Francisco to the Teamsters District Council 7 offices near Candlestick/Monster Stadium for the second annual review of the campaign that WARN, the IBT locals, and UFCW locals have supported to check the building of giant, 1M+ square foot Wal-Mart distribution center in Merced, which if built would spur the expansion and opening of more than 100 Supercenters in the Bay Area.

The eight local unions had been convened by Phil Tucker and the California Health Communities Network for the “annual” review. Nick Robertson, our field general on the ground in Merced gave the report. The draft environmental review report had been delayed another year and might be read by fall of this year, a victory in itself. There were likely a dozen significant problems with the likely report we had found from research done by WARN in Merced and nationally. We had all joined to make sure the issue had been major in the city council races in the fall of 2007 and had made a big difference. There were now more receptive council members willing to listen to all the citizens of Merced, not just Wal-Mart. From a long shot two years ago when we all jumped into this fight, we now had pulled up to even and could think that we might be able to win.

The local unions from the UFCW and IBT knew this was all on their shoulders as well. The UFCW was supporting the work with a per member payment of less than 2 pennies. The Teamsters going forward were assessing the grocery and warehouse locals too. The partnership was clear. The distribution centers were the heart of the enterprise. Stop or slow the expansion at the heart and it equaled scores of site fights despite their importance. This was a gut check and a stand on hard ground. We all had to dig in and make the most of the opportunity we had before us.

This was a wild reality that I could finally understand clearly as I drove back down the coast through the mist and fog to Pescadero. 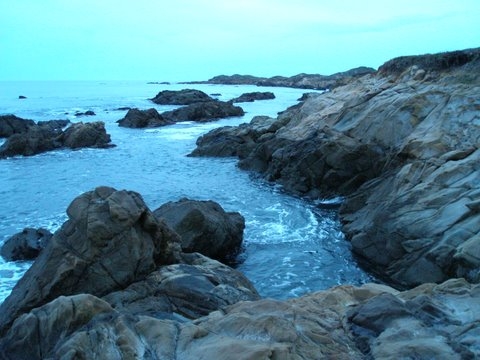 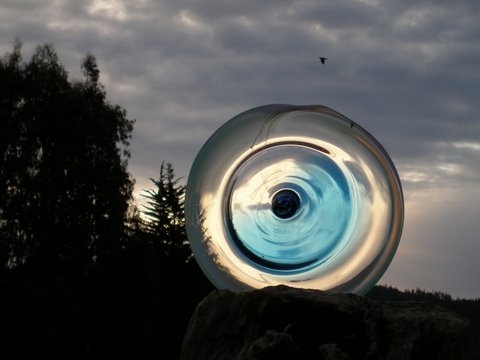 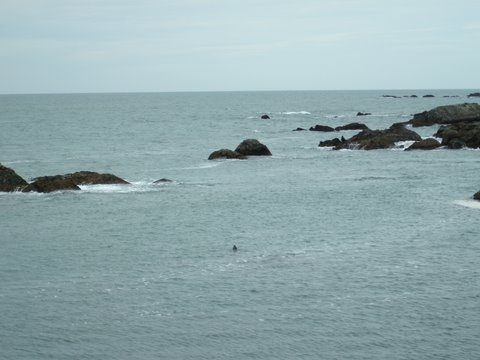