Delhi We can talk about traffic and the heat (4th day over 40 C) as constants in Delhi, but the other is trying to build partnerships and raise resources for our growing India operations. It has been refreshing this trip to run into a variety of organizations that at least knew the language of community organizing and saw the importance of building organization among informal workers as well. This is not to say that we spoke the same language from a common understanding, but at least the intentions and objectives were often the same, so there is reason to hope that with work on the ground, we may move people in the future.

One of our first meetings was with a giant, secular Indian NGO in their newly rehabbed building in the institutional area. This was Action for Food Production (AFPRO), an almost $60M program funded by donors throughout the world. We met with Executive Director D. K. Manavalan and his program director, S. V. Jain. They specialized in water projects to upgrade agricultural production in the rural areas. We were trying to fill the gap in our understanding of how corporate retail would impact on farmers. The more talked the more curious they were as well. They were willing to join us in doing the research, but we would have to find support for that.

Meeting with the program director for Caritas India in the India Conference of Catholic Bishops building felt like an old school meeting in the US with the Catholic Campaign for Human Development. The Caritas program was designed to support community organizing, though largely in more rural areas, but they were open to the dialogue in understanding the power of the urban context. They also understood the work we were initiating with rag pickers, and we could sense a common cause there.

The National Foundation of India surprised us by also knowing the language of community organization and expressing its claims, but unfortunately in a very small, self-help, non-pressure, no issue way, rather than looking at scale and accountability. Once again there is a conversation that can happen here as we have something more on the ground.

The most interesting meeting though was with a very sharp young man named Hanumant Rawat, who directs the Livelihood Programs at the American India Foundation. AIF is a young outfit inspired by a collaboration between ex-President Bill Clinton and American business people with Indian roots or connections. Here we had found someone who understood why it was important to organize waste pickers, protect the jobs, raise the incomes, and think on large scale. His bias may have been corporate but he understood our notion of leveraging the city’s to create “employers” either as authorities or through “ordinance” action based on the US experience. His work in other communities on different models challenged us to tighten down our thinking. It was one of those great meetings where we may have come in “hat in hand,” but ended up both learning something and thinking that it might be not just money but a real partnership that could be built here.

In India it seems to take three and four meetings to really establish traction and move forward to resource the work, but we get closer and closer and these kinds of meetings make it seem there’s light at the end of the tunnel. 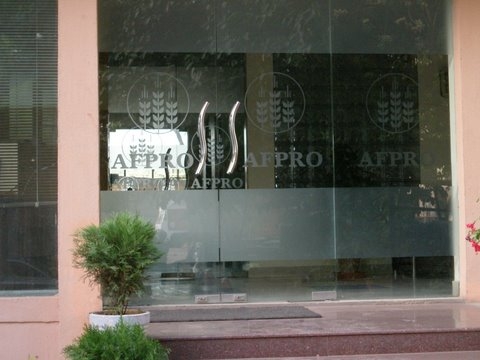