Santa Fe        We welcomed an interesting guest to the Mid-Year Management Meeting (MYM) in Santa Fe this year, Richard Kirsch, the new director of HCAN:  Health Care Action NOW!  Bright and early, Richard marched us through the paces of a PowerPoint to move us to message as ACORN joined this new effort.  People can taste the prospects of finally winning something in the area of comprehensive health care, so a lot of organizations are putting technical and even fundamental differences aside to come together on this fight.  Our decision to join HCAN comes with the same conclusion made by SEIU, AFL-CIO, Planned Parenthood, US Action, CCC and others.

The basic strategy seems to be to shake the tree as hard as we can from roll-out to the election in order to pressurize lots of electoral actors to embrace a real program on health care reform.  Who knows what Richard expected from our organizing managers but the biggest applause lines came whenever he indicated that they were hoping ACORN would hit insurance companies and other parts of the evil health care axis and hit them hard!  YEAH!
A lot of what Richard was selling and we were listening to intently focused on the message.  It turns out our organizing directors are not unique.  Polling indicated that the harder line that the campaign takes against insurance companies; the happier people were to join in.
One item that Richard wanted to leach out of our vocabulary in talking about health care reform was “universal.”  It turns out that it makes a big difference if you say “health care for all” rather than “universal,” because universal sounds too much like something huge and different and “Hillary.”  We also can’t say Canada or the UK is whipping our butt on health care coverage.  It is important for our unhealthy, puny narrow American souls that this be an “all-American” solution by damn no matter how many of us die trying to get there.
We also can’t talk about our worries about the dire consequences of increasing numbers of people without coverage or all of the terrible things that could happen if we don’t finally solve this problem.  Polls and focus groups have taught HCAN that such language bums people out.  “Choice” is a good word and the way to go.  People think that means that if they like their current insurer they can keep it or that they can upgrade.  You can’t say “affordable,” because people think that means cheap.
We clearly have a lot to learn to win hearts and minds with our mouths, but hey it would be wonderful to win! 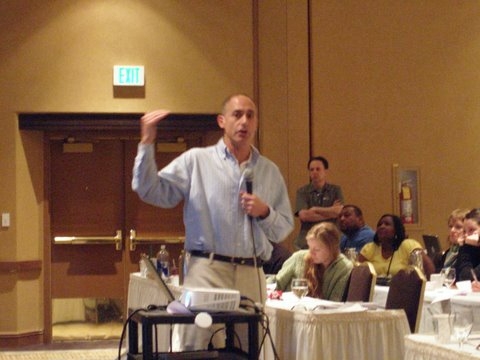 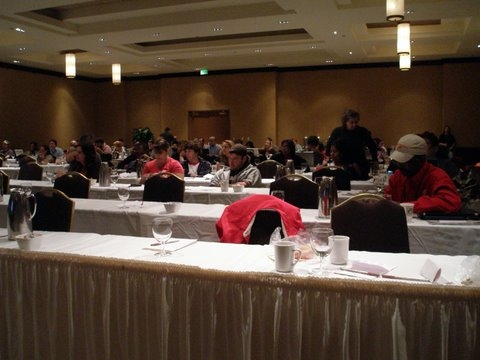 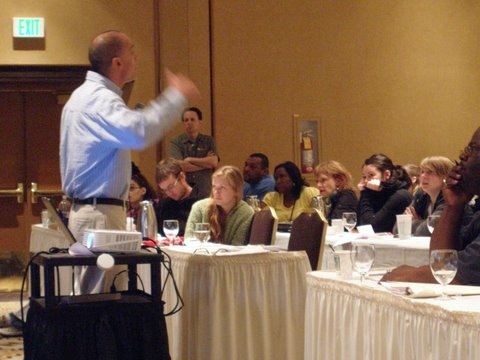