Jakarta        I was first struck by the hunger for information, news, papers, anything about modern community organizing when I visited the Philippines and then later during my two trips to Korea.  Fledgling organizers in other countries are simply desperate for tips or anything that updates their work and gives them a better grip on winning.

The same point came home to be powerfully on this trip to Indonesia.  A group of organizers in Makassar were sharing books between each other than one or the other had picked up in their travels.  One was written by an organizer in Brooklyn named Gabriel, and frankly, I had never heard of it.  The fact that it quoted me once or twice meant that it was seen as really having something to say.  I read it quickly on the airplane, and it did no harm really, but neither was it speaking in any way to the kind of experiences these organizers face on a daily basis.

Another organizer opened a bag and showed me an eclectic collection of books and stacked them neatly in front of me.  Looking at the pages, the copying was so expert that I had to look hard to see it as a copy rather than the original.  The binding was “kinko” variety, rather than what is found in a commercial paperback.  These are all copied at less than a 1/10 of a cent per page and then exchanged at cost for only a couple of dollars between organizers, hungry for information and able to wend their way through the English.

Another organizer showed me a “hardback” edition of the old Midwest Academy book by Kim Bobo, Jackie Kendall, and Steve Max.  I commented that I had never seen the book in this large, hardback version.  The organizers quickly answered, “of course not, we did it ourselves.”

A popular edition still passed around is Denis Murphy’s condensation of 10 rules from Alinky, which all of them have a copy of and can just about quote.  I heard a story about a futile effort one community based organization in Jakarta had made to try and get permission to translate into Indonesian Saul Alinsky’s Rules for Radicals, only to be stymied by the publisher holding the copyrights.

It hit me like bricks.  I needed to find a way to make at least the pieces we controlled of our own work more available so that they could be used and translated into Indonesia, Korean, and other languages.

My friends were doing the cheap Xerox version of the old Napster music downloading, but not for pleasure or profit, simply in the zeal to do a better job of organizing.  Why make them go to that trouble, if we could help them get the word out.  Hey, we even want more people to follow the work, so why not.

This needs to be high on the list when I return for ACORN International and others to get the word and words out. 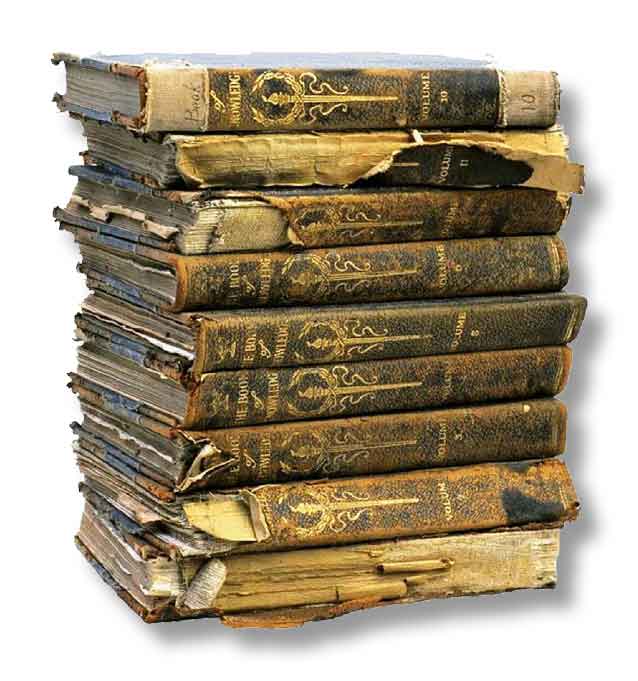