New Orleans        As we slide into an increasingly severe and desperate recession, it is interesting to see how wild the commentary — and comedy — can be from some quarters.

I saw a rerun on the Comedy Channel of Jon Stewart yelling about Congress getting back to work to approve a bailout as quickly as possible.  Funny!

A friend sent me a link to Sarah Silberman doing a riff on the sons and daughters of Jewish grandparents in Florida refusing to visit unless their relatives agreed to vote for Obama.  Ok, that’s not exactly about the bailout, but it was very funny.

Another buddy sent me a link to Saturday Night Live, which has suddenly become relevant again thanks to Sarah Pailin and Tina Fey.  They did a piece on the bailout that seemed almost to have been written by the Fox News people and took swipes at Bush, Pelosi, Barney Frank, and not to be outdone at Herb and Marian Sandler and George Soros to boot.  They seemed to be saying that the banks may not be laughing but others are certainly laughing all of the way to the bank.  Like all satire, it may not be fair, but at least, it’s funny.

Check it out:  http://www.nbc.com/Saturday_Night_Live/video/clips/c-span-bailout/727521/    And in real gallows humor the I noticed in an old copy of the Wall Street Journal that someone had asked former Federal Reserve Chair Alan Greenspan, likely the real architect of this disaster, if anyone can be said to have been the father of this mess, who was asked what he thought of the original Fannie and Freddie bailout.  He replied with one word:  “Bad.”

What a laugh?  Clueless to the end and ideological to a fault, the American people thank you Mr. Chairman. 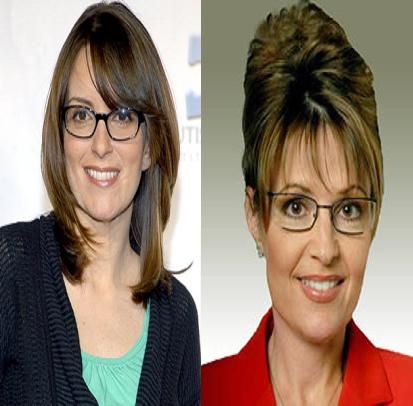