Slumdog Millionaire
December 14, 2008
New Orleans  A gang of us journeyed down to Canal Street to see Slumdog Millionaire, the Danny Boyle film (Trainspotting) set in Mumbai and elsewhere in India.  Bottom line, we all enjoyed it marvelously as wonderful entertainment.  Perhaps for different reasons, we might recommend it.
Many of the scenes were filmed in Dharavi, where ACORN International is organizing waste pickers and a community organization now.  The waterway, the large sewer pipes, the narrow alleyways where the kids were chased, the shots of the ragpickers working the dump, the clothes set out to dry along the railway tracks, and the rain station itself were all sights still fresh in my mind from my recent trip, many of which were similar to what we have covered in these postings.  So in the same way I found Constant Gardener and the footage of Kibera in Nairobi so powerful, I found Slumdog similar, so worth my money right there.
Some of the crew found those shots moving, but also liked the other parts of the movie including the funny sequences around the trains and the Taj Majhal, which is closer to Delhi across the country than it is to Mumbai.  The movie for them was starkly, but softly education, in a feel good way with a happy ending.  The conceit of the film was obviously improbably fantastic, but whatever….
The postings on the comments page about the film were interesting.  It seems the Mercedes Benz people objected to their car being used in one small scene where they are taking a “reality tour” and the car is stripped in minutes.  Another tried to claim, defensively, that “most” of India was now “middle-class” when the best guesses are that perhaps at most 300 million of 1.1 billon people might arguably be moving into such a category.
The awareness of the hardness of life in the mega-slums like Dharavi in Mumbai was a hard purchase for many filmgoers paying their price of admission.  Some wondered how it could be possible that people still lived that way.   Others, including people from India, tried to move away from these themes.
Films rarely do a good job with reality, and I’m not sure that Boyle was trying for that, but we need a kind of “globalism” even as flawed as this to at least try to bridge the gap and introduce, one way or another, some of these difficult themes of stark poverty with no social safety net, religious differences that can lead to communal violence, and prospects driven by the iron rules of caste and fate, and similar realities of India that are worth daily work and worry. 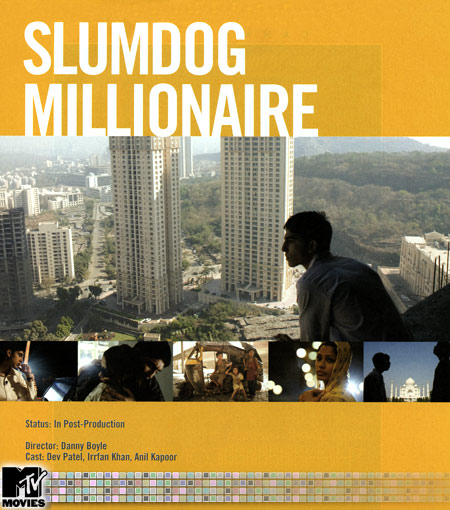