Immigration Reform Strategy
Washington  If there is any one theme that becomes obvious as I talked to groups and individuals involved in working to achieve immigration reform in this coming session of Congress, it is a version of “remember the Alamo.” No one is willing to lose again.  No one is willing to make the same mistakes again.
I could hear these themes and the deeply felt commitments over and over again at the National Strategy Session convened and directed by the National Immigration Forum at the Capitol Hill Hyatt today.  The 150 people who came together had the seriousness of purpose and the sober discussion that comes from scars and hard work in hard times.  The groups were diverse and included business, labor, community, and faith groups as well as local immigrant rights councils and reform coalitions along with scores of DC-based involved in policy, research, communications, and other vital disciplines:  this was a heavyweight fight and everyone was there and ready to carry the full weight in this class.
Ali Noorani, the executive director of NIF, moderated the meeting and made it clear throughout the morning that he was not going to allow the discussion to get bogged down in a policy swamp, but was going to lead people through a forced march on the solid ground of real politics.  It was all about what it took to get 279 votes between the House and the Senate and the President’s signature.  Any discussion that did not get the consensus tighter and the entire group closer to 279 was a no starter.  The emphasis was refreshing and equalizing.  Every group was no longer in the meeting as simply an opinion with legs, but had to be able to move a base with real votes that would put all of us one vote closer to comprehensive immigration reform and that meant 279.
Clarissa Martinez from the National Council of La Raza summed it up at the end of the meeting 7 hours later in a moving way, when she said that she had always liked “math” and be able to focus single mindedly on the need to get to 279 as a benchmark for everything helped her.  She talked about the tears of losing last time and the pain in the community that came from losing the bill with families split and disjointed, and you could feel the rising spirit that came from a determination, a commitment, and a conviction that winning really mattered and that now there was a path to victory.
This was the kind of honesty and clearheaded thinking that is going to make it hard for the new Administration to ignore the debt that President Obama owes to the immigrant and Latino community during this recent election.  A panel in the afternoon that touched on the need for creative and different tactics, since marches were not enough and may not be timely this minute, also showed that the movement had gained maturity.  Gustavo Torres, Executive Director, of Casa de Maryland, most clearly expressed both the depth of the conviction and the willingness to compromise, but only in a very measured way, if it meant taking a step closer to victory.
President Obama would be ignoring the urgent and immediate demand for immigration reform at his peril.  This is not his predecessor’s movement, but a retooled, serious and stubborn bunch of freedom fighters not likely to be easily stopped this time around. 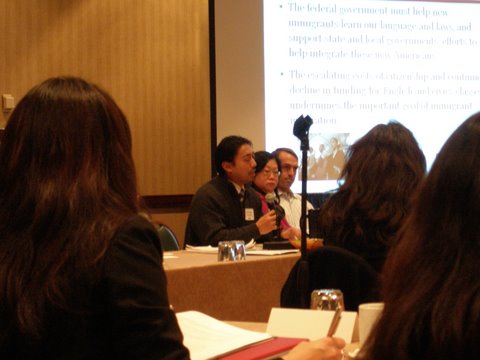 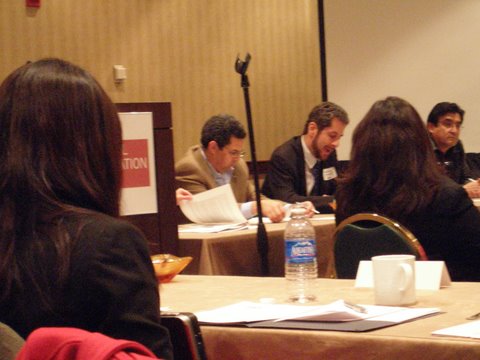 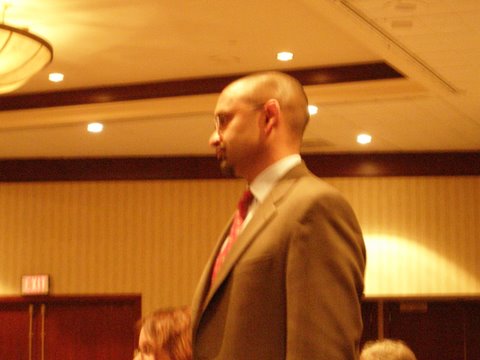