Community Cost of Foreclosures
New Orleans               Studies in recent years have indicated that an abandoned house within even a mile of your own home can reduce the value of your home by more than 1% to 2%, depending on the proximity.  There is a real and present danger in community deterioration as foreclosures increase, values plummet, and the resale market continues to atrophy.  New York City and HUD give a sense of part of the other costs of dealing with this problem in an announcement yesterday between the Mayor and HUD that they will spend $24,000,000 to takeover, rehab, and sell 115 houses.

You can do the math as easily as me.  Long division indicates the expenditure would be almost $209,000 per house for this project.  That is a lot of money even though it is a good investment in saving whole neighborhoods worth billions of dollars.  This is New York so granted that prices are in a different world and market environment, but still the rest of the math gets staggering when one thinks about the dimensions of the problem nationally.

If we are looking at even 2,500,000 foreclosed homes across the country, which is half of the estimated 5M that many experts fear, and if we said, hey, that’s New York, and cut the cost of acquiring, fixing, holding, and then reselling all of these properties in half and pegged the fix-it price at $104,500, then let’s look at what a national program would cost to save these houses and the communities where they are found.

Congressman Barney Frank is huffing, puffing, and begging for $30-40 billion to help with loan modifications to prevent foreclosures.  Looks like a bargain compared to that arbitrary, low-balled number.

You can look all over the Obama bailout projects and not find another $261 billion to offset the impact of foreclosures on communities.

The government and all of the rest of us need to start looking at the simple math that defines a complex problem that will keep on increasing costs without immediate investment in real solutions. 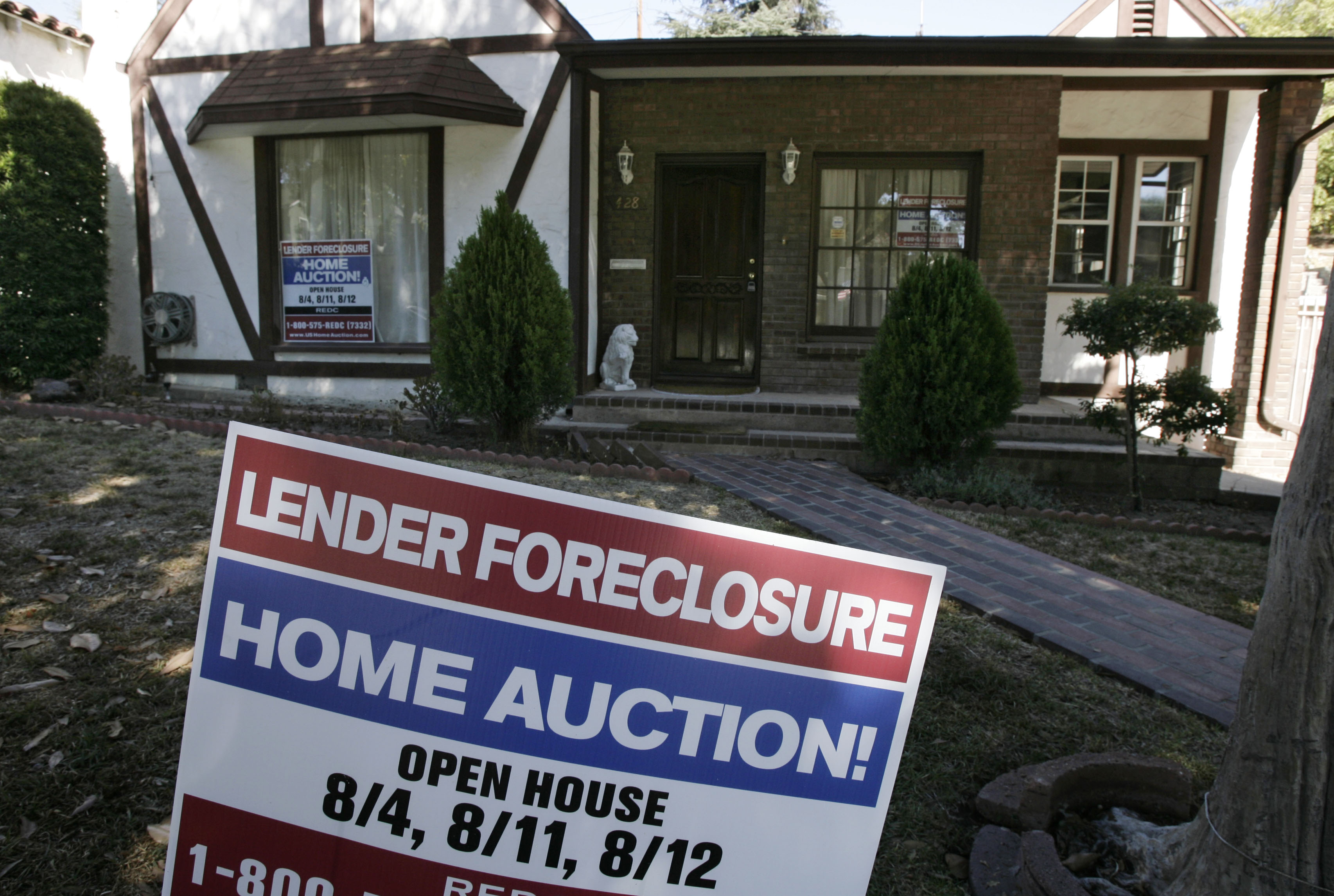