Stonetown, Zanzibar               The electricity keeps flickering on and off every few minutes forcing me to decide exactly how much I care for the news on either CNN, BBC or Al Jazceera.  The weather is hot and humid with the kind of haze associated in my mind with days looking out on the water of the Gulf, except that here it is in the Indian Ocean.

This place seems to define exotic in new terms.  Located only a two-hour ferry ride from Dar es Salaam, this island feels more Arabic than African, and it is that language rather than Swahili that is spoken more here.  One sees a church tower from the British days, but hears the call to prayers more regularly than any other sound.

I was curious about this place from reading over a lifetime and trying to imagine what world of humankind would locate both the trading of spices and slaves in the same island and define globalism so starkly in the 19th century on these waters.  Hardly here for a minute, I am sure I will leave uncertain on every question, but at least I will feel like I have tried to see it in some ways with my own eyes and learn a small something.

Stonetown is a peculiar name for anything and hardly inviting, but it turned out to be fascinating in its own way partly for the bulwark of these tall houses built perhaps as fortress homes by the slave traders, and partly for the labyrinth of alleys teeming with shops and stalls in every corner.  At the same time I could always locate a general direction in reference to the sea and the bright blues everywhere not far away, so the contrast was more orienting than otherwise expected.

The National Museum of Zanzibar offered no clues on this short tour.  History somehow stopped during the 45 minute “short war” when the British blew up some houses and deposed the Sultan.  The more recent interlude when Zanzibar declared itself an independent country and seceded from Tanzania remained a silent mystery to me.  There was a separate passport stamp required, which is unusual except when going to another land, but the flag of Tanzania was on the pole and somehow this was an autonomous region of sorts more like Macoa or Hong Kong in another day in China.  Even the short ferry ride reminded me of going to Macoa for a few hours from Hong Kong or Montevideo from Buenos Aires to find other, different worlds.

From signs and stalls I gathered the waters themselves must attract tourists at times to swim somewhere on the island or snorkel to amazing sights perhaps.  Such wonders would compete though with curio sales of masks and woodcarvings speaking more to Africa than Arabia.

Dr. Livingston of Stanley’s “I presume” had a house here, though I haven’t stumbled on it yet.  It may like Zanzibar itself, remain an unknown and exotic, though strangely confounding, mystery to me, speaking of a time unfathomable except in imagination and horror as more decades pile on to endless time, obscuring terrible realities behind strange facades now measured in imported tourists rather than exported lives. 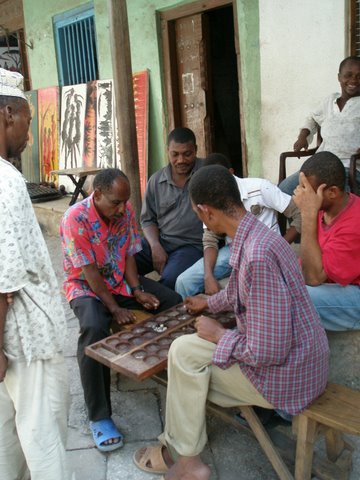 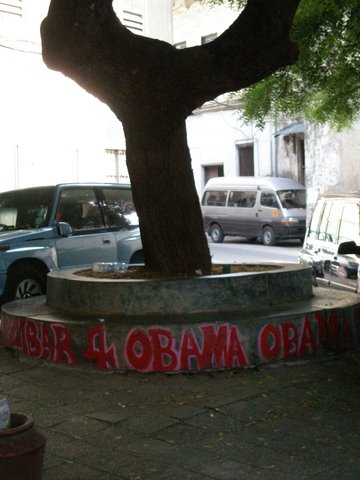 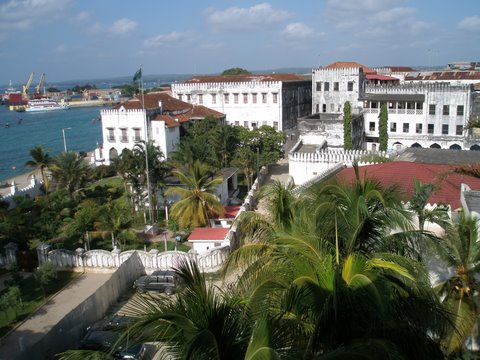 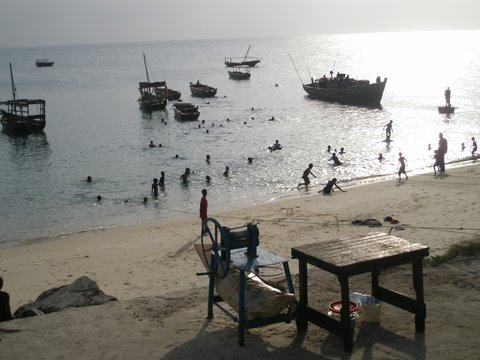