Dar es Salaam  Ripple effects of the current global recession continue to amaze me as it seems the impacts widen farther and farther.  Last night visiting with the country director for Oxfam Great Britain, and hearing about her program around Tanzania, it was disheartening to hear that since her arrival she has been in the unanticipated predicament of laying off virtually a quarter of her staff over the last six months.

There are no doubt a lot of complicated reasons and wherefores behind all of this.  The layoffs at the Oxford headquarters of Oxfam in Great Britain are also significant, so this is a system-wide situation, certainly not something only felt in Africa.  It is hard to be too energetic about looking much past the monetary fall of the British pound’s purchasing power.  From its heights at nearly one pound to two US dollars, the value of the pound has fallen to about one pound to $1.40 USD, a loss of about 25% of its value.

Income and contributions can all be on the upswing, but the loss of value forces a contraction and with so much of the donor directed contributions springing from the US, Canada, and the United Kingdom, shifting values like this have huge impacts.  Within ACORN International we felt it only slightly, but unavoidably. The loss of 30% of the value of the Korean won led to the postponement of a training program for Korean organizers with ACORN International in New Orleans until fall or some recovery.  A partnership with the World Development Movement in the UK with India ACORN for research on the proposals to increase foreign direct investment in banking and insurance had us scrambling on the budget between the first and final payments as the pound dropped compared to our estimations of what we needed to buy and produce to satisfy the agreement.

Writ larger at the level of the United Nations and the Millennial goals for ending poverty and the Jeffrey Sach’s propositions to countless donors, it is staggering to think about the impact of monetary fluctuations and the global economic meltdown that is now accelerating the levels of poverty drastically even as some had hoped only short years and months ago that the end of poverty was attainable, resources and will willing.  Surely much of that is still true, but it would also seem that investing the resources in people, participation, and building sustainable power at the grassroots level could be even more important now that the donor dollars are even dearer.

These are terribly tough times. 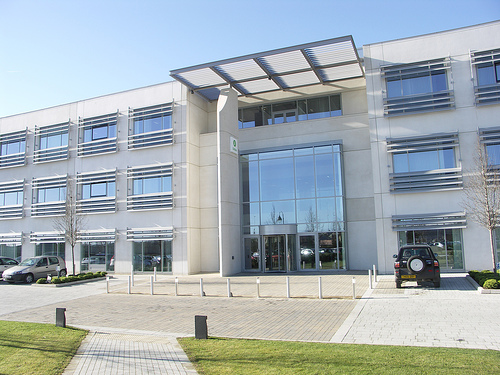