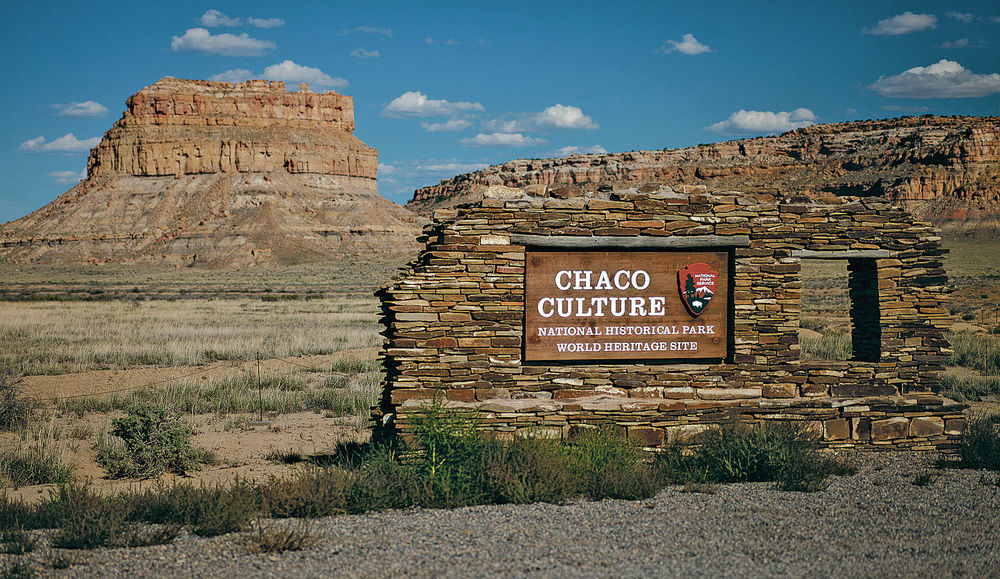 He now has more than a dozen investigations going on for various conflicts of interest and self-dealing.  The acting Inspector General for the Interior Department referred one case already to the Justice Department for potential prosecution having to do with unauthorized and unpermitted travel and security for his wife.   Reports indicate that a second matter involving self-dealing on a land and development deal in Whitefish, Montana with the former head of the giant oil services company, Halliburton has also been referred to Justice.  The Halliburton company is ubiquitous in oil country both domestically and internationally, but many people may also recognize the name as the interim employer that allowed Dick Cheney a good paying job between government service and his terms as Vice President under George W. Bush.

The Halliburton connection is hardly surprising since in Zinke’s short time at Interior he has pretty much acted more like he was a “land man” for the oil and gas industry rather than a protector of the national parks, forests, and land holdings of the national government.  The review and redrawing of nationally protected areas under the Obama Administration was unprecedented and had never occurred in the wake of any other presidency with each respecting the others, until the ascendancy of Trumpism that respects nothing but the Trump idolatry.  The redrawing of Bears Ears National Monument and threats to others has been news not only in the West but nationally, where it is also widely condemned.

One of the gravest threats remains the risk of oil and gas drilling in what had been a protected area around the Chaco Canyon National and Historic Park, one of the truly special places in the Americas and an area of sacred and cultural value to native peoples as well.  The Bureau of Land Management is preparing to release a plan that could alter this area forever and endanger Chaco Canyon permanently.   Environmental and other groups in the Four Corners area of Colorado, Arizona, New Mexico and Utah have all vigorously opposed these changes.  Much of the area is also on the Navajo reservation and, importantly, the All Pueblo Council of Governors and its chairs, representing all the native interests in the area, have gone to war on this as well.

The High Country News included a report and opinion piece by the APCG leadership on their lobbying in Washington, D.C. and their call on Zinke and other federal government officials to protect the Chaco Canyon area.  In some good news they report that legislation called the Chaco Cultural Heritage Area Protection Act of 2018 has now been introduced.

This area must be protected.  This legislation needs to be supported.  Make sure it’s on your list now, and is among the many differences that your vote in the midterm elections for Congressional representatives could make, especially if control of the House of Representatives shifts.

Please enjoy Tangled Up in Blue by Bob Dylan from More Blood on the Tracks (previously unreleased version).