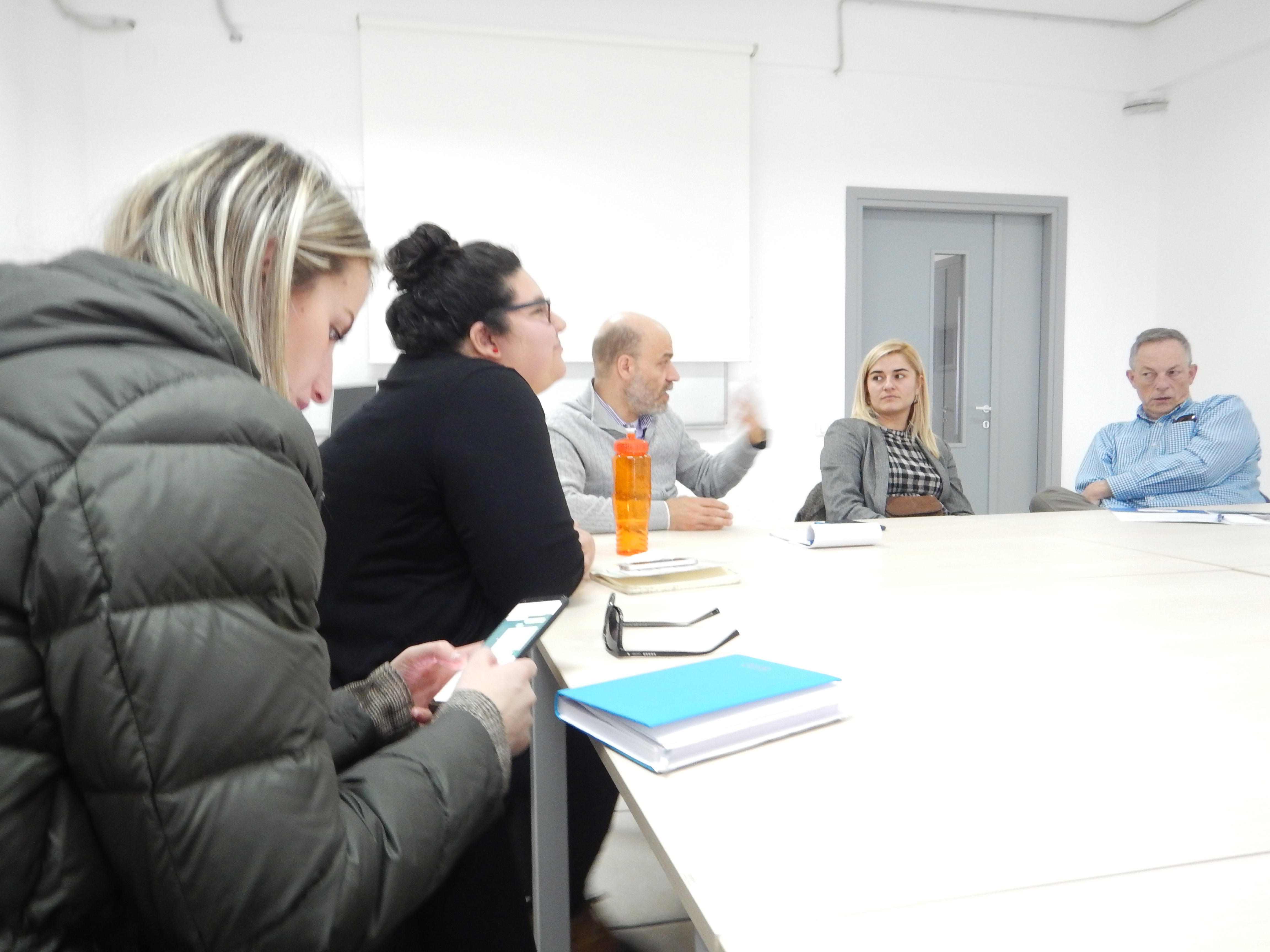 Triana    We started the day in the port city of Durres where we composed a panel talking about community organizing to a group of sixty, mostly young women, hoping to become teachers in the education curriculum of the University of Alexander Moisiu Durres, named after one of the great European stage actors of the early 20thcentury who had lived in Durres in his youth before a lifetime in Austria.  The panel went well and eventually the questions were quite animated.  I was disappointed to learn later that the job prospects for these young people were abysmal with 30% unemployment and many forced to migrate to other countries in a search for work. 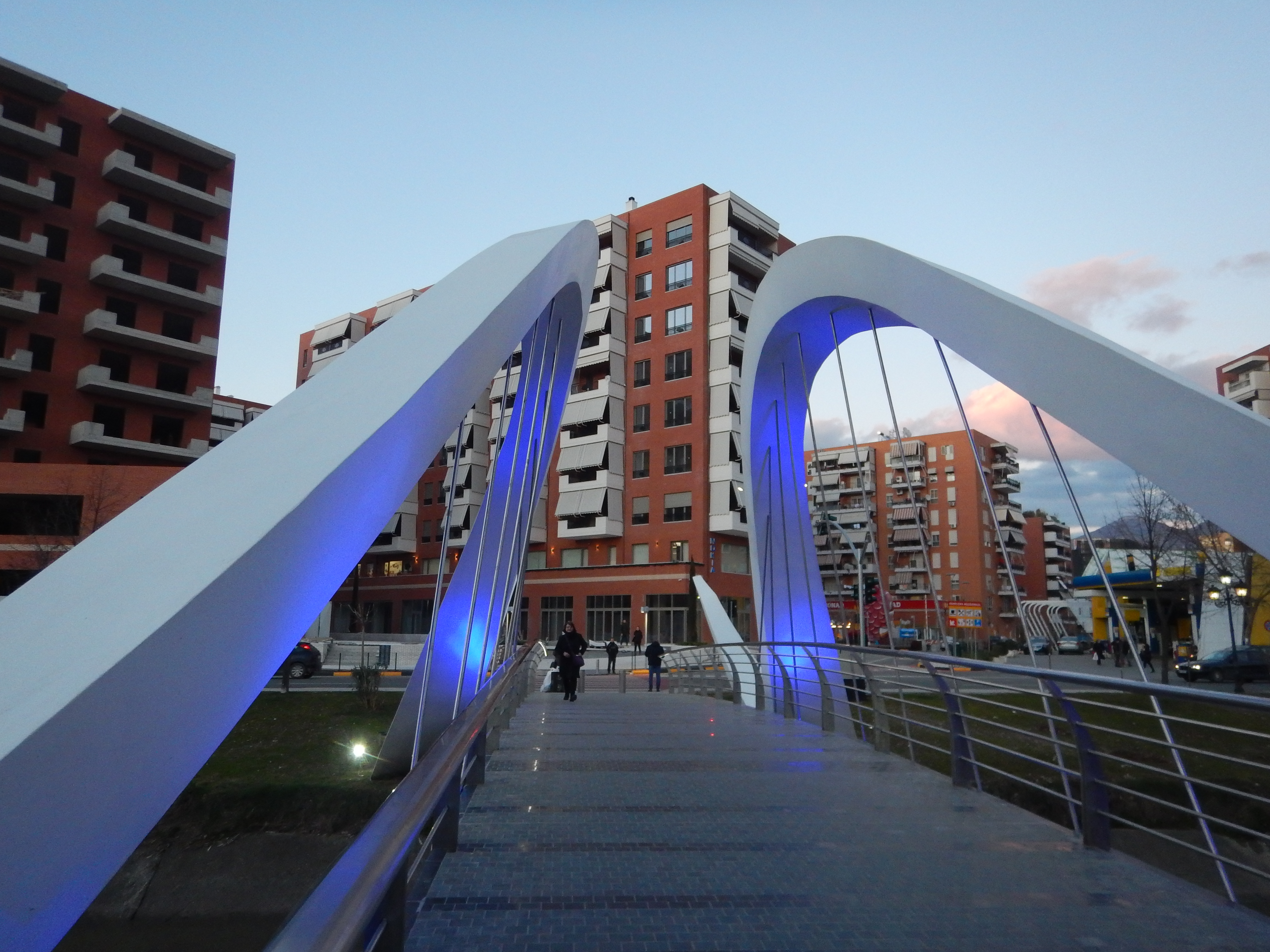 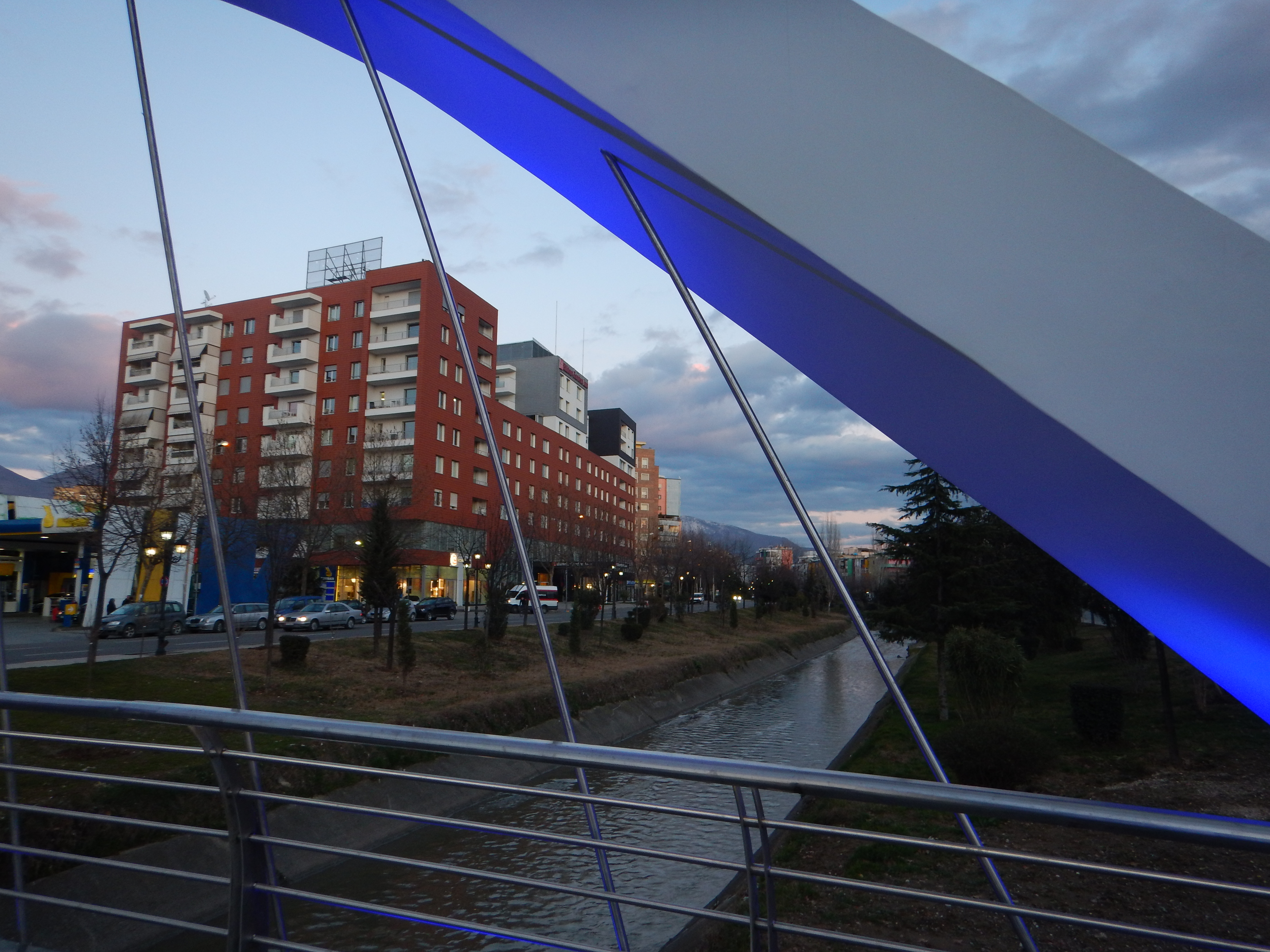 I didn’t realize it at the time, but Durres is the second largest city in Albania, only about a half hour drive from the capital with a port on the Adriatic Sea.  Gantry cranes greeted us to the sea side after the panel, and a malecon along the water invited tourists and natives to swim in the summer.  An eight-hour ferry ride would take a passenger to Italy across the sea and the influence of Italy is everywhere.  Although the Greeks founded Durres 1300 years ago, the Romans extended the Appian Way and similar roads beginning in Durres and running all the way to Constantinople or Istanbul as we now know it. 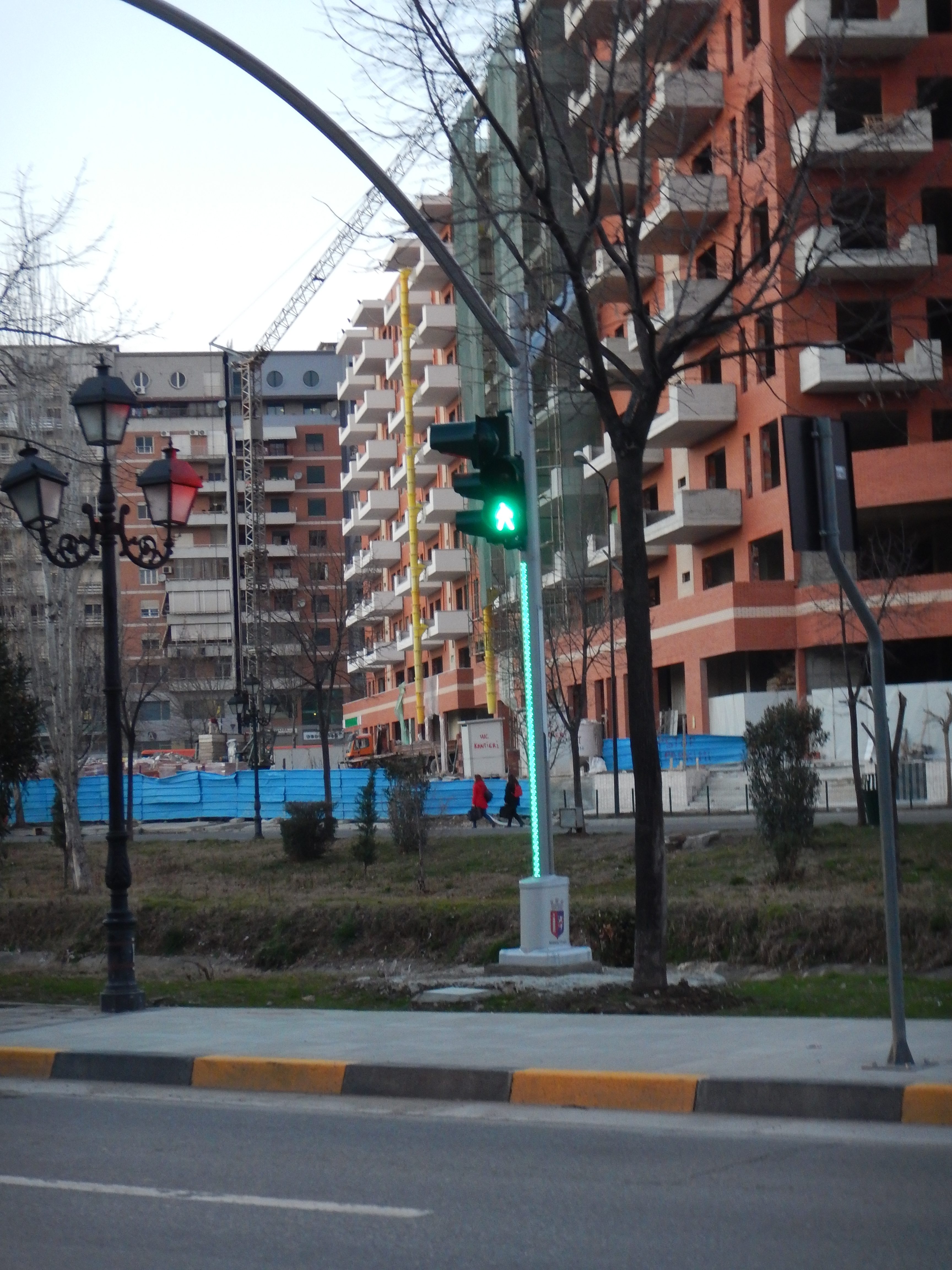 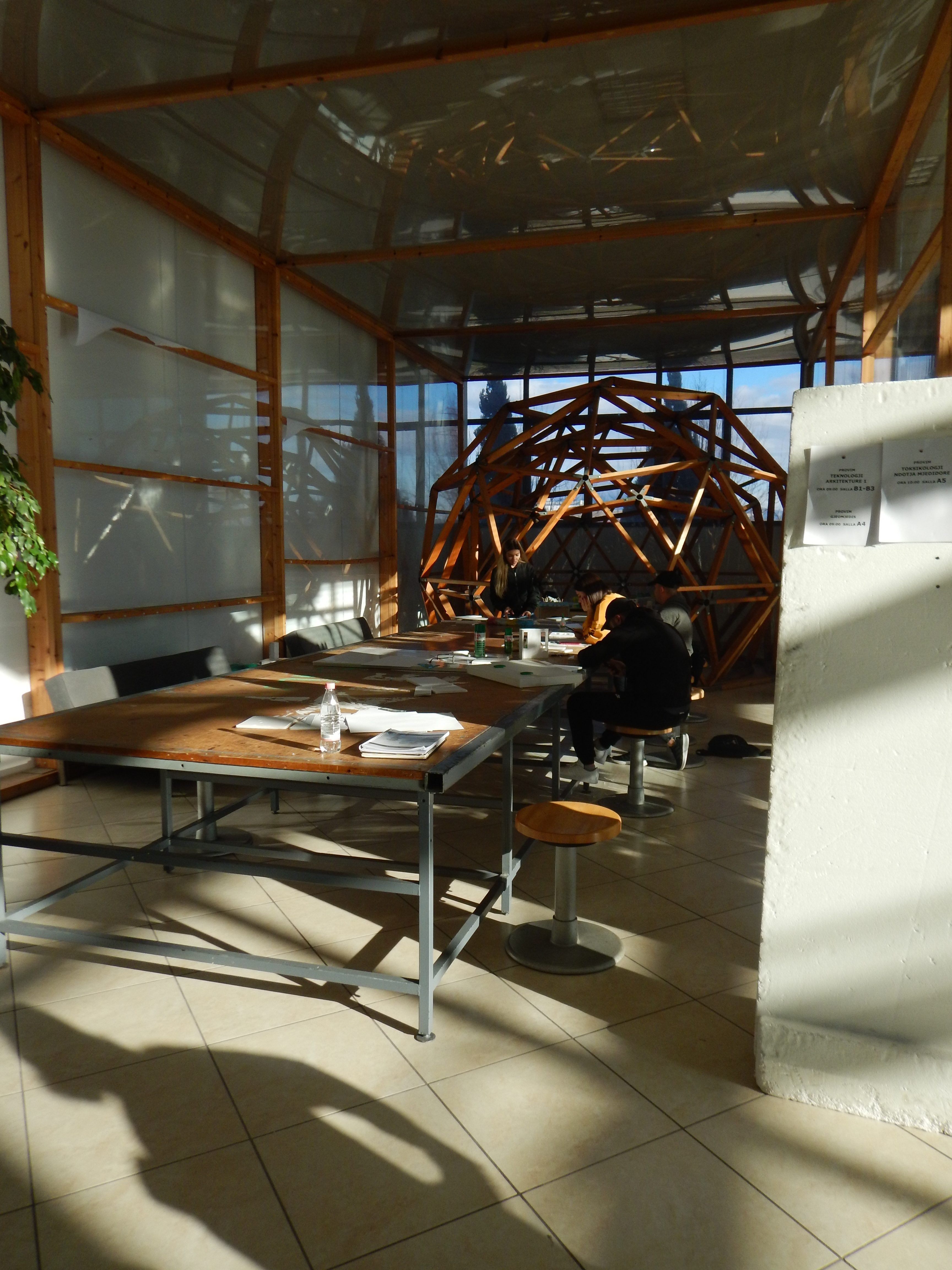 Later back in Tirana, we met the director of Co-Plan, the nonprofit overseeing the internship program.  We drove to the visit over huge potholes cratering the commercial road in this industrial district until we reached the private university that Co-Plan had founded, and where they were now housed in what the director called a case of the “daughter now taking care of the mother.”  Co-Plan is not an abbreviation but a shortening of their mission which he described since 1997, not long after the fall of Communism in the country, as Collaborative Planning.  The school over the last dozen years has focused on studies in regional and local planning, architecture, and engineering with a claim of placing 90% of graduates in jobs either in Albania or abroad, though he lacked data on exactly where the jobs were located or whether or not they were in the students’ field of study, the director conceded.  The Co-Plan mission was strengthening territorial government from the neighborhood to the region, revitalizing economic development, and improving municipal planning and management, including strengthening the nonprofit sector and other aims. 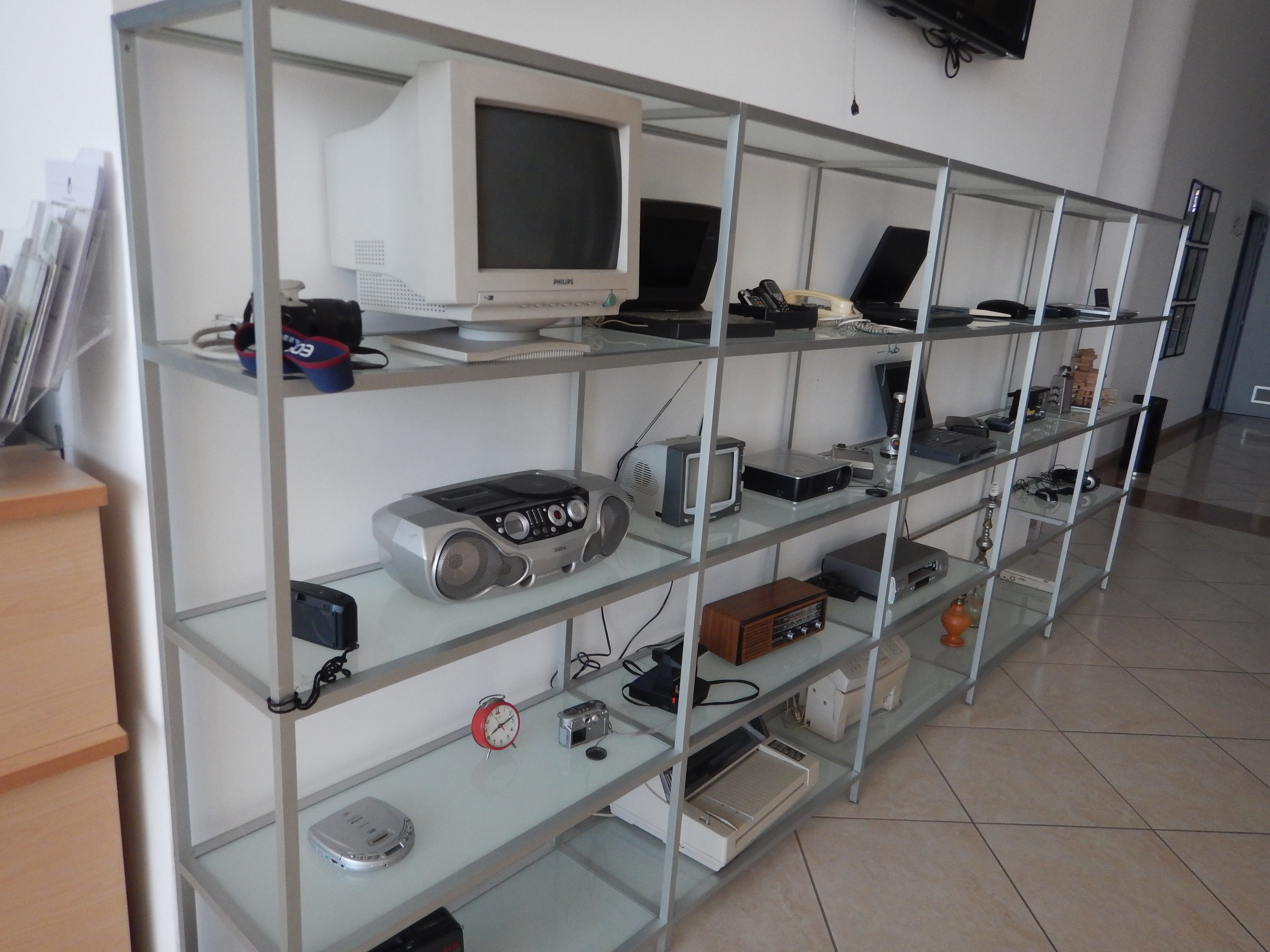 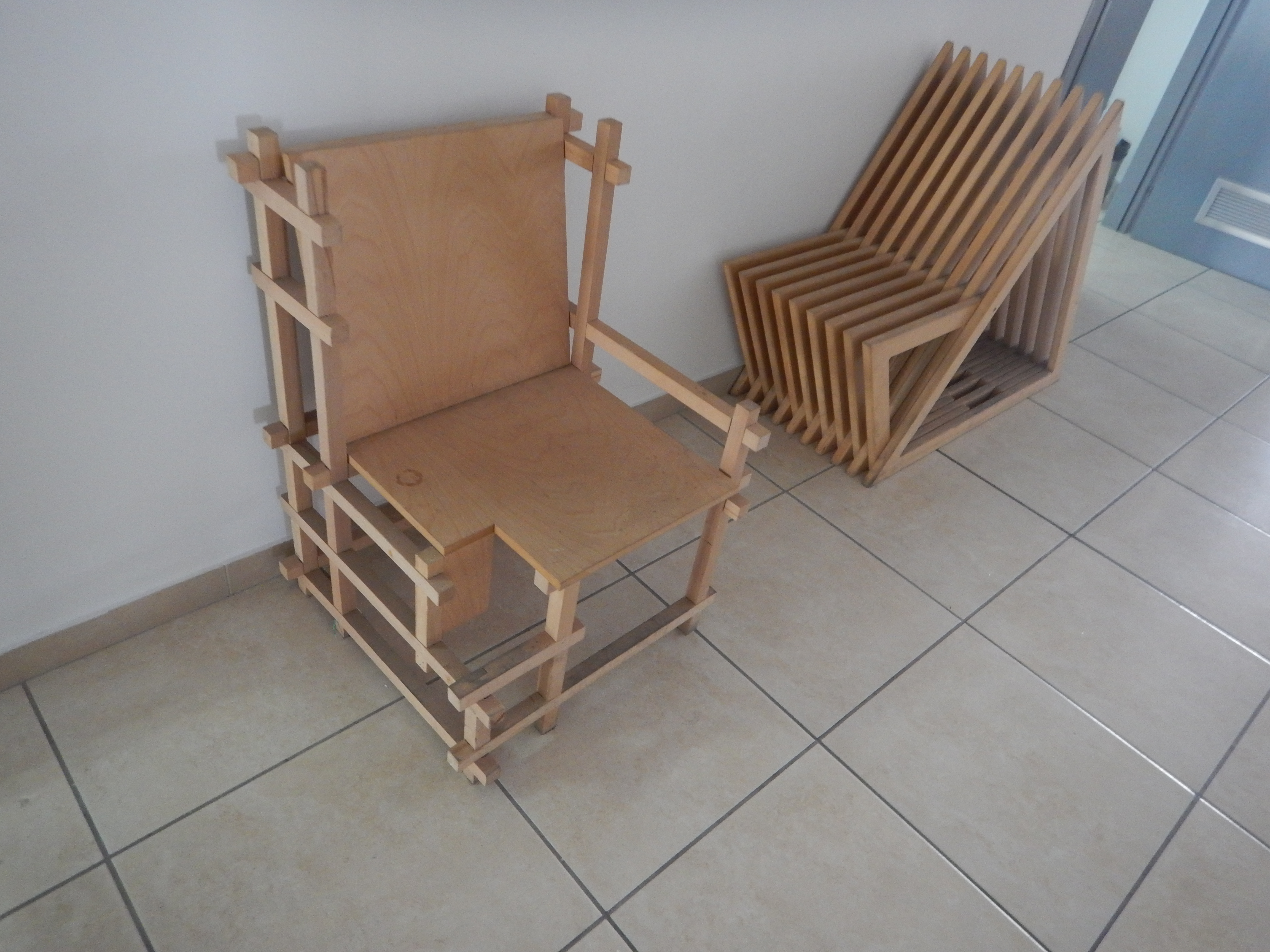 More frankly the director shared with us his perspectives, and more valuable information on the country and the status of the economy and its political life emerged.  There was economic collapse after the fall of Communism more than 25 years ago with much forced migration because no sector, including the government of course, was prepared to rejigger what had been heavily concentrated in the mining and heavy metal exportation sector.  There have been a lot of false starts by the Socialist government including a national airline which bought planes and computers, but has been unable to get any up in the air yet.  His narrative mixed incompetence and corruption in full measure. 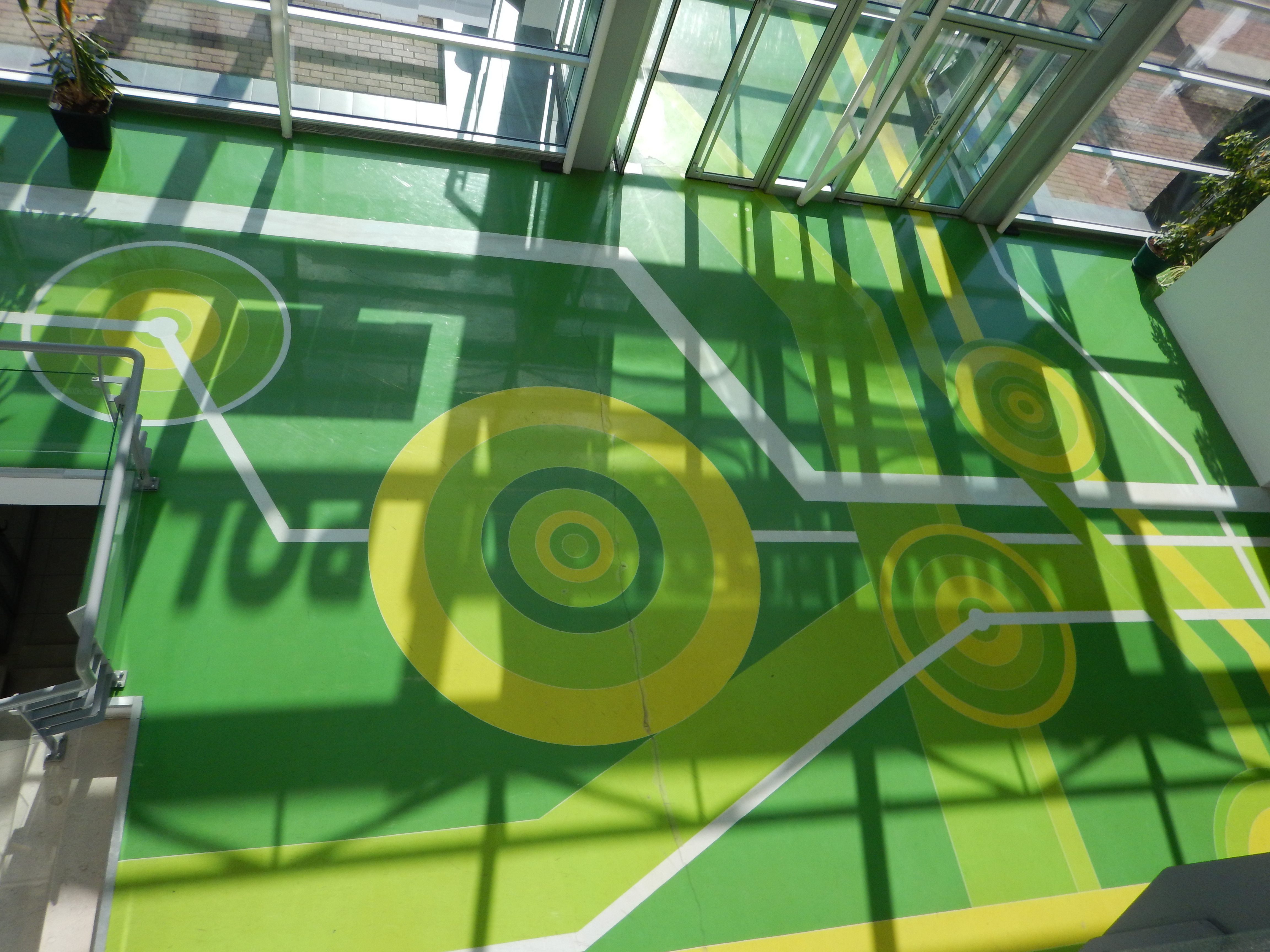 The joblessness has led to a growing concern about the aging of the population and the social security system despite the concentration of youth in the current demographics.  One worker is carrying the pension benefits he claimed for every 2.5 or more elderly.  The retirement age is now in the process of moving from 65 to 70.  At the same time, he claimed that only 25 to 30% of the population is paying taxes.  It then emerged that many workers, including professionals from the testimony of most of those working in the room, were recorded by their employers as being paid the national minimum wage (about $250 USD/month) with the rest of their pay off-the-books as part of the broader informalization of the economy. 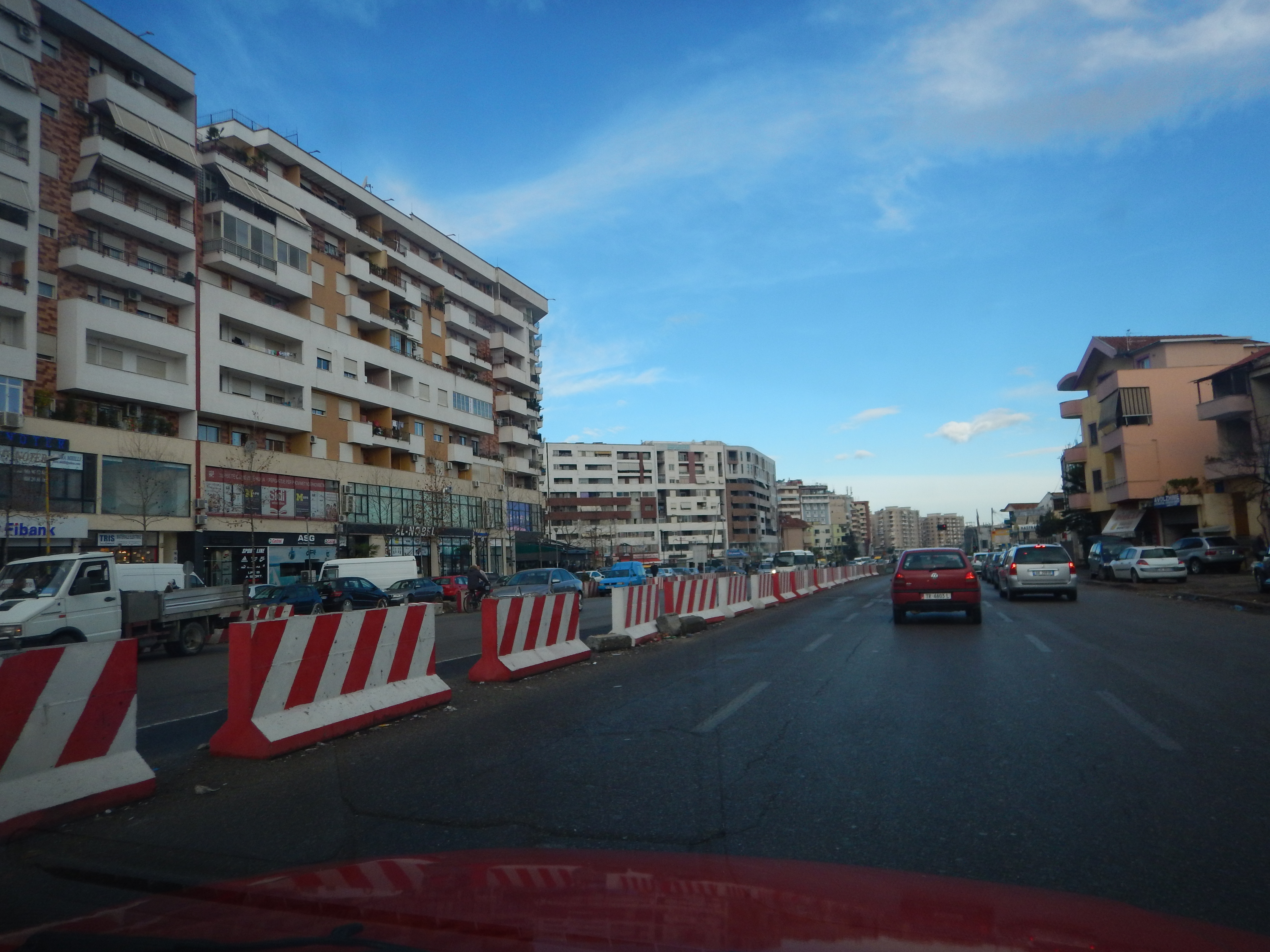 If that is the case, it indicates that the corruption, if that is what it is, has permeated every level of economic and social life, making the government as much symptom as organizing system.  Protests were scheduled this week that would indicate whether or not there was strength on the streets to call for new elections, though some of our associates saw little difference between the ruling and opposition party, the director seemed to hope it would signal the need for the government to change its ways.  To an outsider, it seemed the problem might be much more extensive than just the rulers on top of the heap. 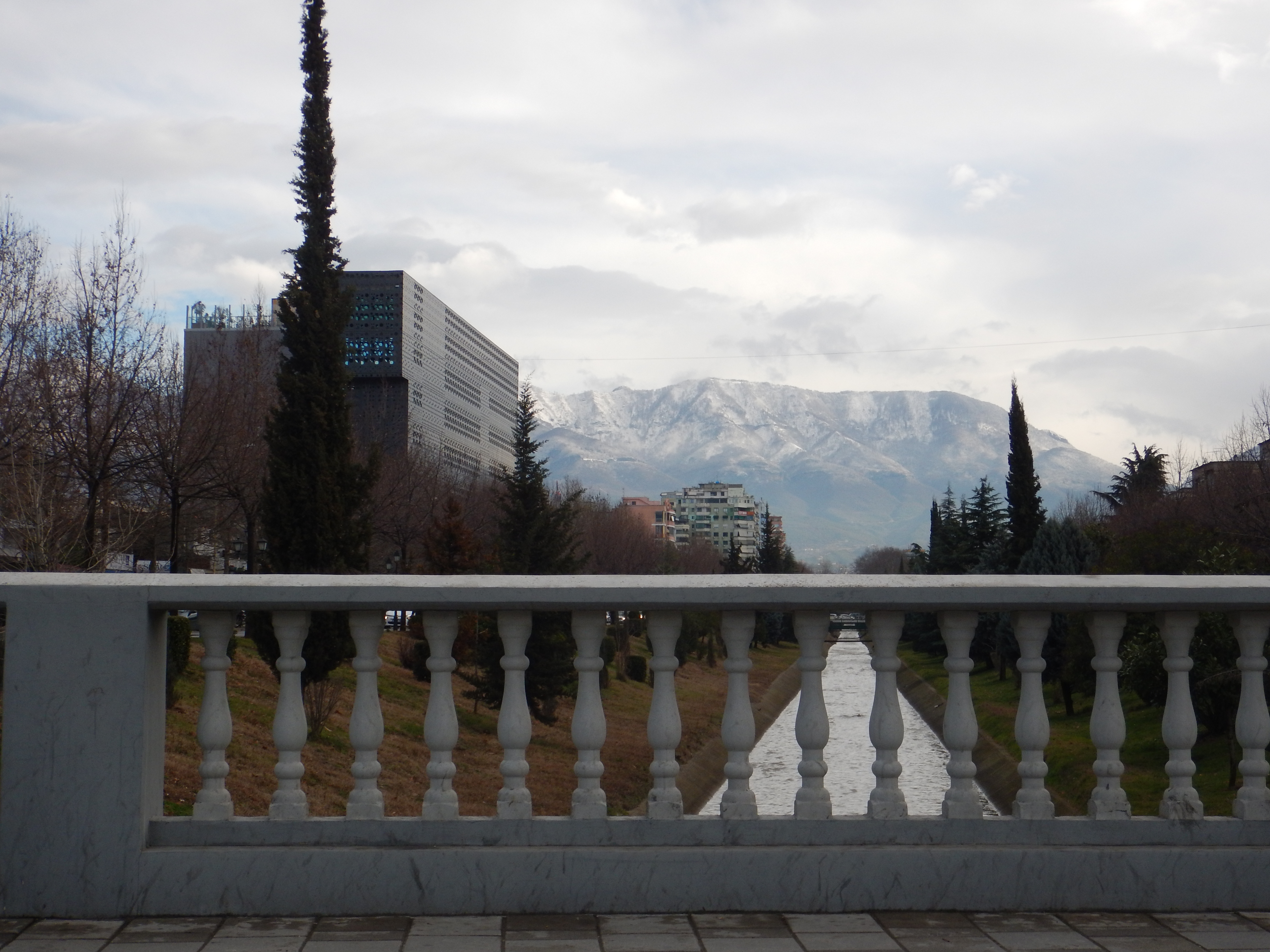 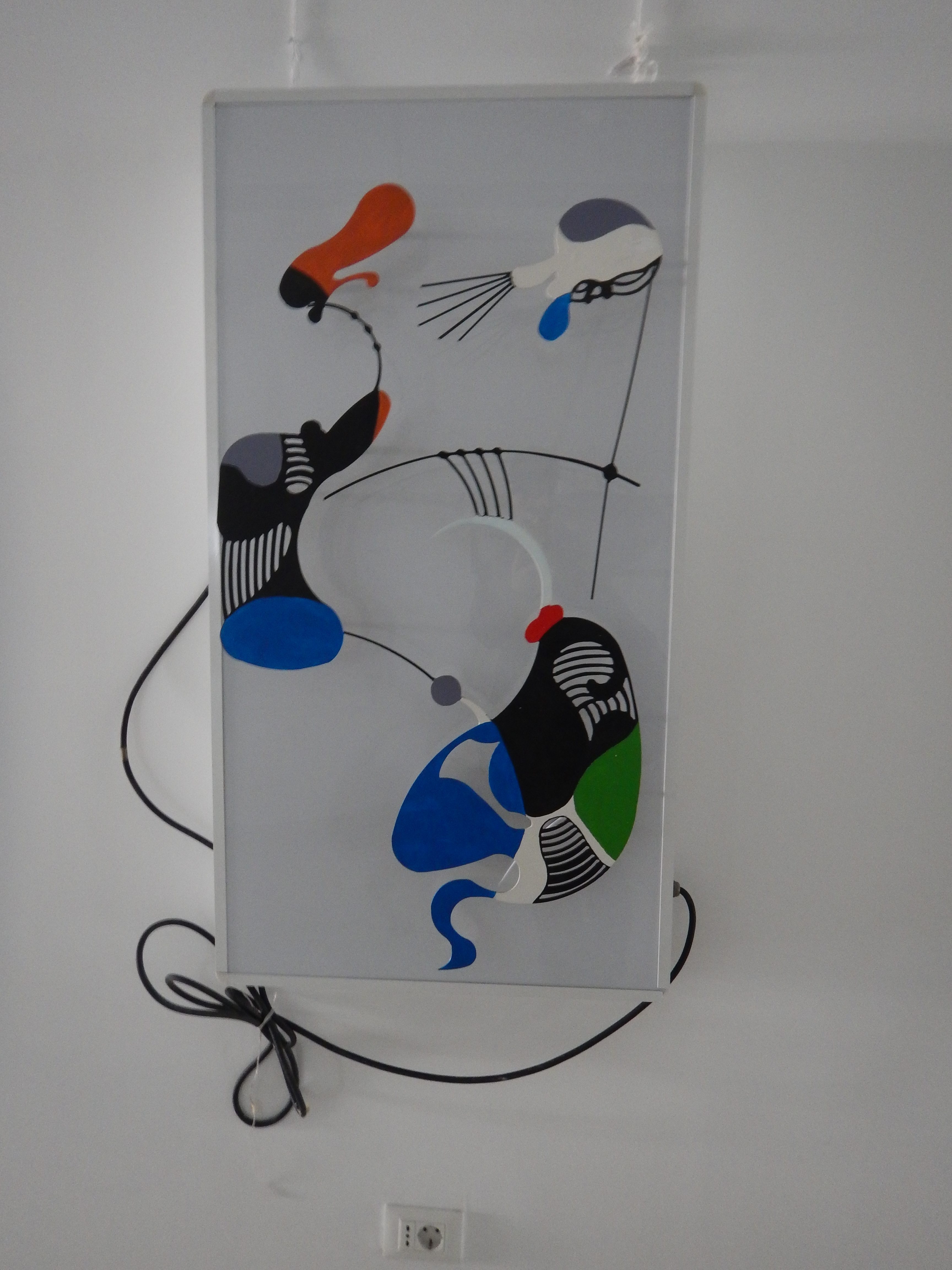