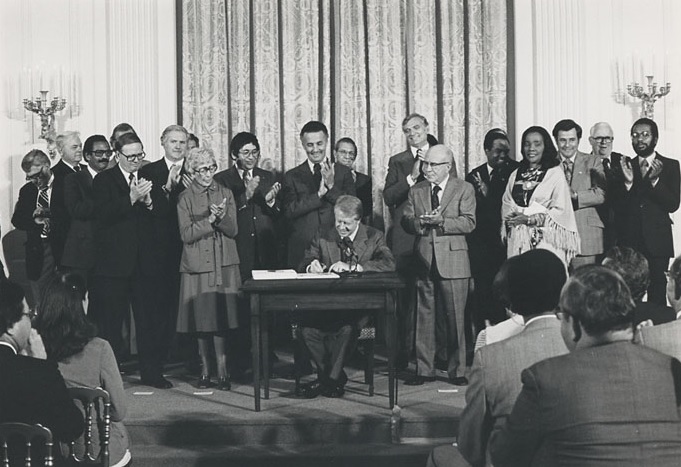 New Orleans        In the breathless and world shaking tone common to television and radio broadcasts, economists were trying to parse the numbers in the federal report on jobs and wages for February.  Growth was almost nonexistent at 20,000 new hires, and there was a lot of “he-say, she saying” back and forth on that.  On the other hand, wages were up over 3% compared to February 2018, leading some to hope against hope that workers might finally be getting a share of the robust economy, although that is doubtful.  Others chortled that with statistical unemployment dropping to 3.8%, the US was actually approaching “full employment.”  Interesting, but is that really true?

Not to be negative, but it is worth recalling that statistical unemployment masks a huge number of the unemployed as the formulas are jiggled from administration to administration in the Bureau of Labor Statistics.  So-called “discouraged job-seekers” are a good example since that category is likely a disguise for applicants continuing to roll in for nonexistent jobs in rural areas and some job markets.  Gig workers were also over-counted by many miles for a long time, so it is unclear to me how they fit in this number.  Young, minority, and other workers are also rarely employed fully.

Searching back in distant memory there was a huge fight over full employment and job creation called the Humphrey-Hawkins bill, popularly named after Minnesota Senator Hubert Humphrey and California Congressional Representative, Gus Hawkins.  It is often called the Full Employment act.  The technical name is Full Employment and Balanced Growth Act.  It was more than a fight, it was also a victory, winning passage in 1978, during the recession at that time, and signed into law by President Jimmy Carter.

The most interesting and important part of the mandate is that the Act instructs the Federal Reserve to manage monetary policy with a central objective of creating full employment.  Not surprisingly, conservative Republican forces on a regular basis try to repeal any notion of full employment in order to push the priorities as nothing more than inflation or maybe improved trade balances.

Importantly, the Act mandates that if the private sector cannot achieve these goals, then it is the federal government’s responsibility to create “a reservoir of public employment” to make them real. Now, that’s more than a great idea.  That’s the law.

It’s time to enforce the full employment law fully, not pretend we’re already experiencing it when we all know people who are more fully unemployed, than employed.