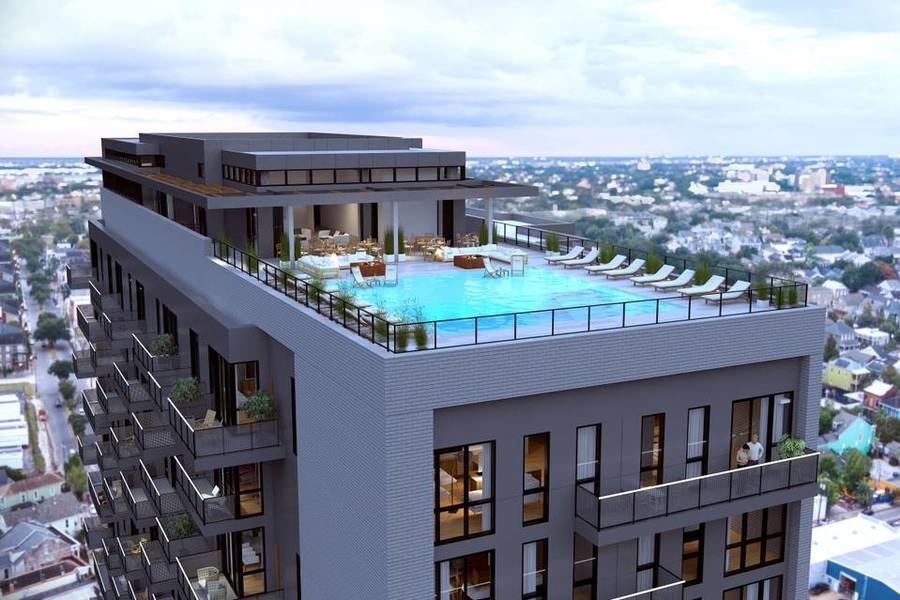 New Orleans    The Trump-McConnell-Ryan tax giveaway of 2017 is a bad penny that just keeps coming up again and again.  Although it was a stupendous tax break for corporations and the rich, the president tried to disguise its real purpose by claiming it would give working- and middle-class taxpayers a break.  Headlines abound now about unhappy tax filers who are shocked at the lower level of their refunds and the denial of longstanding deductions.  High property tax states on each coast are still screaming as well.

Unfortunately, that’s not even all of the bad news.

The act included a provision creating “opportunity zones” that provided an additional tax break for investments in areas that were economically hard-hit.  As desperately as poor and depressed areas need new opportunities, once again, as these zones are designated by state governors, they are being diverted to benefit investors and real estate developers instead.  With a real estate promoter, speculator, and sometime developer as president, why are we surprised, no matter how cynical and corrupt this distortion is becoming.

Financial firms are creating special pools for investors to get-rich-quick or probably more accurately keep-rich by putting money in these funds and harvesting the tax benefits while they wait for the projects’ payoffs.  Even some business observers are noting that the program will largely add additional tax savings to projects that were already in development and under any circumstances would have happened anyway.  A legion of others examining the political lobby and the determination of the zones note that they are unlikely to benefit the poor and in fact in many cases will displace those very families by accelerating gentrification.

Equally unsurprising is that much of this idea can be credited to the same tone-deaf, libertarian business-myopia of Silicon Valley since it originated in a supposed think tank funded by tech maven Sean Parker, originally of Napster, then Facebook, and other projects.  In typical tech fashion there is no accountability, no reporting requirements, no cap on the amount of benefits allowed each year, and, this hurts to say, no requirements that local residents benefit.  In fact, if the investor sticks with the project for ten years, they would owe no capital gains on any profits ever making this a super sweet deal for them, rather than the lower income and depressed communities meant to benefit.

In Louisiana for example, much of the Central Business District is now a zone in New Orleans, as is all of downtown Baton Rouge as is “parts of the city’s MidCity corridor, which has in recent years attracted a rush of investment,” according to the The Advocate.  Their reporting also found that the undeveloped area near the New Orleans convention center and an old power plant, both owned by big time local real estate and hotel operators.  Of course, none of these qualifies as a low-income area, but there is a provision in the tax giveaway law that allows some areas that are “contiguous” to also be designated.  The policy director of the Greater New Orleans Fair Housing Action Center, Maxwell Ciardullo, noted to The Advocate that developers “could bring mixed-income buildings with some affordable and some market-rate housing in areas where some residents are being displaced.  They also could bring luxury apartments.”

Since there’s no accountability and no requirement that the residents’ benefit, let’s be honest, developers and investors can do any damn thing they feel like doing and be subsidized by all of us as taxpayers while they walk back and forth to the bank over and over, ripping off lower income and economically distressed area for their own greed and benefit.