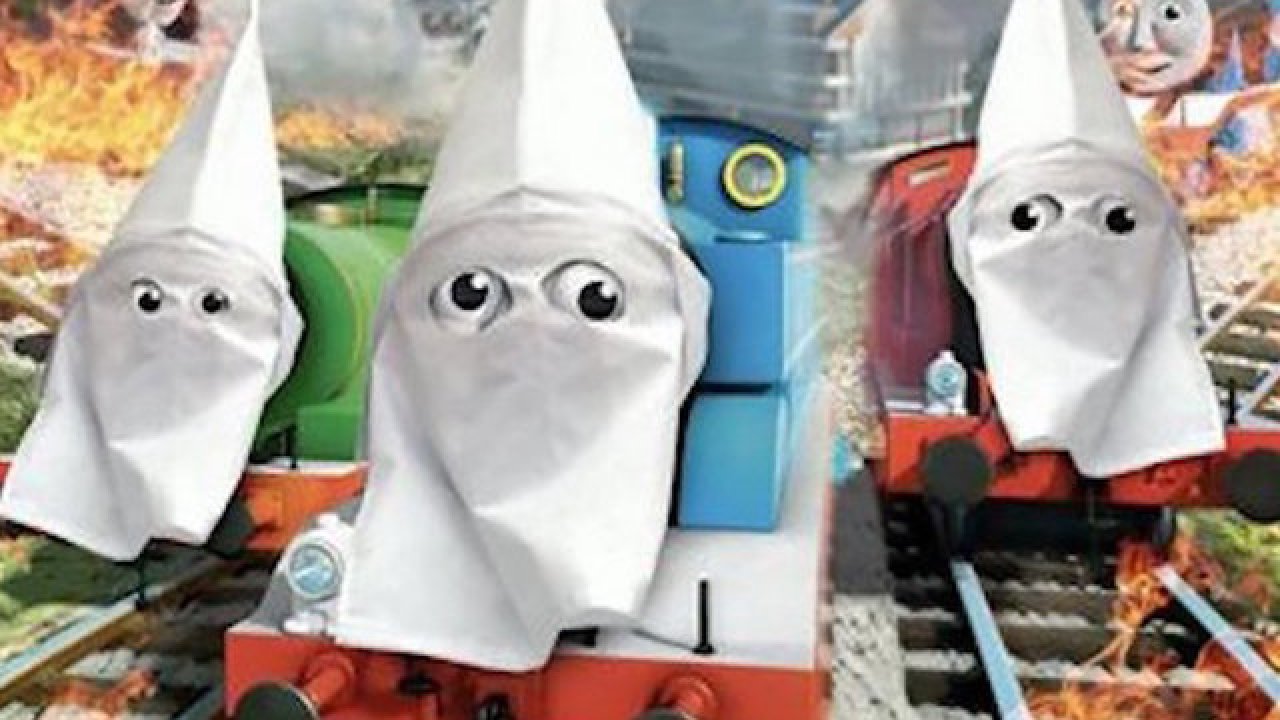 New Orleans   The National Rifle Association or NRA is rarely confused with anything that would seem soft and fuzzy given its hard edge, take-no-prisoners, win-at-all-costs attitude about anything that might even vaguely resemble gun control.  When President Trump speaks of cleaning up the Washington DC swamp of lobbying and influence peddling, he pretty much has his hands behind his back and his fingers crossed, but if he were serious, the NRA is proving that it is a huge swamp creature.

They are now being investigated on a number of fronts, most seriously by Leticia James, New York State’s attorney general and the former Public Advocate in New York City.  James believes that their incessant lobbying and political work might disqualify them from enjoying a tax exemption.  A former head of the IRS Tax Exemption Section was quoted in the New York Times saying that “The N.R.A. is willing to play fast and loose with tax regulations,” indicating that there is likely fire underneath all of this smoke.

So, what’s up?  Well, it’s not the usual pro-gun, anti-gun thing.  It’s something way more stinky, according to current reporting.

On one hand its internal conflict at the board level of the NRA, and they are giving information directly to the New York Times.  Yes, I know this sounds like fake news, but none of this is anonymous.

Partly it has to do with the NRA’s top brass going way overboard and linking hands with the screaming banshee part of the rightwing.  A weird television enterprise called, not surprisingly, NRATV, which has been involved in flat out hate-mongering via their wild-eyed spokeswoman, Dana Loesch.   She ran a children’s show with KKK hoods, and quoting the Times, she referred to

gun-control advocates as “tragedy-dry-humping whores” and vowing to combat the left with what she called the “clenched fist of truth” — a body part that the comedian John Oliver said was located “a little past the bent elbow of nonsense.” In one video, she warned The Times, “We’re coming for you”; in another, she threatened to burn a copy of the newspaper.

Guns or no guns, let’s agree, that’s some wild over the top stuff!  Even Wayne LaPierre, the NRA EVP and master of their aggressive strategy was supposedly “livid” and “embarrassed” by this stuff on their channel, and he is never embarrassed, even by mass shootings of children!

On the other hand, there seems to be a pile of self-dealing and personal enrichment within the NRA as well.  The Ackerman McQueen ad and PR firm that has been flacking for the NRA for decades and receiving millions and millions by the boatload has also given work to relatives and LaPierre’s wife through subcontractors.  Board members are unsettled by all of this as well, and

…have also expressed concern about the size of payments to the ad firm that produces NRATV, Ackerman McQueen. The firm and its affiliates pocketed $40 million from the N.R.A. in 2017; billings directly to Ackerman have increased nearly 50 percent since 2015.

There’s an old saying about bullies that if you slap back, that run screaming.  The bullies of the NRA may be about to take exactly that kind of whipping.